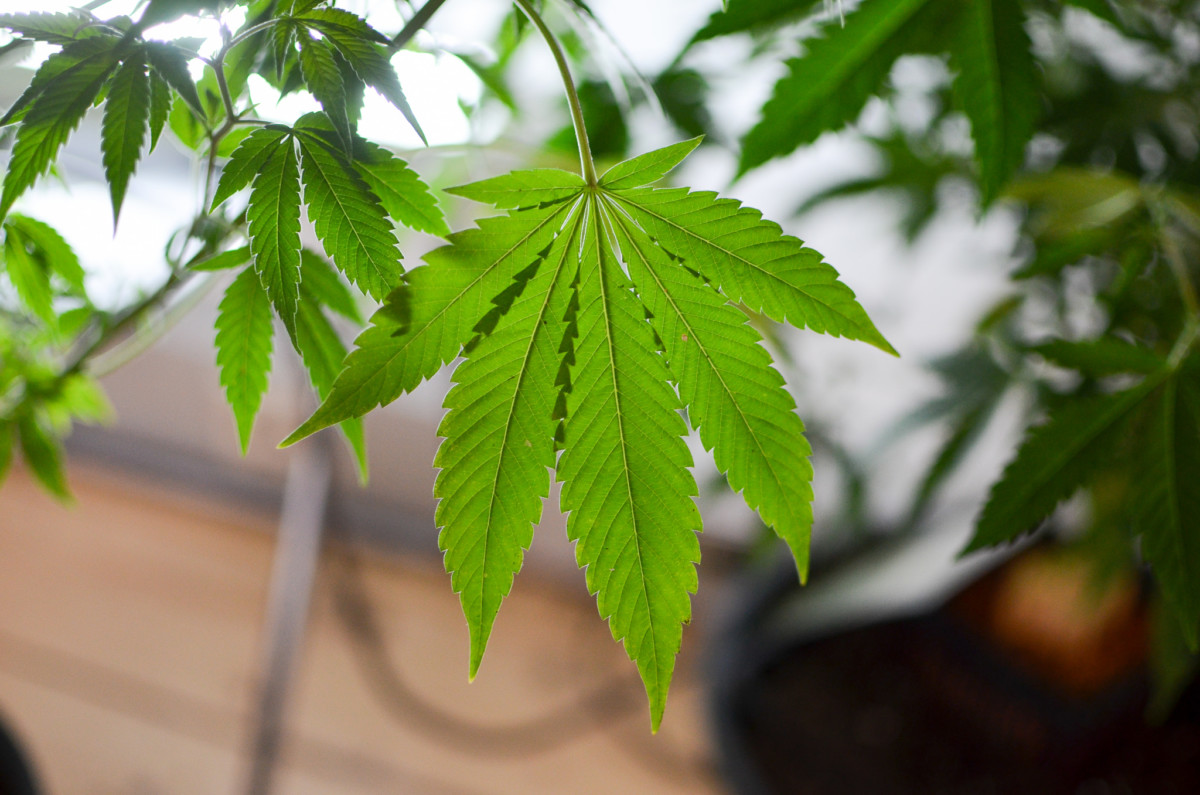 The Georgia commission that would set up rules to authorize medical cannabis production in the state is getting first staff member — more than a year after Gov. Brian Kemp signed a bill to start the process.

The job of executive director will go to Andrew Turnage, who has been the leader of the state boards that regulate cosmetology and nursing. The board of the Georgia Access to Medical Cannabis Commission unanimously voted Wednesday to make the offer.

“I think he is clearly qualified and I’m pleased to see that he has relationships in place with legislative persons already so that he should be able to hit the ground running,” said Dr. Judith Rochon, a Kaiser Permanente psychiatrist and a member of the commission, speaking at its short phone meeting.

Turnage said in a press release soon after the meeting that the commission’s one goal is to get families linked up with cannabis oil that’s low in THC, the psychoactive ingredient in marijuana.

He came recommended by The Goodwin Group, an executive recruitment firm that reviewed potential candidates for the job.

The chair of the commission, Atlanta surgeon Dr. Christopher Edwards, said that Godwin recommended a prospect that is currently with the state of Georgia, who has legislative and executive relationships, who can stand up an organization and who has experience with the state licensing process.

Since Kemp and other state leaders named the commission in November, it has met in public but there’s little that it can formally do without staff.

As is normal with state boards, members are folks who have regular jobs but who lend their experience part-time to help to lead or oversee an agency’s work.

But the commission will have a very valuable question to answer: how should Georgia evaluate and choose who gets a license to grow, manufacture or distribute cannabis oil in the state?

The state Legislature already set some boundaries. Up to six licensed companies to grow cannabis in secure greenhouses and manufacture a liquid that’s low in THC, the compound in marijuana that causes a high.

The liquid will be available via some number of retail locations to Georgians who have a medical cannabis card.

But when exactly it will be available is anyone’s guess.

It took years of fighting in the state Legislature for approval of cultivation in principle. And hammering out rules and licenses have taken several years in some states.

Georgia law allows people with a doctor’s recommendation and a medical cannabis card to posses a liquid made from cannabis, but there’s no way to legally get the oil.

This story has been updated to reflect Andrew Turnage’s acceptance of the job offer.