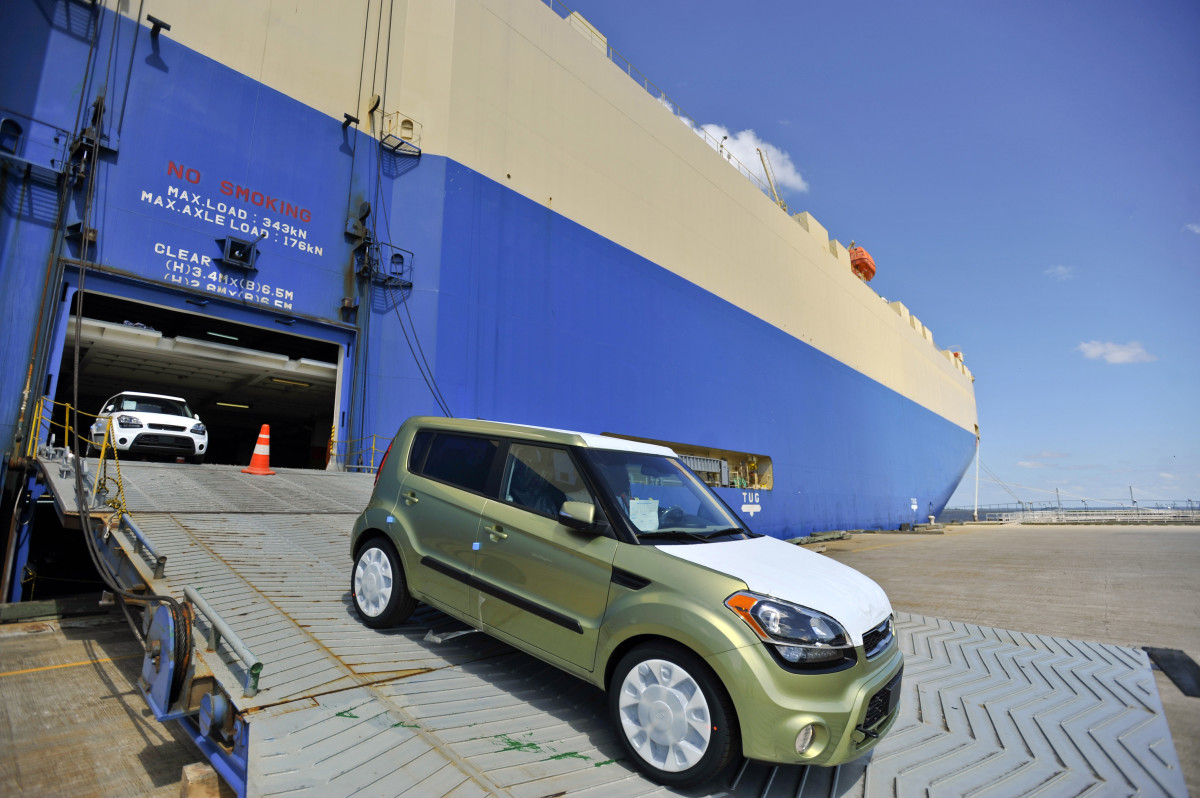 Georgia is raising the stakes in the competition among East Coast ports by announcing a 10-year plan to invest $152 million in improvements to the state port in Brunswick. 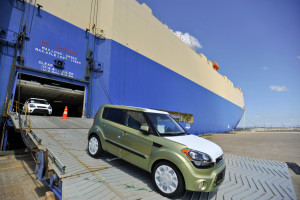 This amount is nearly three times the sum Georgia has spent over the past decade to improve the Brunswick port. During this prior period, the state has spent $46.2 million to improve the infrastructure, according to a statement from the Georgia Ports Authority.

Brunswick handles three types of freight: vehicles; manufactured goods that are not transported in truck trailers; and bulk cargo, such as coal or grain. In contrast, the port of Savannah handles mainly goods that are shipped in containers, typically truck trailers that are hauled by trucks or trains.

Georgia intends to upgrade the Brunswick port even as work continues to deepen the Savannah Harbor. At Savannah, the harbor and fairway are being deepened to accommodate the larger tankers that already are calling, even before the Panama Canal expansion is opened amidst expectations that it will foster the use of larger tankers than those that now ply the seas, the GPA has said.

Of note, the Brunswick port also is in need of federal funding to maintain its harbor and fairway, according to the statement. 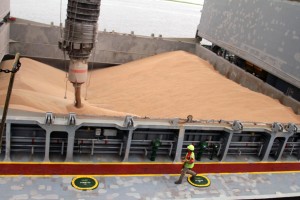 “Another important infrastructure improvement is the maintenance dredging that must be funded by the federal government,” GPA board Chairman James Walters said in the statement. “While the president has included $5.8 million in his budget proposal for [fiscal year] 2016, Congress has yet to pass an Energy and Water Appropriations Bill at this time. Securing sufficient funding for Brunswick harbor maintenance is our top priority right now.”

“In order to ensure efficient processing of cargo, our capacity must remain higher than current demand,” Foltz, said. “To that end, we will be improving Brunswick facilities serving each of our major business sectors here, including automotive, breakbulk and bulk cargo.”

Construction is to begin in 2016 if the U.S. Army Corps of Engineers approves permit request the GPA has filed.

The GPA intends to build a fourth berth at Colonel’s Island Terminal, which is part of the Brunswick facility. The terminal will serve ships that transport any sort of vehicle that can be rolled on and off a ship on its own wheels. The vehicles can be cars, truck, trailers, and even railroad cars. The jargon for this type of freight is Ro/Ro, for rolled on and rolled off. 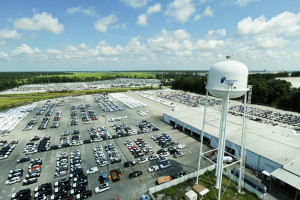 To serve this business, the GPA intends to build an additional 8,470 feet of railroad track. This will provide a total of more than 7 miles of track, which is intended to handle cars that are being exported from factories in Alabama, Tennessee and Indiana, according to the statement.

As part of this expansion, the GPA is preparing 40 acres to accommodate a growing business of automobile transports, according to the statement.