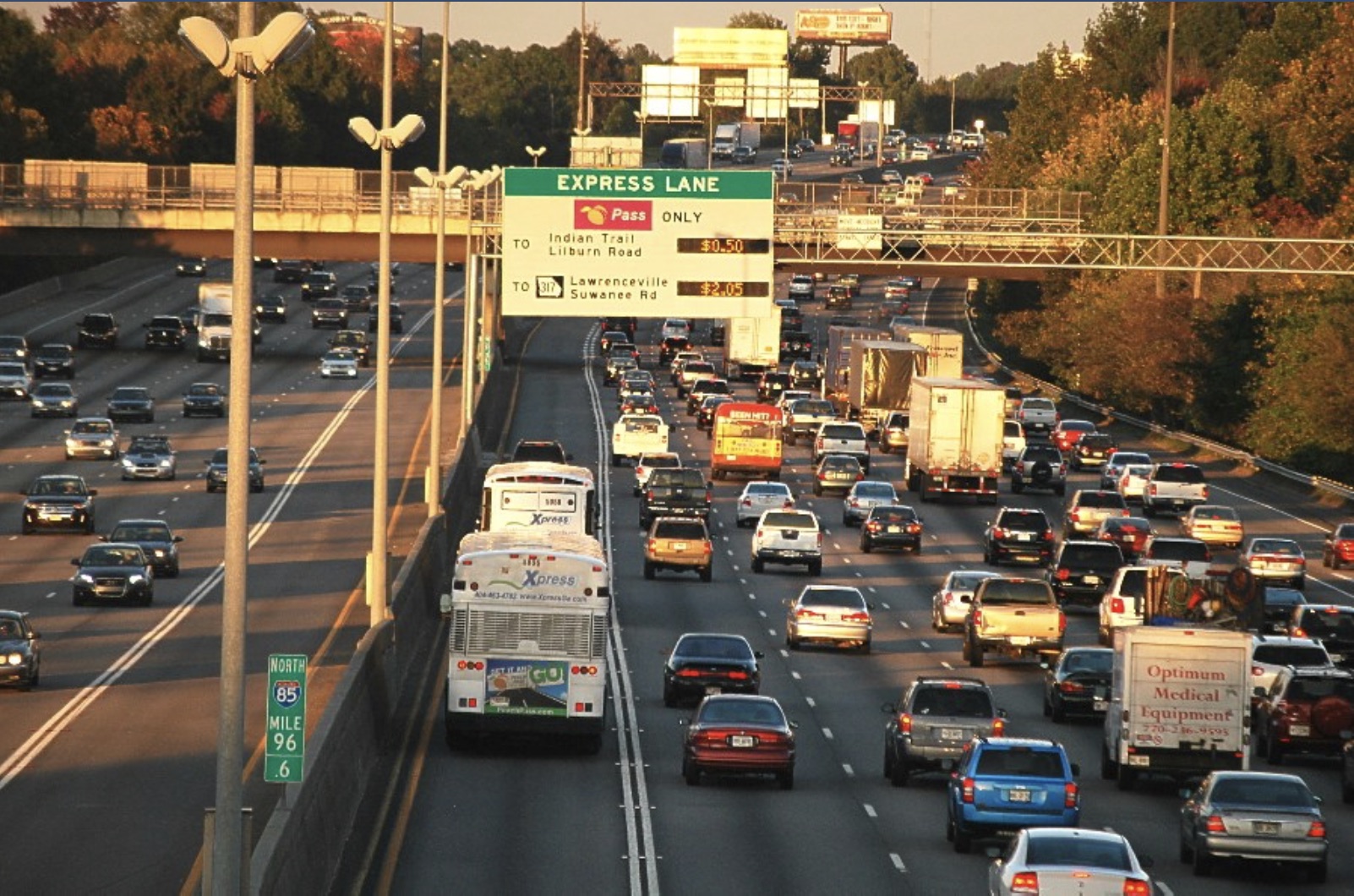 Gwinnett County voters could face a transportation sales tax referendum on Nov. 3, depending on decisions by the ATL board, on July 9, and Gwinnett County's board of commissioners, later this summer. File/Credit: GRTA
Share4
Tweet
Share
Pin
Pocket
WhatsApp
Buffer5
Email
Reddit
9 Shares

As Gwinnett County seeks to amend the region’s transit plan on May 27, in advance of a possible transit referendum, federal funding for transit expansion is not even mentioned in the latest pandemic relief plan pending before Congress. 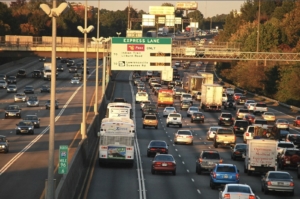 Bus service would be expanded along portions of I-85 if Gwinnett County’s proposed amendment to the regional transit plan are approved by a state authority. .File/Credit: GRTA

Public comments on Gwinnett’s plan are to be accepted through Friday, May 22. A list of methods to submit comments is available on this page of the regional transit entity’s website. Comments can be submitted on the site, online, by email, and by telephone.

Gwinnett’s proposed amendment to the region’s transit plan, dated April 23, is slated for a vote May 27 by the board that oversees the ATL, the state authority that oversees transit in metro Atlanta. The special called meeting is to be conducted online. For a link to the meeting, the ATL advises the public to check its website.

Gwinnett’s Board of Commissioners has approved the proposed transit amendment and sent it forward to the ATL. Gwinnett’s board has not called a transit referendum and, if it does so, the project list would be drawn from the list expected to be approved by the ATL.

Even as the ATL drafts the local wish list for transit expansion, the federal funding that is all but essential to build the projects and purchase equipment remains uncertain.

The Heroes Act passed by the House on May 15 makes no mention of transit construction. The legislation provides $15.8 billion in “public transportation emergency relief.” Metro Atlanta’s transit agencies are eligible for a share of the biggest pot of that money – $11.8 billion is reserved for urbanized areas with a population of at least 3 million. 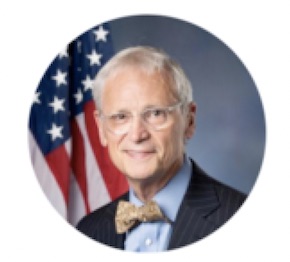 Panelists in a discussion sponsored Thursday by the Volcker Alliance and Penn Institute for Urban Research considered future funding of the nation’s transit system. They offered no ready solutions.

U.S. Rep. Earl Blumenauer (D-Portland) did call for a lifting of restrictions that prevents transit agencies from mixing their money. MARTA is among the agencies that cannot mix capital improvement funds with their maintenance and operations funds.

Like the CARES Act, the Heroes Act is intended to help transit entities continue service during the ridership drops associated with the pandemic. The CARES Act provided nearly $25 billion in operating funds for stricken systems. 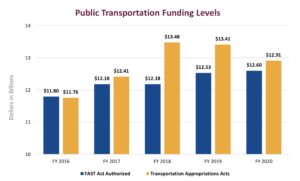 The federal government should increase funding for transit in the budget for the fiscal year that begins Oct. 1, according to the America Public Transit Association. Credit: APTA

Still, the Heroes Act is not expected to become law. The Senate’s Republican leadership has said the proposal contains measures that it cannot support. The Democrat-controlled House is viewed to have passed the bill in order to express its priorities in any future negotiations over additional pandemic relief funding.

This leaves transit agencies, in metro Atlanta and across the country, looking for funding from the federal transportation budget. Transit advocates have been calling for increased expenditures on transit repair and expansion in the federal transportation budget for the fiscal year that begins Oct. 1. Discussion of that measure has not begun in earnest, or at the least it’s not been widely discussed amid the pandemic.

Gwinnett’s amendment would establish the list of transit projects that could be included in a transit referendum if one is called by the Gwinnett County Board of Commissioners.

The Gwinnett board retains the final say over which projects would be presented to voters – if a transit referendum is put on a ballot. Some civic leaders have urged the board to call a referendum and put it on the Nov. 3 ballot with the presidential candidates.