‘Hippocrates: Diary of a French Doctor’ – is it a job or a curse? 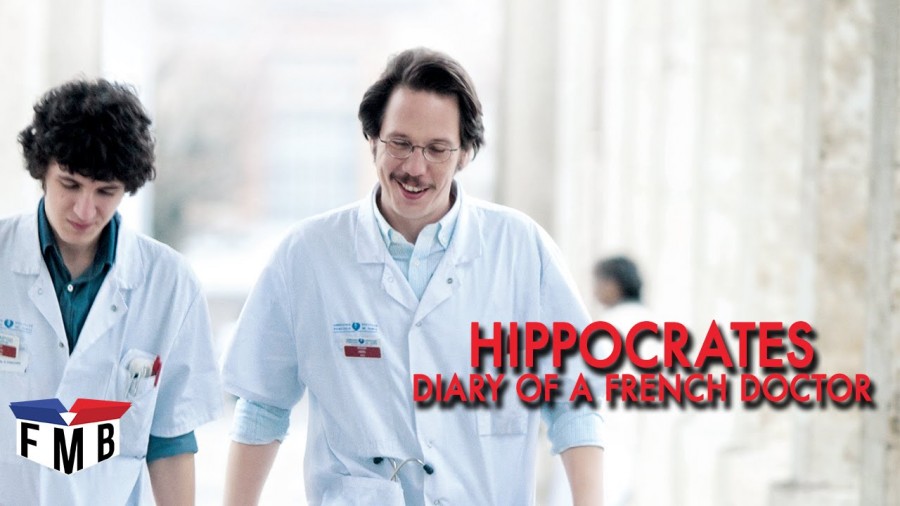 Poster of the movie "Hippocrates: Diary of a French Doctor"

The famed Hippocratic oath — “First, do no harm” — is perhaps the first thing out the window in Thomas Lilti’s scathing and often darkly comic “Hippocrates.”

Subtitled “Diary of a French Doctor,” this year-in-the-life of a passionate young intern assigned to a busy Parisian hospital hits the ground running — or would that be bleeding? — and rarely let’s up. Reporting for duty on his first day, Benjamin (Vincent Lacoste) notices that his doctor’s coat has a huge stain (blood, guts, vomit, who knows?).

Welcome to the wacky, wild and, more times than we’d like to think, life-and-death world of your average overburdened and understaffed urban hospital. 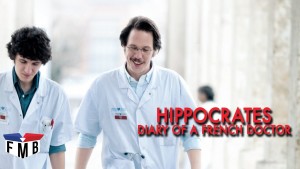 Poster of the movie “Hippocrates: Diary of a French Doctor”

The challenges these young doctors and nurses face run the gamut from EKG machines that don’t work to ICU emergency units who work too hard (in one case, blithely ignoring a “Do Not Resuscitate” order).

Along with the inhuman hours and inhumane bottom-line mentality of the hospital’s executive board, Benjamin must face up to being the son of the chilly Chief of Staff. Benjamin is family, his rather distant father admits, but not necessarily in terms of flesh and blood. Benjamin is part of the “hospital family,” which is as supportive and at-each-other’s-throats as most families.

Lilti, who happens to be a doctor in real life, is well aware of the pitfalls of hospital dramas.  The clueless CEO (the current one came from Amazon), the ever-needy patients, the way even the most perilous procedures become routine. The interns even reference their fondness for “House” re-runs.

But the filmmaker also gets at something that’s beyond easy laughs or melodrama. The most experienced intern is Abdel (Reda Ketab, soon to be seen in Ryan Gosling’s new movie) who was a doctor back home in Algeria.  But bureaucracy and bigotry being what they are, he must start all over as a lowly intern, forced to sleep in the graffiti-covered break-room at the hospital because he can’t afford anything else.

Abdel emerges as the movie’s moral fulcrum, the one who truly understands what it means to be a doctor. When Benjamin, after a particularly tough night, wonders if he’s cut out for this job, Abdel says, “(Being a) doctor isn’t a job. It’s a kind of curse.”

Maybe it’s Lacoste’s boyish shock of Dylan-esque hair, but “Hippocrates” occasionally recalls 1973’s “The Paper Chase,” in which Harvard Law School provided the crucible.  Paddy Chayefsky’s “Hospital” also comes to mind, but the irascible author of  “Network” would never have let this bunch off so easily. Maybe Tilti is more empathetic because, well, he’s been there. For real.