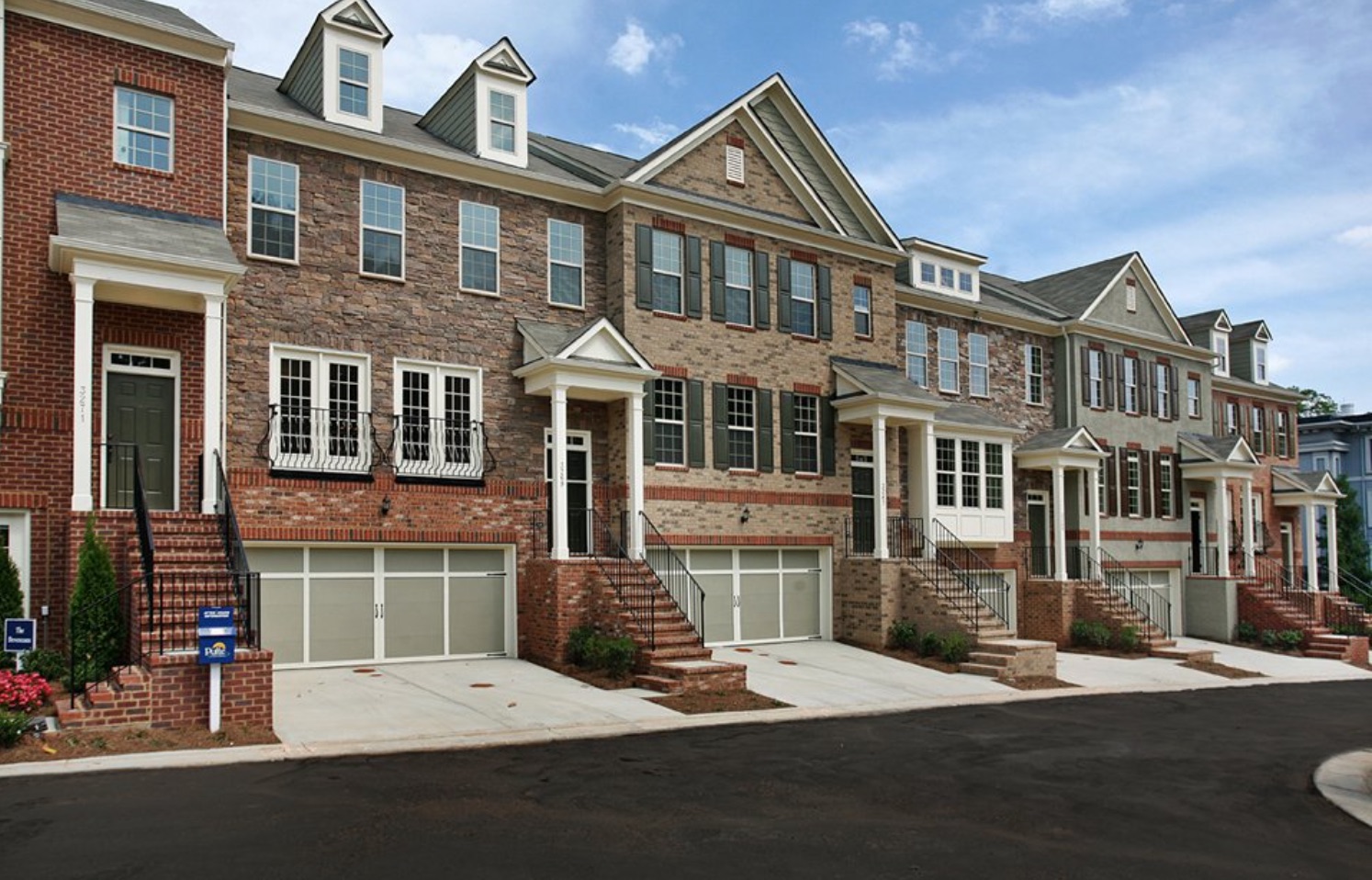 Prices of homes sold in metro Atlanta rose by 5.4 percent during a 12-month period ending in June, according to the Case-Shiller index released Tuesday. The results help offset values lost in the ongoing stock market plunge. 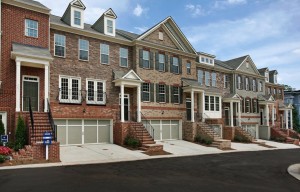 Pulte Homes is developing Stonehill at Lenox, a community of 3-story townhomes to be priced from the low $500,000s. Credit: pulte.com

The growth rates for other cities in the south include:

The cities with the highest gains, among the 20 cities tracked by the index, are:

The price increase in Atlanta continues an upward trend that began in March 2012. At that time, the Case-Shiller price index for metro Atlanta was 82.54. That was the lowest level since August 1996, according to the index measures the average change in value of residential real estate in Atlanta given a constant level of quality, according to its website.

That said, the Case-Shiller report noted that, as of June 2015, average home prices in the index have risen to their levels in winter 2005. Furthermore, “Measured from their June/July 2006 peaks, the peak-to-current decline for both [10-city and 20-city composites] is approximately 12 to 14 percent. Since the March 2012 lows, the 10-city and 20-city composites have recovered 33.8 percent and 34.9 percent.”

Metro Atlanta is located in the 20-county index.

The analysis of the index noted that home prices continue to outperform inflation, rising at 4 percent to 5 percent while hovers below 2 percent. 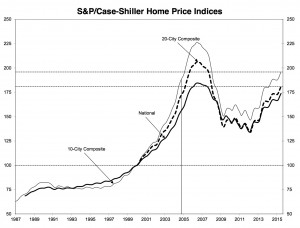 This Case-Shiller chart shows that home prices have regained their level of winter 2005. Credit: spice-indices.com

The analysis also notes that a stock market correction isn’t likely to affect the housing market, until the correction reaches more than 20 percent.

This is the complete analysis, provided by David Blitzer, managing director and chairman of the Index Committee at S&P Dow Jones Indices: