The House on Marietta Street 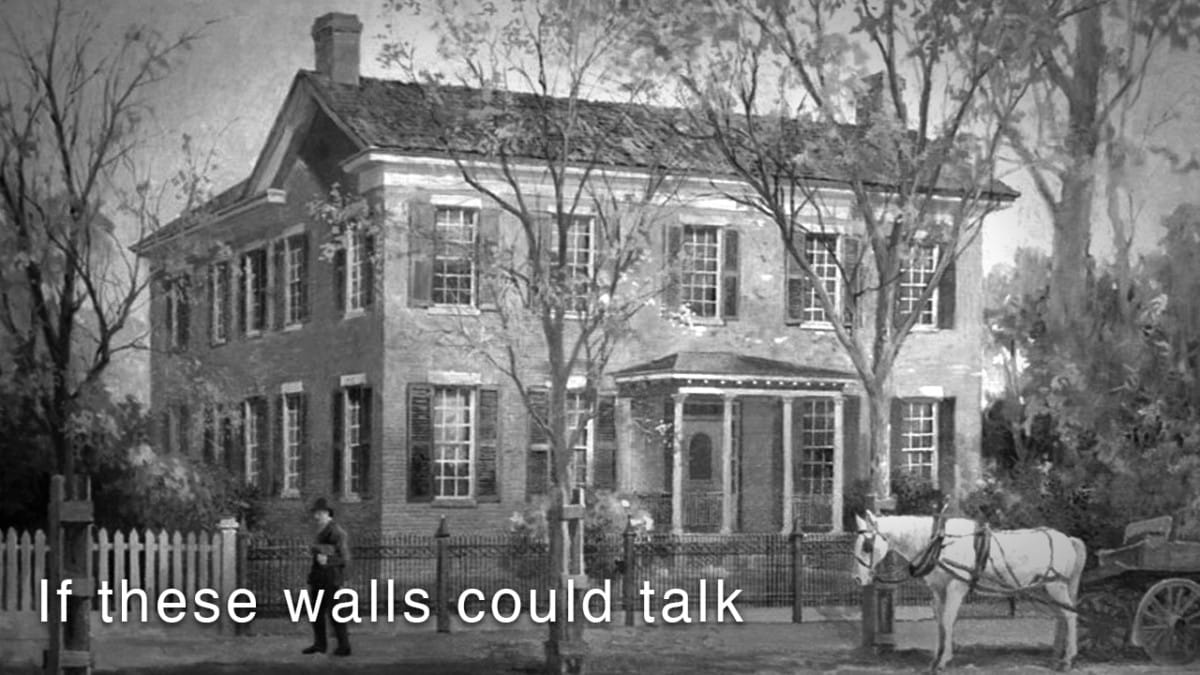 Most people, when giving a tour of the City of Atlanta to friends or family, usually find themselves starting more than one sentence with the phrase, “On this spot…” It’s pretty much a necessity in Atlanta to point out what was in a location because, as almost everyone knows, Atlanta has never been particularly sentimental about preserving its past. We are an out with the old, in with the new kind of city. It’s sad but don’t look away from the mirror, it’s who we are.

Atlanta’s idea of preserving its past usually has meant saving a few bricks, stones, columns or the occasional facade but often not in their original location. The effort to save the Fox Theater galvanized the city like no event in its history and it gave hope to the city’s preservationists that we had turned a corner. But that was over 40 years ago and there is precious little evidence that a city-wide movement to hold on to our past has taken root. As one Atlantan once said, “We are a city of the future, not of the past.”

Be that as it may, it is worth keeping the on going preservation discussion alive, if for no other reason, that it helps us to define not just who we were but who we are. And to that end, we offer this week’s Stories of Atlanta.