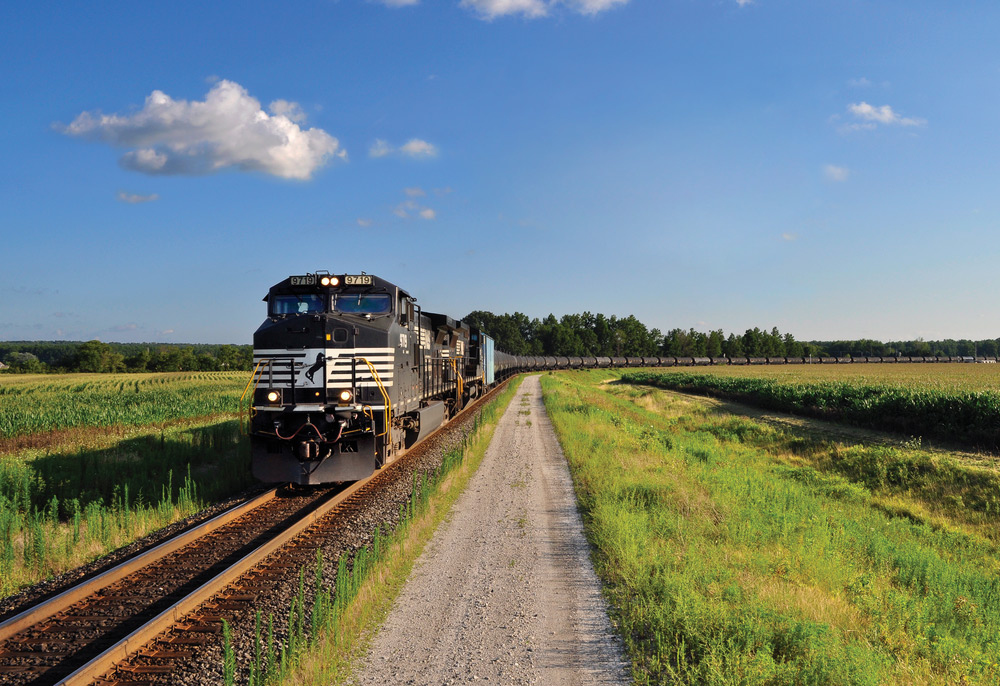 Atlanta’s development agency on Tuesday approved a deal that would make a move to Atlanta nearly $24 million sweeter for Norfolk Southern.

Invest Atlanta’s board unanimously approved a deal that would give Norfolk Southern Corp a property tax break worth nearly $24 million over 10 years, if the Norfolk, Va.-based railroad moves its headquarters to Midtown. 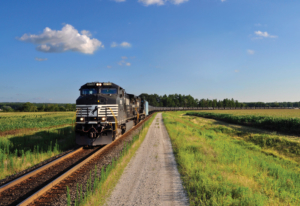 The idea is that the railroad would build a 750,000-square foot office building on West Peachtree Street between Ponce De Leon Avenue and 3rd Street. That’s on the block just west of the Fox Theater and AT&T. It would be an investment of about $575 million.

A Norfolk Southern relocation would be worth about 850 new jobs to Atlanta, where the company already employs 2,025 people.

The building would still be liable for more than $62 million in taxes over 10 years, of which about $31 million would go to city schools.

Atlanta Mayor Keisha Lance Bottoms, who is on the IA board, thanked Norfolk Southern with a “welcome to Atlanta” to close the meeting.

The railroad has not officially announced that it is moving its headquarters to Atlanta, but it has said that getting an incentive package from the city of Atlanta and the state of Georgia would be essential in that decision.