In wake of, “A River of Booze,” Georgia’s higher ed system to review alcohol, drug abuse 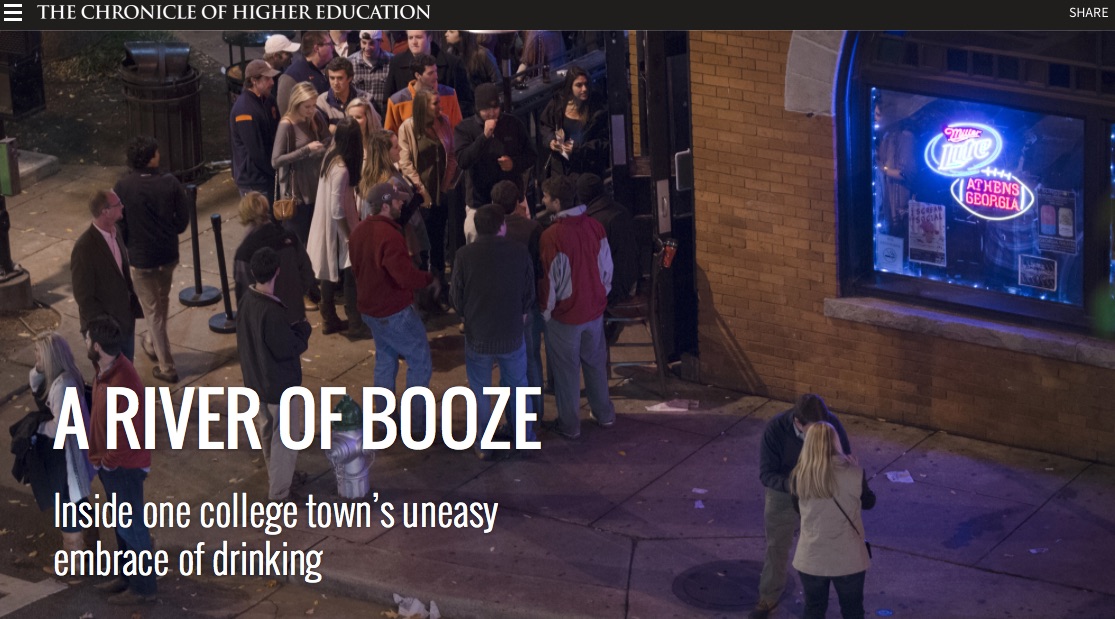 The University of Georgia was featured in a national publication in a story titled, "A River of Booze." Credit: chronicle.com

Six months after a national publication featured University of Georgia in a story titled, “A River of Booze,” the chancellor has formed a task force on alcohol and substance abuse. 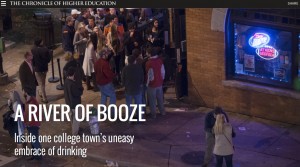 The University of Georgia was featured in a national publication in a story titled, “A River of Booze.” Credit: chronicle.com

Chancellor Hank Huckaby announced Tuesday he has created the Alcohol and Substance Abuse Task Force. The co-chairs are Jere Morehead, president of University of Georgia, and Cheryl Dozier, president of Savannah State University.

Huckaby named 18 members – 16 adults and two students. Two more students are to be appointed at, “a later date.” The statement did not say when the task force is to report its findings to the chancellor.

The account published in chronicle.com, the digital publication of The Chronicle for Higher Education, shows that the heavy use of alcohol during spring break, by college students in general, actually is an everyday norm at Georgia’s flagship institution. According to the story:

Hungover UGA students are now pulled over in the morning for suspected drunken driving on their way to class, the story quotes UGA police Chief Jimmy as saying.

One student last year posted a blood alcohol content of 0.33 – more than four times the legal limit – according to the story. 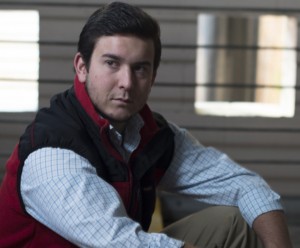 Former UGA student William Finley Trosclair, described as a “kingpin of fake IDs” when he was enrolled at UGA, pleaded guilty to mulitple felony counts of manufacturing and distributing false identity documents that he and others sold for up to $100 each. Credit: chronicle.com

Student drinking generates taxes for the local government and puts money in the pockets of the bar owners, landlords, and the alcohol industry.

Amid this environment, Huckaby was quoted in a statement released by the University System of Georgia as saying:

The scope of the task force’s work entails:

The report in chronicle.com provided a fairly comprehensive report of the culture of drinking in Athens. It begins with the view from the police chief and navigates through sections that profile a provider of fake IDs, a bar owner, an educator, a planner of alcohol-free parties, and finally – the tailgater.

The section on the tailgaters focuses on the Libation Station, sponsored by Jason Bening and Rick Floyd, at the corner of South Lumkin and Wray streets:

The 16 members of the task force, in addition to the co-chairs, are: