International award to GRTA for program that reduced congestion on toll lanes, to serve NW Connector 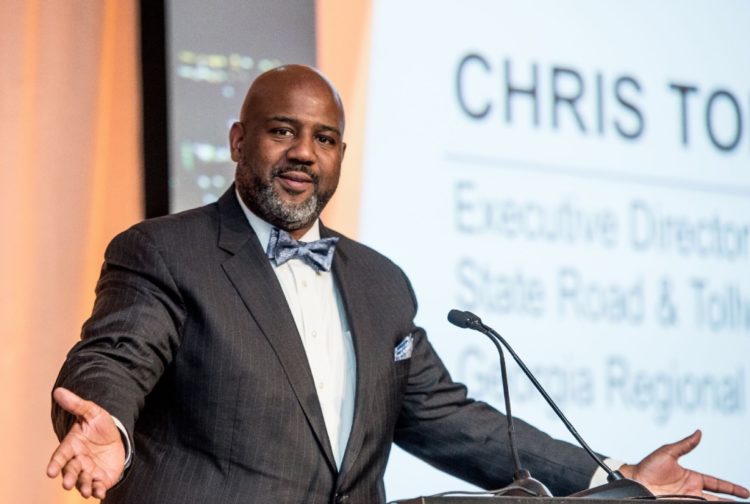 A pilot program GRTA tested in 2015 to see if commuters would bite on a financial incentive to shift their commute patterns has won the highest honor from an international toll organization. The program is to be brought back full time in 2018 on the Northwest Corridor, in Cobb and Cherokee counties. 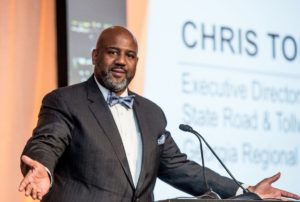 The International Bridge, Tunnel and Turnpike Association has bestowed its President’s Award on the Commuter Credits Pilot Program. The award went to the state entity that this year absorbed GRTA, the State Road and Tollway Authority.

IBTA’s executive director and CEO commended the program and placed it in a global context.

“Whether you are driving in Atlanta or Dubai, the goals of providing customers with greater mobility and safety remain the same,” Patrick Jones said in a statement released by SRTA. “SRTA is implementing solutions to complex, global transportation challenges.”

The program provided a financial incentive to commuters who took specific steps to avoid the toll lanes on I-85 in Gwinnett County during peak commute hours.

At the time, usage of the toll lanes had spiked from 7,000 a day to 23,000 a day. Drivers were not deterred by higher rates charged during peak congestion periods.

“We’re seeing an all time high of $10 for the whole trip, and even at that the lane is packed,” Chris Tomlinson, executive director of GRTA and SRTA, said at the Feb. 11, 2015 meeting of GRTA’s board of directors.

Here’s how Tomlinson described in 2015 the three programs:

In accepting the award, Tomlinson said SRTA hopes other agencies will see the value of offering options to commuters. The options have the potential of easing congestion on overcrowded roadways around the world.

“SRTA is pleased to be recognized by our peers for our work on the pilot program,” Tomlinson said in a statement. “Results show us that commuters are willing to try new methods of transportation given the right incentive. We hope that transit agencies use our experience as a best practice to highlight the benefits of collaboration and cross promotion of services. SRTA plans to continue the efforts as a broader program in conjunction with the opening of the Northwest Corridor tolled Express Lanes in 2018.”

IBTA delivered the award at its 85th annual meeting and exhibition, held in September in Atlanta. SRTA was among six organizations to win a President’s Award. 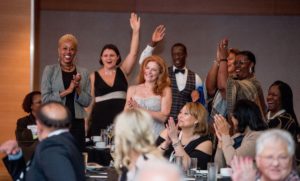