It’s all in how you deliver the message 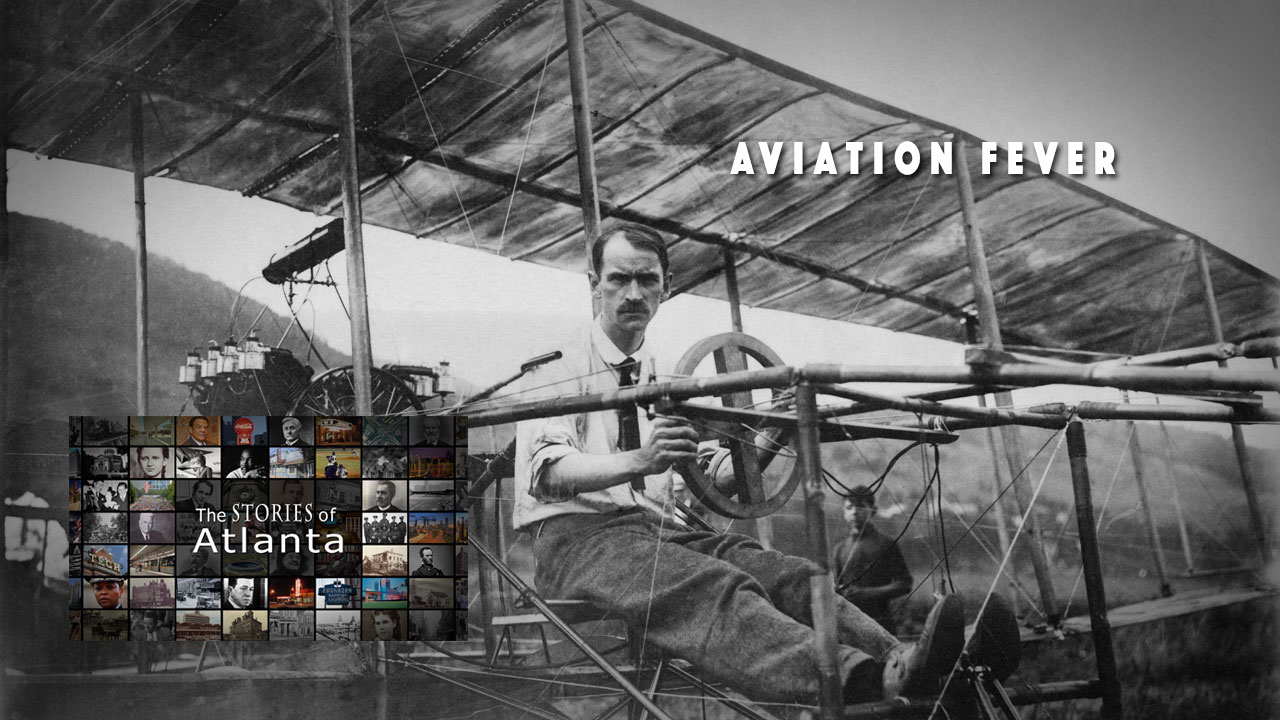 They say that when you die, whether you’re going to heaven or hell, you have to go through Atlanta first. Though made popular by Atlanta’s very busy airport, that saying actually originated back in the day when Atlanta was a major railroad junction. At its peak, over 300 trains a day came and went through Atlanta and, for a while, it seemed that train travel was the wave of the future. That is until the Wright Brothers made their famous flight in 1903 and from that moment on, everything changed.

Of course, Atlantans didn’t embrace air travel overnight. They took some convincing. Most Atlantans know that Hartsfield-Jackson Atlanta International Airport is built on land once owned by Coca-Cola magnate, Asa Candler. The land was home to a big, oval dirt track built for the new sport of automobile racing. Car racing in Atlanta was popular for a few years but by 1923 the public had moved on to some other fad and the track went unused, until Atlanta made a bid to become one of the locations for the new system of airmail that was being developed throughout the country. And Candler Speedway, the racetrack, seemed the perfect place for Candler Field, the airport.

It was a young city alderman named William Hartsfield who was most instrumental in promoting aviation in Atlanta. As a member of the City Council, Hartsfield was among the first to recognize the future importance that air travel would play in America and he was instrumental in the city’s leasing of Candler Speedway. Hartsfield was also instrumental in attracting a visitor to Atlanta who, in October of 1927, spoke so eloquently on the subject of aviation that much of the city, overnight, became supporters of the idea of developing Atlanta’s air capabilities. It is that visitor and his impact on, not just Atlanta, but the world that is the subject of this week’s Stories of Atlanta.