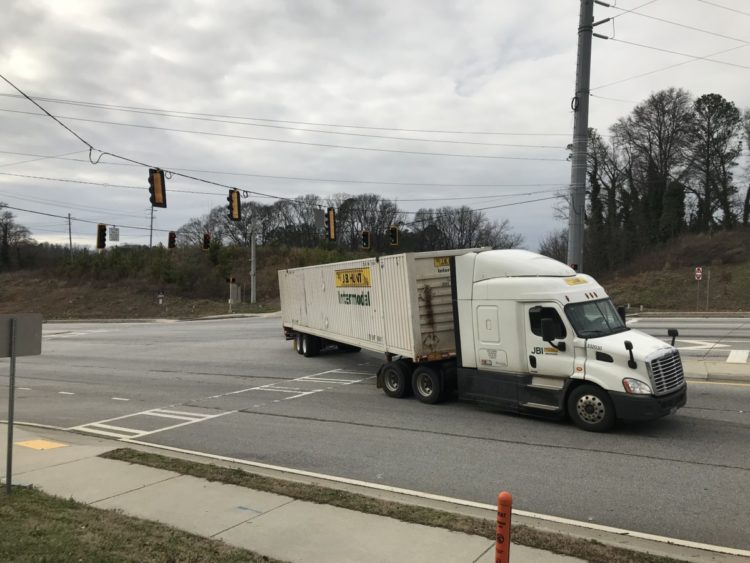 President Trump’s new and proposed trade tariffs do not appear to be of concern in metro Atlanta and across the Southeast, though they are causing heartburn in other regions of the country, according to the Federal Reserve’s survey of the economy released Wednesday. 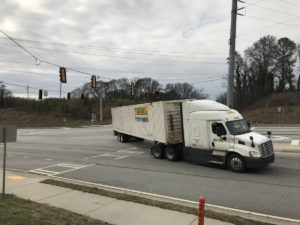 The second sentence of the national summary in the Beige Book is blunt:

Such was not the case in Atlanta, where the Federal Reserve Bank mentioned the word “tariff” just once in its two-page report:

But employers resist raising wages. Only long-haul trucking companies reported raising wages to attract and retail workers, and only in certain regions that the report did not identify.

Rather than raising salaries, employers are expanding their hunt to less-experienced workers who would be trained, to workforce development agencies and to community colleges. As they have in the past, employers said they were: “increasing the proportion of employee compensation that is not permanent and can be withdrawn, if needed (e.g., bonuses, incentives, etc.).”

Nine of the nation’s 12 Fed Districts reported specific issues related to the new and imposed tariffs. The three that did not dwell on the tariffs – Atlanta, Kansas City and Dallas – characterized the tariff as a relatively distant threat.

A sampling of the other districts show concerns range from moderate to severe, which was the case in Boston.

A similar story came from the Federal Reserve Bank of Cleveland:

Likewise by the Federal Reserve Bank of Richmond: