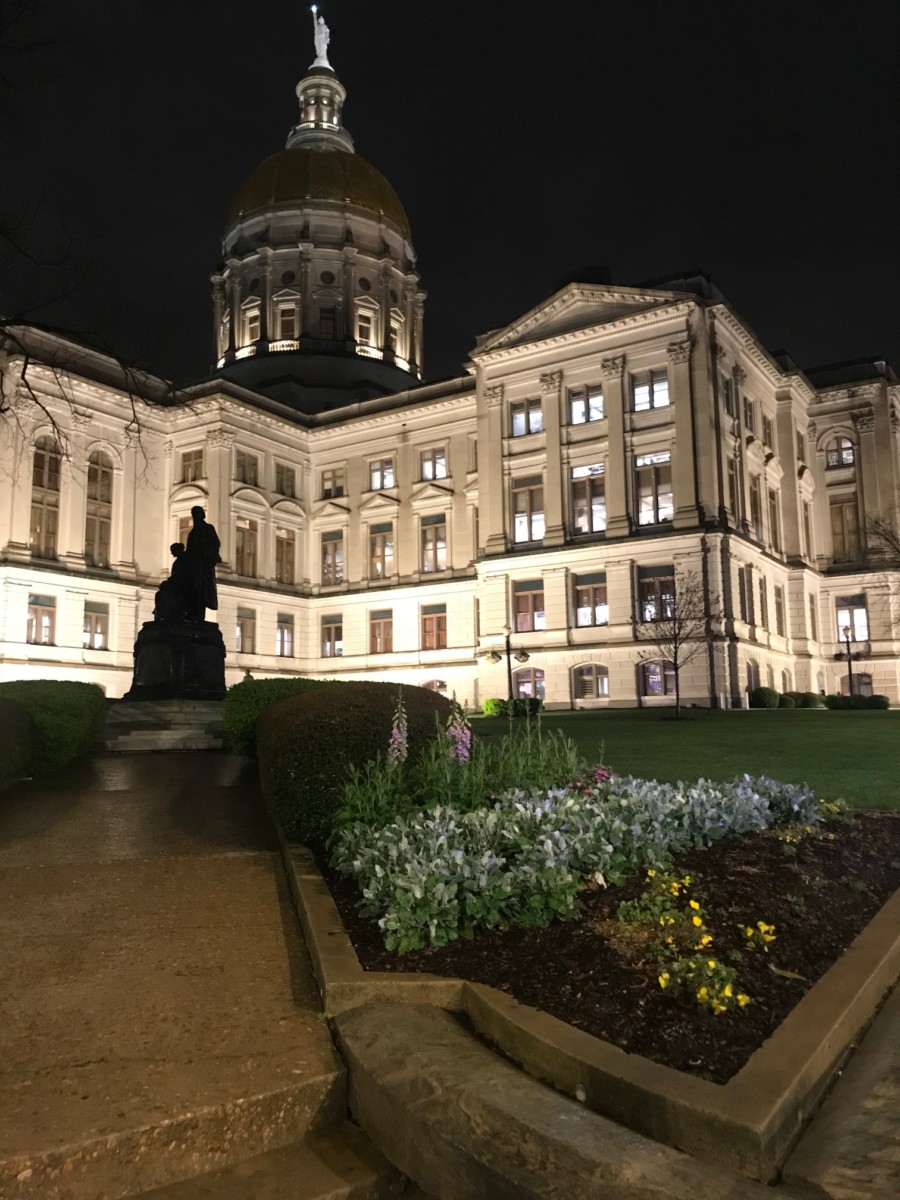 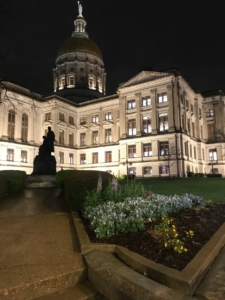 In a buttoned-down state Capitol, views differ on the line between “free speech” and “disruption”
Maggie Lee May 20, 2019 4:59 pm