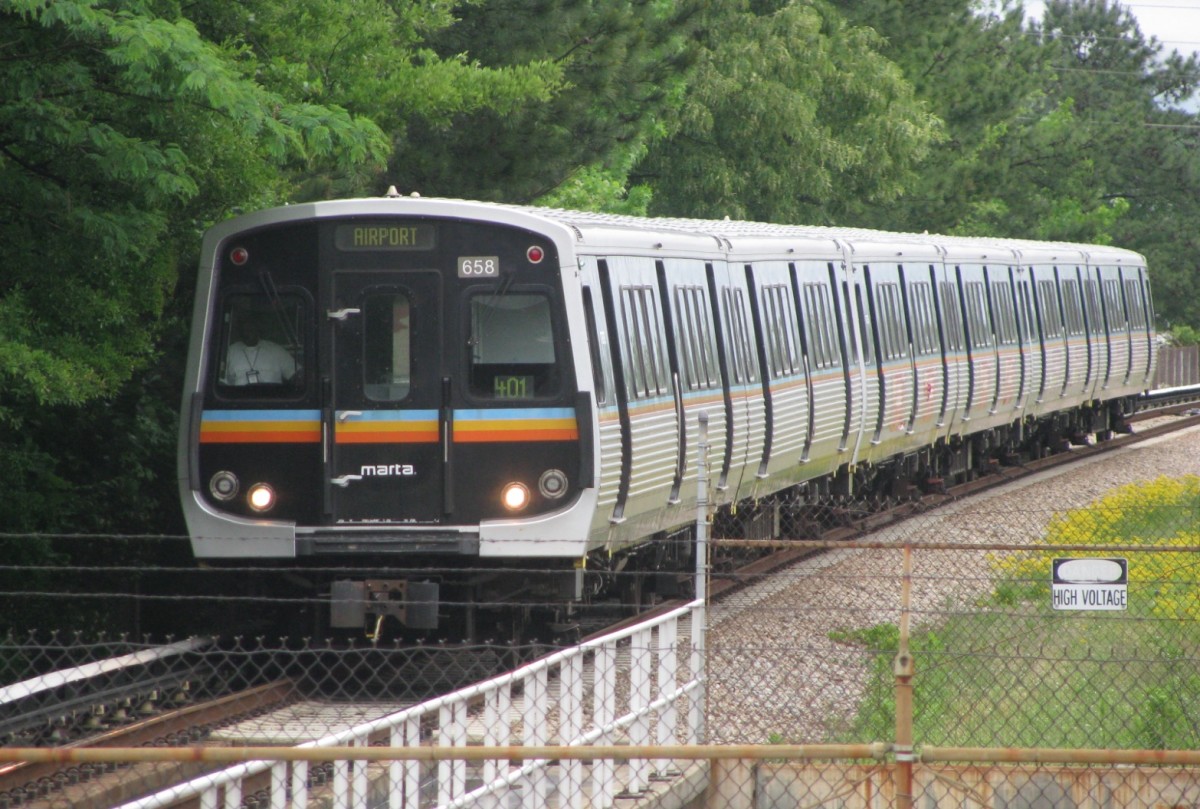 Transit skeptics in Fulton County and at the state legislature are using the same tactic to shortchange a long overdue MARTA expansion. Their arguments include, “We need more info” and “Transit doesn’t reduce traffic.” When challenged by transit supporters, some have resorted to name-calling. 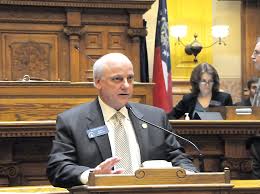 Given their behavior you’d think MARTA’s pitch is new news. Metro leaders adopted the agency’s three high-capacity transit projects in 2008 as part of Concept 3, a comprehensive, regional transit plan. The projects were again up for public discussion leading up to the ill-fated 2012 transportation referendum. From feasibility to environmental impact, they have been vetted by state and federal agencies and that process continues to date.

MARTA’s last rail expansion – to North Springs station – was a heavy lift at the time. Yet it has undoubtedly led to the explosive development of the Perimeter area. Go to the parking decks at these northern rail stations and you’ll note they are consistently full – on weekdays and on game days. Residents of Milton, Johns Creek and Alpharetta already use public transit. 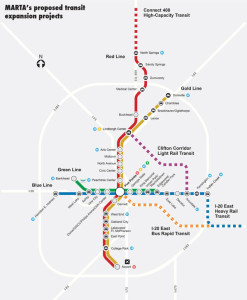 In “Urbanphobia: A Growing Threat to Public Transit in America,” Alan Ehrenhaft, a senior editor of Governing, a magazine for state and local leaders, wrote of the ideological warfare between transit allies and conservatives. The author included Nashville, Salt Lake City and metro Atlanta as examples.

“The lesson from all these recent skirmishes seems to be that the anti-transit coalition can be a potent force in a community where a significant cadre of opposition already exists, based on specific local grievances,” Ehrenhaft wrote. “Then Americans for Prosperity can come in and stir up the critics; Tea Party activists can work the grassroots; and the AgEnders [Agenda 21 opponents] can rally their troops with frightening visions of urbanist apocalypse.”

State Senator Brandon Beach (R-Alpharetta) and Sandy Springs Mayor Rusty Paul and others have pitched MARTA as the way to attract “millennials.” It is. 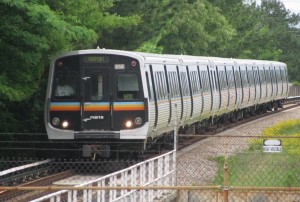 To counter, others have argued we “millennials” will embrace automobiles once we marry and have children. While this is a plausible argument, the transit naysayers are forgetting a key point: There’s a generation behind the millennials, and if we are any indication, they will reject a single occupancy vehicle at a greater rate than my generation.

We have paid dearly for the proverbial sins of the generations before who chose to put fear over progress and division over unity when they rejected what should have been a five-county transit system in 1971.

Transit supporters should find a way to fund MARTA expansion this year.

It’s time to stop today’s politicians from delaying our region’s progress and potential. No more delays.