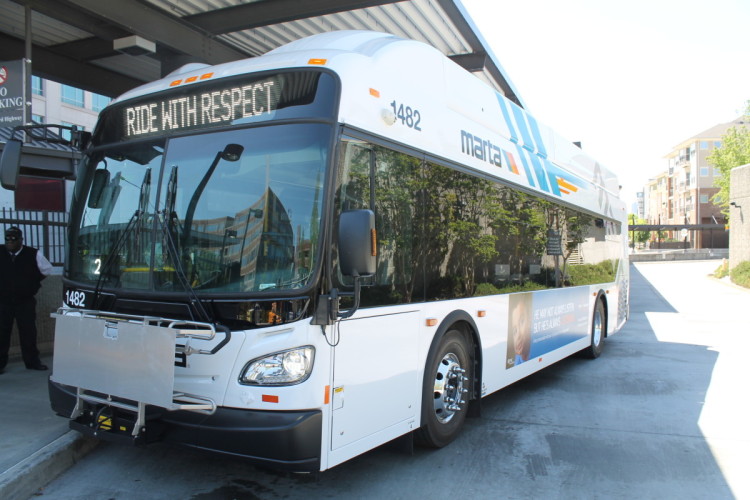 A $520,000 fraud scheme headed by MARTA's former director of bus and rail cars has netted a third person to be sentenced to prison. File/Credit: MARTA

The sentencing in federal court this week of a former MARTA department administrator brings to a close a scheme in which two top transit officials and an associate defrauded MARTA of more than $500,000. 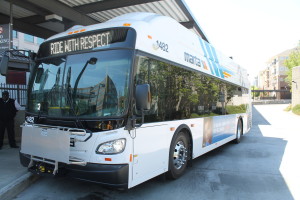 A $520,000 fraud scheme headed by MARTA’s former director of bus and rail cars has netted a third person to be sentenced to prison. File/Credit: MARTA

MARTA Police Chief Wanda Dunham sent a message to MARTA employees in her space in the statement issued Tuesday announcing the final sentencing expected in the case. Dunham said:

The statement issued by the office U.S. District Attorney Byung J. “B.Jay” Pak announced the sentencing of Jhonnita Williams, 48, of Atlanta. Williams was sentenced to one year, four months in prison, three years of supervised released, and ordered to pay $522,825.45 in restitution.

Williams will follow her former boss to a federal prison – the MARTA executive who oversaw the maintenance of all of MARTA’s buses and rail cars, former Senior Director of Operations Joseph Erves. Williams served as Erves’ assistant and departmental administrator, according to the statement.

This is the description of the fraud scheme federal officials provided in that statement:

Subsequently, Williams and the associate were brought into the investigation. The associate was described as a romantic partner of Williams:

Erves was sentenced to two years in nine months in federal prison and ordered to pay restitution in the amount of $522,825.45, according to Pak’s statement.

Ferrell Williams, of Cincinnati, Ohio was sentenced to eight months in federal prison, and was ordered to pay $41,539.10 in restitution.

During the heyday of the fraud, Williams and Erves spent their ill-gotten gains on the types of material goods popular in TV dramas, according to federal statements: