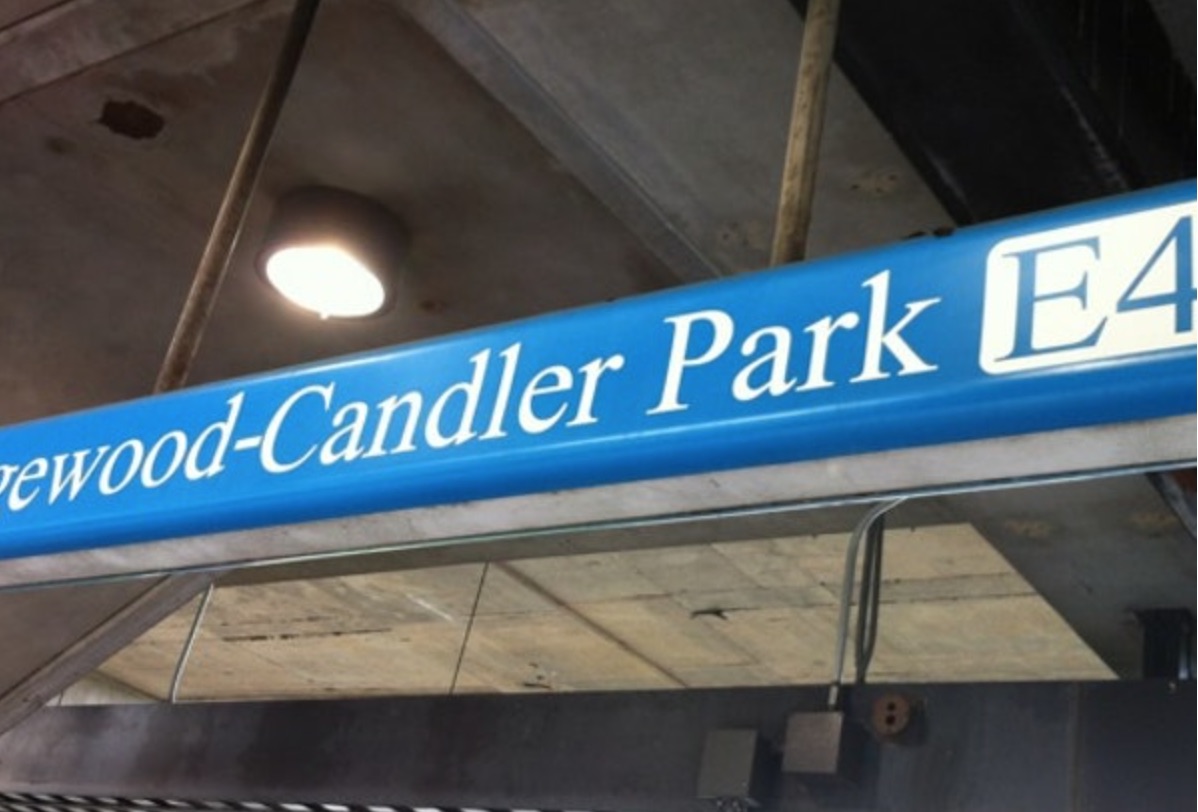 MARTA is preparing to address some routine maintenance at two rail stations that is expected to improve the experience of pedestrians and commuters. Repairs are slated for the stations at Inman Park/Reynoldstown and Edgewood/Candler Park. 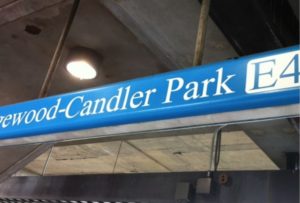 MARTA plans to hire a contractor to repair the parking lot at the Edgewood-Candler Park Station. The work is to proceed during business hours, Monday through Friday. Credit: foursquare.com

At the Inman Park Station, MARTA plans to remove and replace the walking surfaces on the North and South pedestrian bridges. Additional repairs are included in the scope of work.

At the Candler Park Station, MARTA plans to excavate and replace the asphalt parking lot.

The Inman Park project envisions an extensive reconstruction of access routes to one of MARTA’s highly used stations on the Blue and Green lines.

The project is expected to take up to a year to complete. MARTA has estimated the cost will range from $5.6 million to $6.2 million, according to the request for proposals.

Here’s a description of the work that commuters are likely to see and experience as construction is underway:

The Candler Park project calls for the repair replacement of the parking lot and some walkways on the DeKalb Avenue side of the station. One section is to be replaced, according to the request for proposals.

The surface parking lot provides 611 spaces that are open 24/7. No long-term parking is available, according to the station page on itsmarta.com.

The contractor is to provide traffic control during the time when the asphalt is being repaired. The work is to be completed during normal business hours, Monday through Friday, from 7 a.m. to 5 p.m.

Interested contractors are scheduled to visit the site on Oct. 31. Proposals are due by Nov. 7.