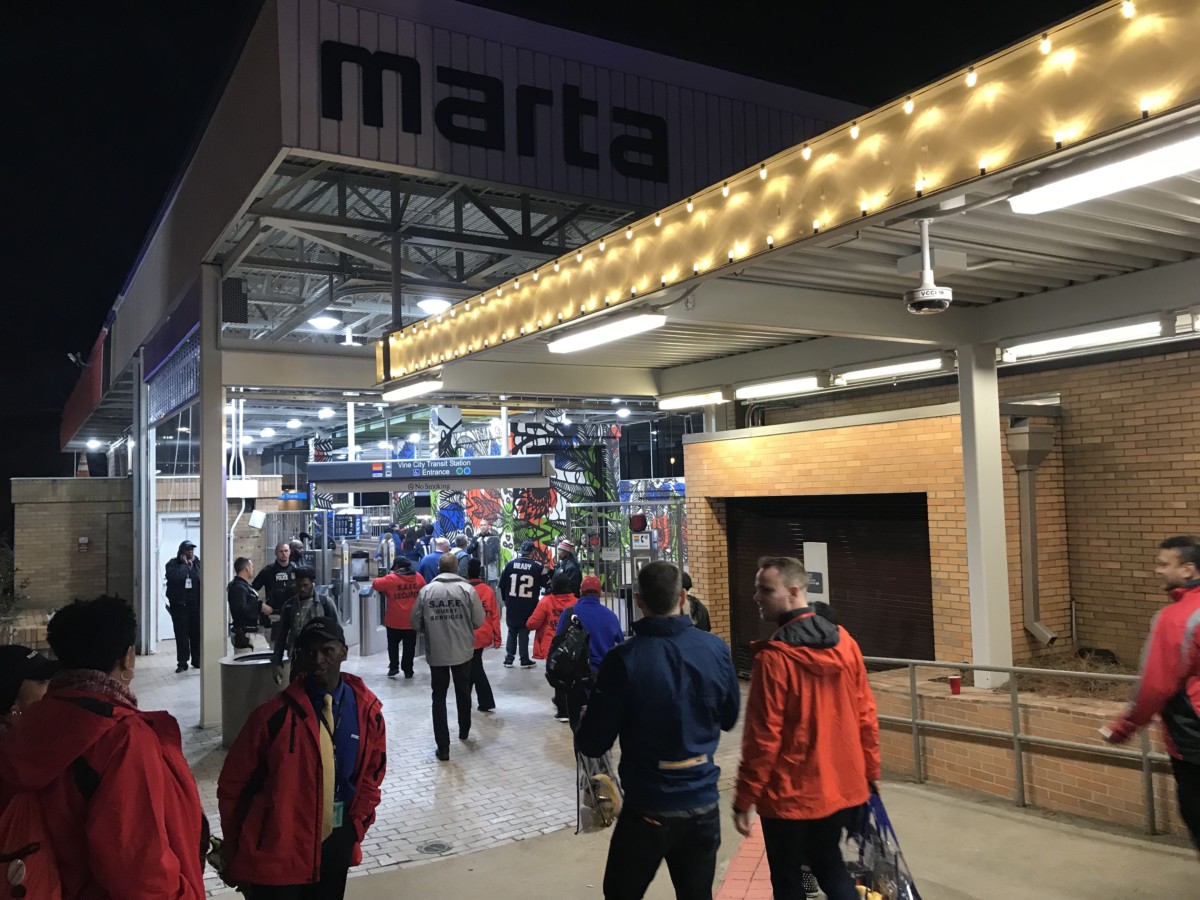 MARTA is preparing to post advertising on the jumbotrons in the Five Points Station during the Super Bowl. The ads are to be placed on panels that are to be attached to the jumbotrons and removed after the event. 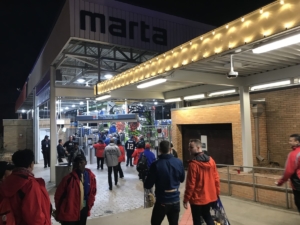 MARTA did not indicate if it has sold any of the projected advertising space, or who may have purchased it, according to the request for quotations it issued to find a contractor to install the panels.

The project is just the latest in a number of efforts to capitalize on the massive number of fans who gather in Atlanta during the 10-day Super Bowl 53 event.

MARTA intends to choose the low bid, but reserves the right to choose another if it better meets MARTA’s needs.

The marketing plan is fairly straightforward.

The RFQ notes that the contractor will supply all materials cost, which MARTA will reimburse at a cost with a maximum mark-up of 5 percent. MARTA’s total cost for materials is not to exceed $20,000.

MARTA’s advertising policy states the only reason it sells ad space on structures and vehicles is to raise money for the system:

To that end, the system prohibits four kinds of advertising its board of directors has deemed, “unsuitable for exposure to persons of young age and immature judgment.” The four categories are:

The Five Points Station has two jumbotrons, according to the RFQ. Each measures 39.5 feet by 20 feet.

Each side of a jumbotron presents 790 square feet of advertising space that will be highly visible to riders who pass through the Five Points’ concourse during the event.