MARTA seeks partner to expand its Lindbergh Center Station; work to start in 2018 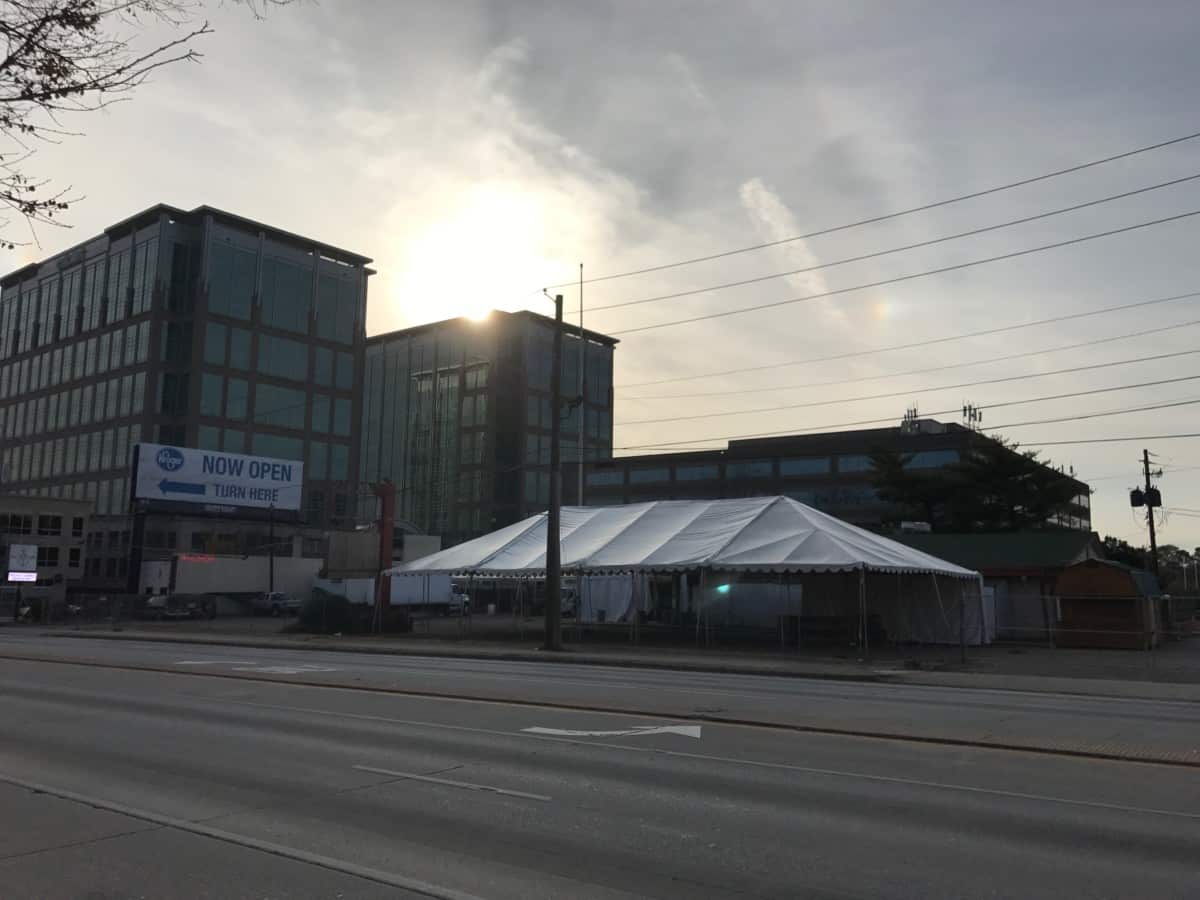 MARTA intends to move forward with plans to develop a mixed use, transit oriented development at Lindbergh City Center, near the intersection of Piedmont and Morosgo roads. The site includes the area that once served as a Shoney's restaurant and now is under a tent. Construction could begin in 2018 and be complete in 2020. Credit: David Pendered
Share32
Tweet
Share28
Pin
Pocket
WhatsApp
Buffer
Email
Reddit
60 Shares

MARTA plans to begin the second phase of development at its Lindbergh Center Station in 2018 with a grand opening as early as 2020. Some buildings along Piedmont Road could be as high as 225 feet, or about 20 stories, under current zoning. 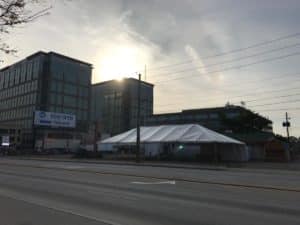 MARTA intends to develop a mixed use, transit oriented development at Lindbergh Center Station. The site includes the area that once served as a Shoney’s restaurant and now is under a tent. Construction could begin in 2018 and be complete in 2020. Credit: David Pendered

MARTA intends to form a partnership to develop two sites it owns near its headquarters. One faces Piedmont Road and a Shoney’s restaurant once stood there. The other is adjacent to MARTA’s headquarters and has a small building that once housed MARTA’s police department.

The development site covers 1.2 acres: 0.87 acres at 2562 Piedmont Road; and 0.33 acres at 572 Morosgo Road. The sites are separated by a corner lot that houses a pub and remains privately owned.

A market analysis conducted for MARTA outlined a number of projects that could be incorporated into the planned mixed use development. Various ideas cited in MARTA’s request for proposals include:

The deadline for responses to the RFP is Jan. 23. After that, MARTA will conduct its usual process of vetting the proposals and the developers, or joint ventures, that submitted the proposals.

Amanda Rhein, MARTA’s senior director of transit oriented development and real estate, said in an email the staff review will culminate in MARTA’s board of directors selecting a developer or joint venture. At that point, the developer is to create a final design and ensure financing is in place.

Lindbergh City Center was the launch pad for MARTA’s program of transit oriented development. It was big news at a time metro Atlanta was facing mounting criticism for tailpipe exhaust and some of the longest home-to-work commutes in the country.

In a ballyhooed move that drew kudos from then Gov. Roy Barnes, BellSouth announced in 1999 it would plant its corporate flag atop office buildings at Lindbergh City Center. BellSouth’s Metro Plan called for the telecom to relocate more than 10,000 employees from scattered sites in the suburbs to three nodes along MARTA’s rail line. 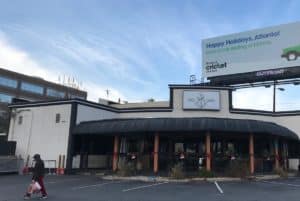 MARTA still holds hope that this site can become part of the Lindbergh City Center. Owners have declined to sell the land and the building now provides the Kompass Rose pub. Credit: David Pendered

The first phase brought construction of 208,000 square feet of retail space; 1 million square feet of office, and 715 residential units, according to the current RFP.

This first phase of development at Lindbergh transformed the Piedmont Road corridor in Buckhead. It sparked the redevelopment of the old Lindbergh Plaza and spurred construction of several apartment complexes.

The project represented a major cultural shift in development patterns in Atlanta. It secured a foothold for the back-to-the-city trend that has persisted since the late 1990s. A case can be made that development along the Atlanta BeltLine may not have taken place so quickly if the Lindbergh had not proved the appetite in Atlanta for dense development along an alternative transit system.

MARTA launched its TOD program at Lindbergh in 1997. It had a number of objectives, not the least of which was raising money to help run the transit system. 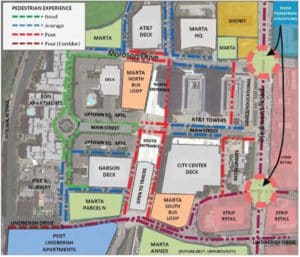 MARTA hopes to improve the flow of pedestrians to shops along Main Street the Lindbergh Center Station Transit Oriented Development. One way would be to allow apartments to be built in areas now reserved for office buildings. Credit: MARTA

MARTA owns a fairly substantial amount of land near its rail stations that was not producing income. MARTA’s board, headed by civil rights leader Joseph Lowery, determined that MARTA could lease its land for development and use proceeds to maintain and operate the transit system.

In 2010, MARTA’s board adopted a framework for expanding its TOD program. The three over-arching goals include: