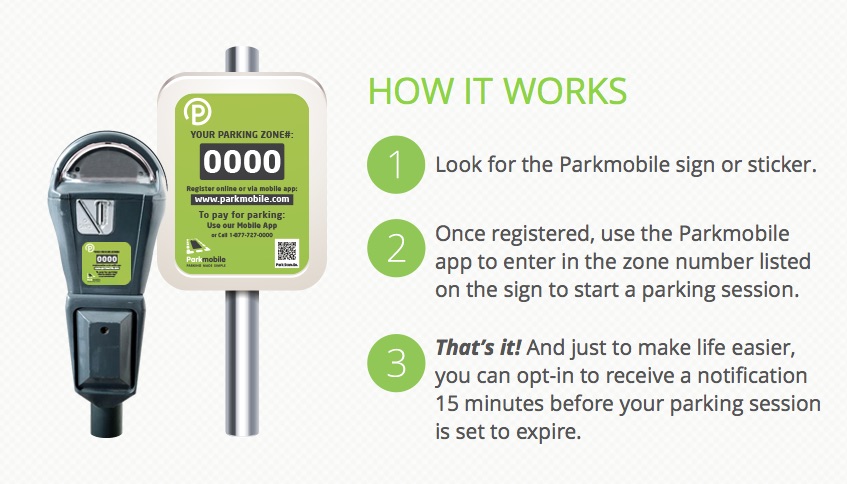 Parkmobile intends to devise technology to make it easier to locate and pay for parking spaces. Profits are expected to follow. Credit: us.parkmobile.com

Another high tech firm is moving from the suburbs to Midtown. This time, the company has global backers focused on digitizing the way drivers locate and pay for parking spaces.

Parkmobile, LLC, which intends to move to Midtown from Cobb County, intends to develop technology to help drivers find and pay for parking spaces – even when they don’t have coins to pay for an old-fashioned meter. Credit: ventureatlanta.org

Atlanta Mayor Kasim Reed announced Thursday that Parkmobile LLC intends to relocate to an office building on Spring Street from its current location at Cumberland Galleria.

“Businesses are voting with their feet and choosing the city of Atlanta every day,” Reed said in a statement. “We are proud to welcome Parkmobile to Atlanta, where our strong pool of talented tech workers and support for the technology sector have created a thriving environment for entrepreneurs.”

Reed made the announcement in his capacity as CEO of Invest Atlanta, the city’s development arm. Terms were not disclosed.

Parkmobile is active in the cashless parking system. Customers know it for its ability to enable them to pay parking fees through smart phones.

Parkmobile turns out to be a major IT entrepreneurial firm.

Parkmobile’s investors include Fontinalis Partners, Parkmobile Group, Bluefield Investments, BCD Group, BMW Group, SP Plus Corp. and Urban Mobility. Fontinalis is a venture capital firm strategically focused on next-generation mobility with offices in Detroit and Boston, according to a statement on the company’s website.

In November, Parkmobile announced plans to open an Innovation Center in Boston. The center is to devise technology that will enable customers to streamline the process of finding and paying for parking in Boston, according to a company statement.

Nonetheless, Parkmobile’s home will be Atlanta, according to CEO Cherie Fuzzell. 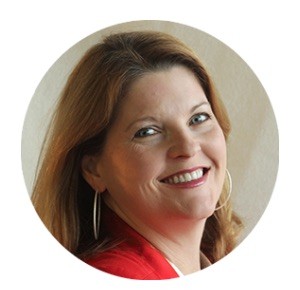 “Atlanta is now our ‘flagship’ location and the goal is to make it a model for mobility technology around the world,” Fuzzell said in a statment. “By expanding our strategic partnerships and deployments across the globe we will continue to raise metro Atlanta’s brand, while leveraging its technology savvy workforce to build a company whose employees will enjoy a quality of life that is among the best of any U.S. city.”

Parkmobile USA was formed in 2008 in the Atlanta area, according to bloomberg.com.

Parkmobile USA and a Chicago-based company, SP Plus Corp., agreed in October to form a company named Parkmobile LLC. Parkmobile LLC is to oversee all the daily operations.

SP Plus Corp. formerly was known as Standard Parking Corp. The company had a market cap of $545.9 million on Friday. Its ticker on NASDAQ is SP.

The company changed its name in 2013 to reflect the company’s growing footprint, according to its website:

“We changed the company’s name because we have grown into more than just a parking company. Certainly we’re still the largest provider of parking management services in North America with our Standard Parking and Central Parking brands (and our USA Parking brand in the hospitality industry), but the fact is we also provide:

“Given the breadth of our service lines, it became important for our company to have a name that doesn’t give the impression we’re just a parking company.”