At minimum wage, rent for one bedroom apartment requires an 87-hour work week 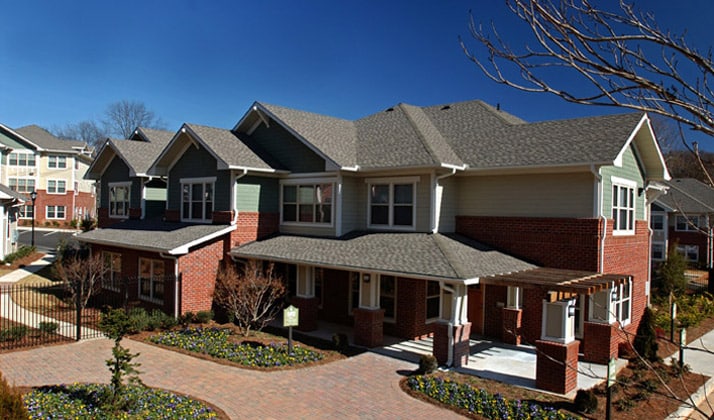 Yet another report on the high cost of housing in metro Atlanta, this one released Wednesday, shows that a person earning minimum wage would have to work 87 hours a week to afford the rent on a one bedroom apartment. 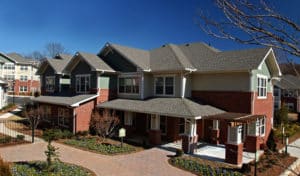 The Peoplestown Revitalization Corp. worked with the Integral Group and Columbia Properties to develop more than 300 homes that are affordable to current community residents. Credit: Georgia ACT

The National Low Income Housing Coalition’s report continues a persistent message that’s rising in volume in this region and across the country – housing prices are rising beyond the reach of many working individuals.

Workers in the metro area earning the minimum wage would have to find a home with rent of $377 a month to be viewed as living within their means, according to the report. Minimum wage is $7.25 an hour.

This rate does not include utilities or other household maintenance items.

The report provides some benchmarks for higher wages, as well. The mean wage for a renter’s income in metro Atlanta is $16.58 an hour. At that wage, the worker can afford rent up to $862 a month and remain within the 30 percent sweet spot.

The paper was jointly released by NLIHC and Georgia Advancing Communities Together, Inc. 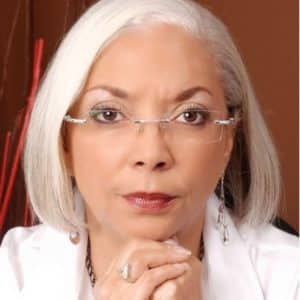 Georgia ACT’s chair is Janice Ware, executive director of SUMMECH Community Development Corp., which pioneered the development of homes for first-time buyers in Mechanicsville. Georgia ACT’s mission is to, “build a network of strong nonprofit organizations engaged in housing and community development through Georgia,” according to its 2014 IRS tax return.

Georgia ACT used the release of the annual report to highlight work by two of its members to provide affordable housing in the region. Here are two snippets from the statement:

Nationwide, the report shows a household must earn at least $20.30 an hour to afford a two-bedroom apartment without spending more than 30 percent of gross income on rent.

Any rent paid above the 30 percent mark means the household is paying a disproportionate share of income on housing, according to the report. This figure does not include the cost of utilities.

Findings in the NLIHC report affirm those contained in one released this month by the Atlanta Federal Reserve. Georgia Tech Professor Daniel Immergluck is the lead author on that paper.