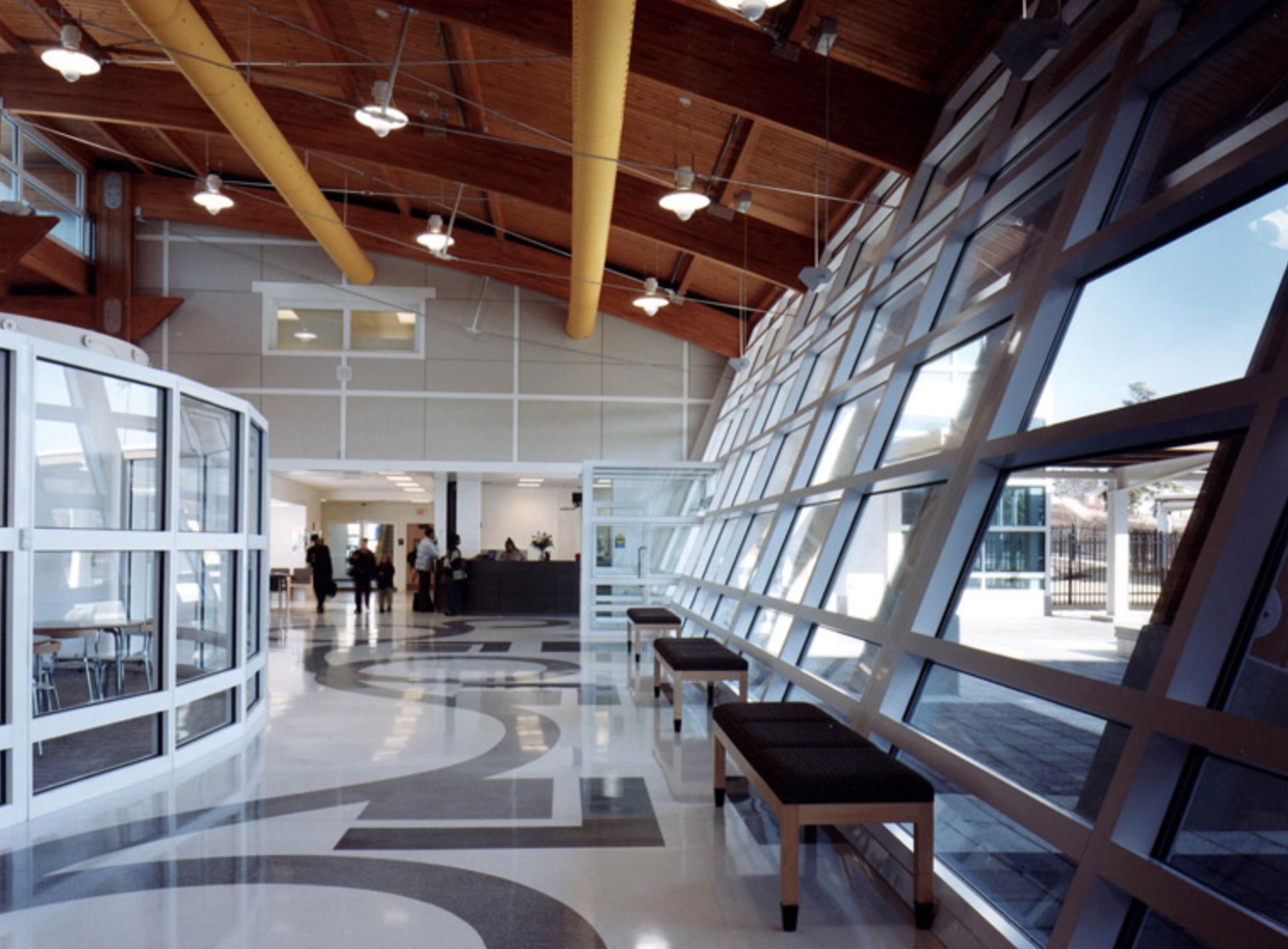 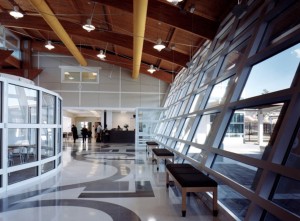 Charles R. Drew Charter School opened in 2000 in Atlanta and has contributed to an increase in property values in the East Lake neighborhood. Credit: rlbrown.com

The report determined that home sales prices were from 7 percent to 13 percent higher in areas where youngsters had the greatest chance to attend a charter school.

The study examined property values in three school districts – Atlanta, and Fulton and DeKalb counties. A total of 13 charter schools operate these districts.

The notion that property values are affected by school performance is nothing new. Real estate agents have long touted schools as a selling point.

But charter schools are an emerging wrinkle in this scenario because of their fast rate of growth. Georgia had 18 charter schools in the 1999-2000 school year. The number grew to more than 100 in the 2012-2013 academic year, according to the report.

The rate of growth of charter schools in Georgia exceeded that of the nation. The number of charter schools nationally has quadrupled in the same period, from 1,500 in 1999-2000, to more than 6,000 in the 2012-2013 school year, according to the report. 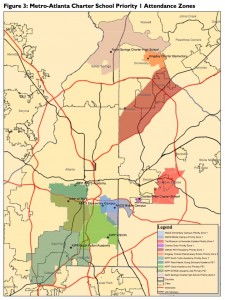 The report notes that the willingness to pay a premium for access to a charter elementary school may be a function of the fact that elementary schools have been operating for a longer period of time.

The report takes housing characteristics into consideration. All this information is available from the tax appraiser’s office in the jurisdictions. Criteria include finished square feet, last permit to improve a residence, condition, fireplace, garage, finished basements, and so forth.

After these students are admitted, “remaining slots are filled by priority one attendance zone applicants, priority zone two applicants, and so on. If at any point in the process there are more applicants than available slots, then a random lottery determines which applicants receive offers of admission.”

The research was conducted by Carlianne Patrick. Patrick is an assistant professor of economics at the Andrew Young School of Policy Studies, and an affiliated faculty member of the Center for State and Local Finance.