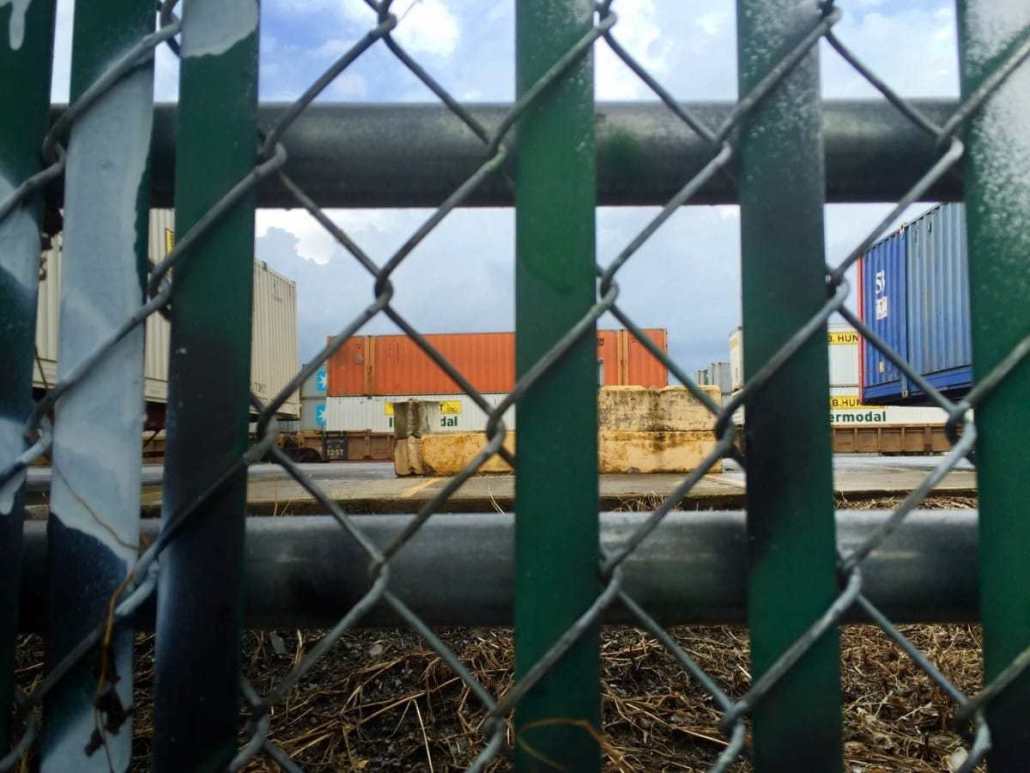 A powerful Georgia state lawmaker is about set in train a good look at railroads, to get more freight moving through Georgia more quickly. That might also mean better drives for folks in cars.

“As we look ahead on transportation, our focus will shift to freight and logistics,” said State House Speaker David Ralston, R-Blue Ridge, addressing something near 2,000 businesspeople and elected officials from across the state, at the Georgia Chamber of Commerce’s annual Eggs and Issues breakfast on Wednesday morning. 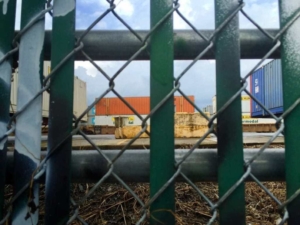 Ralston put it in economic terms: that the state must seize the potential of ocean and inland ports to expand the economy, and that to do that, Georgia’s freight and logistics network must be second to none.

Ralston announced that a “Georgia Commission on Freight and Logistics” will soon be outlined in a House bill to be carried by Transportation Committee Chairman Kevin Tanner, R-Dawsonville.

Ralston’s method of setting up a study committee is no surprise. He often starts more complex legislative agenda items by giving a panel of legislators months or even a year or two to look into some topic and come up with consensus policy and draft bills. It’s how the state House has proceeded with major mass transit legislation.

A pair of executives from both companies who were in the audience are looking forward to it, and talked about what they’re seeing when they look out at Georgia’s freight situation.

But as more cargo moves around Georgia — sometimes on trucks — that’s more demand on roads.

Now, a lot of cargo already gets around via rail, not truck. But for time-sensitive shippers, trucks are a tempting, if costly, option. And indeed, for warehouses far from railroad tracks, there will always be a need for trucks.

But if trains can move more containers and move them faster, then shippers are liable to redo their math and use more trains, and fewer trucks.

“Right now we have several lines that run through Georgia and some of the spots are very slow,” said Poe.

For example, most of Georgia’s railroad mileage is single-tracked; more short stretches of parallel tracks where trains can pass each other, however, could allow more trains to use that track.

For another, there are populated places where trains have to slow down a good bit, and where bridges could get them away from the public and moving faster.

Or another: there’s only so much land at Georgia’s ports, so it can take a while to stack or unstack a train full of containers that all need to be paid for and clear customs; but inland state “ports” where this can occur takes some of the pressure off Savannah and Brunswick.

Camuso said he’s also hopeful that the state Legislature will approve a sales and use tax exemption on diesel fuel used in locomotives. He said that would be worth about $4 million to $5 million for both his company and for NS each year. Money, he said, that they could spend on infrastructure, like say, new sidings.