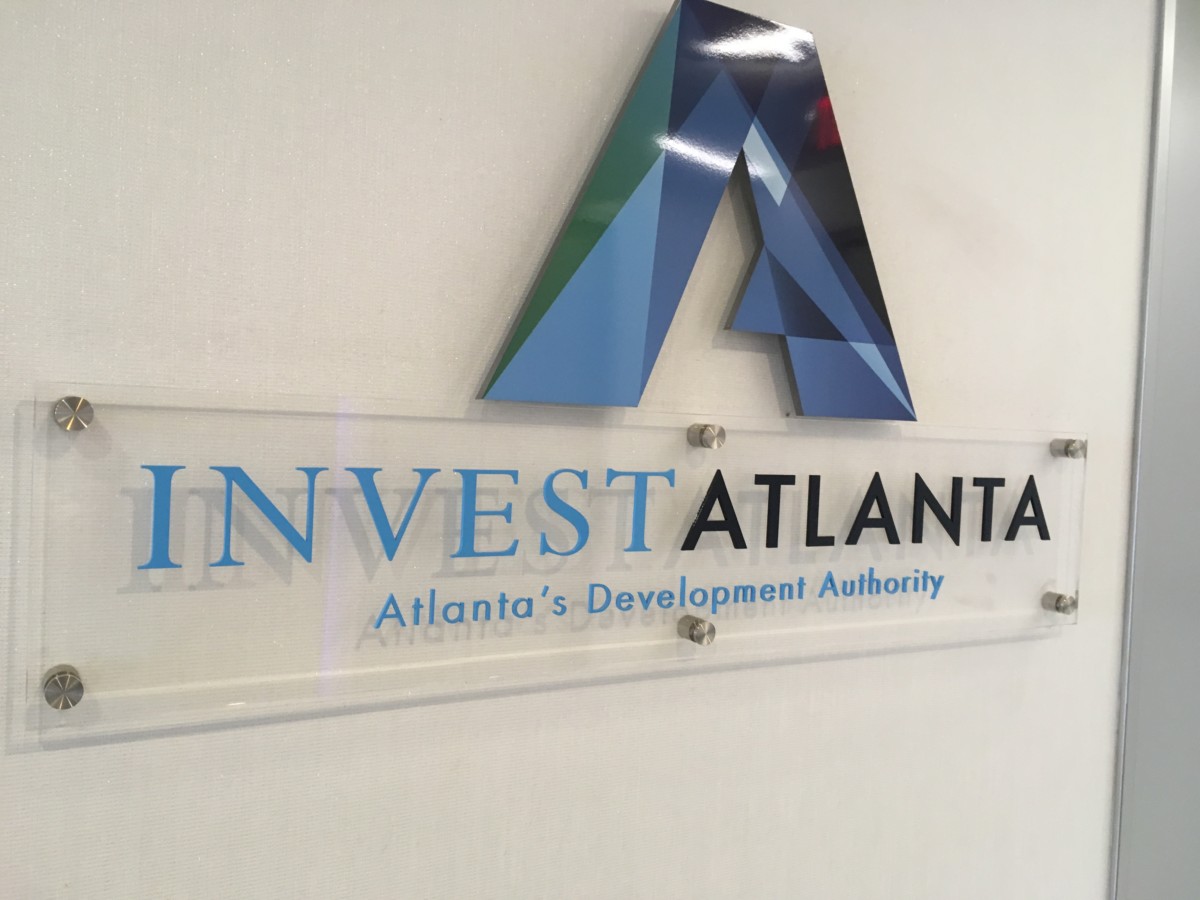 Members of the board of Atlanta’s development authority on Thursday approved deals to jumpstart several low-cost housing developments. Some of the significance here: public ownership of land, which can ensure the low prices don’t expire.

John Ahmann and the rest of the team at Westside Future Fund are spending $5.6 million to rehabilitate several abandoned, unlivable buildings in English Avenue into 36 housing units for folks on the low end of the income ladder. Most of that rebuilding money is from private philanthropy.

But what the Invest Atlanta board did on Thursday was agree to lease the land under those buildings to WFF for $1 per year.

That’s essentially a donation of land that City Hall could have used in another way or sold. 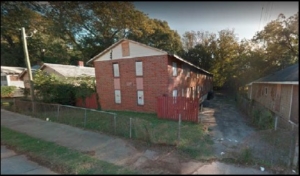 This property on James P. Brawley Drive is one of several that will be renovated by the Westside Future Fund. Credit: Invest Atlanta handout

“As land costs are going up and up and up, we’re going to keep some of Atlanta’s folks in the city,” said Ahmann.

“Affordable” in the WFF development is a range of rents, but it’ll be tilted to folks at the very bottom end of the income ladder. So these homes could be home to say, minimum-wage workers or retirees.

On the high end, a few rents could be something like $1,011 for a two-bedroom apartment. But depending on the renter’s income, the rent would be half that, or even less.

The board members also gave the formal OK to a somewhat similar deal on the other side of town, but with a different agency as property owner.

Over at 890 Memorial Drive, half a block from the BeltLine, several public agencies are going in together to support a 116-unit building of below-market-rate apartments. Rents at Madison Reynoldstown are set to be as low as $404 for a one-bedroom, or as much as $1,256 for a three-bedroom.

Invest Atlanta’s board members approved a $2 million BeltLine grant for the development. And, technically acting as the Urban Redevelopment Finance Authority, they also approved a $17 million loan for it.

Atlanta’s housing authority has already approved their part of that deal. Atlanta Housing will own the land underneath Madison Reynoldstown, but lease it to the developer.

“This is an incredible day for affordable housing. I’m excited about this day,” said IA board member and Emory law professor Fred Smith, toward the end of the meeting.

He said the Madison Reyonoldstown deal is especially exciting because of the collaboration between agencies, the depth of the affordability and the income mix in an expensive corridor.

The board also OK’d one more deal: loans for a 136-unit development in Peoplestown, of which 118 would be below market rate.

IA board members approved supporting it in the form of a $17.5 million low-interest loan via URFA, as well as a $2 million BeltLine loan.

But the need for those homes is huge.

Madison Reyonoldstown loan via URFA and grant via the BeltLine

55 Milton Avenue loan via URFA and loan via the BeltLine