A new chapter in the saga of Plant Vogtle has commenced. The issue is whether Georgia Power customers will or won’t pay an extra $235 million a year in capital costs to build the nuclear plant, or if the rate hike request will be delayed. 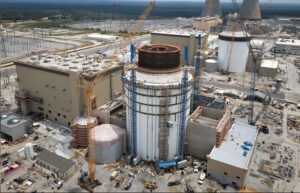 Georgia’s Public Service Commission is to release its decision Nov. 2 on whether to grant a rate hike request from Georgia Power related to Plant Vogtle Unit 3. ©2021 Georgia Power Co. All rights reserved. June 2021

Georgia Power presents its case as open and shut. The conclusion of the company’s rate hike request, submitted to the state’s utility regulator, the Georgia Public Service Commission, states:

If the PSC isn’t inclined to grant the request, Georgia Power asks that the matter be deferred for future consideration. If approved, a rate hike is to take effect the month after Unit 3 begins commercial operation. Unit 4 is to open a few months after Unit 3.

This situation directly affects customers, which differentiates it from typical reports on Vogtle’s cost overruns and delays. Those stories seem endless and have provided hand-wringing humor.

The most recent example comes from testimony dated June 7. An independent monitor reported the two new nuclear reactors won’t come online until mid 2022, at the earliest, because of “poor productivity and production” in the construction process.

Viewed from a certain perspective, the rate hike request marks a milestone in the nation’s bipartisan effort to develop nuclear power as an alternative to fossil-free energy: The start of power generation is poised to begin at the nation’s only nuclear power plant being built. To reach this point, both the Obama and Trump administrations provided financial backing. 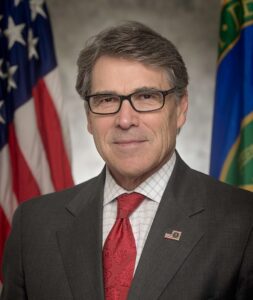 Hurdles crossed during the project include the 2017 filing for bankruptcy protection by Westinghouse, which devised the generators. Toshiba Corp., Westinghouse’s majority owner at the time, reported $6.1 billion in losses related to the two plants.

The rate hike request pending before the Georgia Public Service Commission outlines Georgia Power’s rationale for raising base rates for electricity. Rates are to be expanded across all sectors of users – residential, commercial and industrial, according to the request.

The following snapshot of the division of costs is extracted from the document and speaks to the complexity of funding the two nuclear generators, Unit 3 and Unit 4. Only Unit 3 is addressed in this rate hike request: 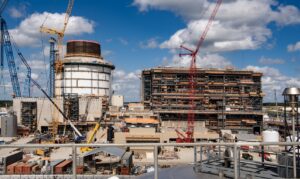 The PSC’s calendar for deliberating the rate hike request is spelled out in scheduling order issued May 20. Key dates include: 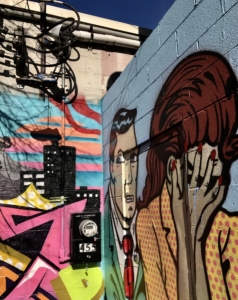 Several organizations that represent those who may struggle to pay higher electricty costs have petitioned the PSC to voice their opinion during deliberations of Georgia Power’s rate hike request. Kelly Jordan