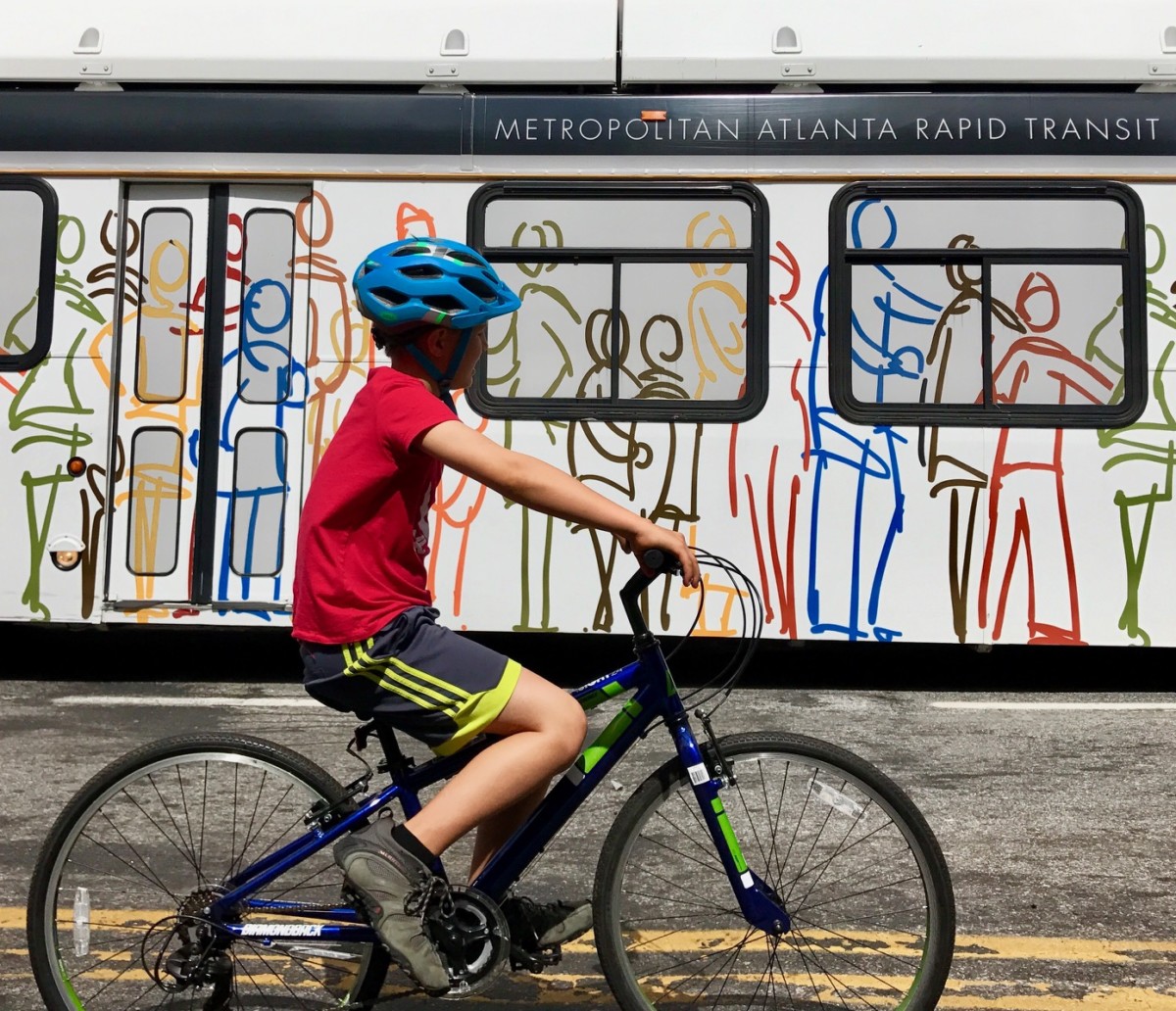 The crowd at this Sunday’s Atlanta Streets Alive won’t get to meet many political candidates. Just 21 of more than 100 candidates for Atlanta City Hall and Atlanta Board of Education have applied to participate, including just three of 13 mayoral candidates, according to the event’s website on Friday afternoon. 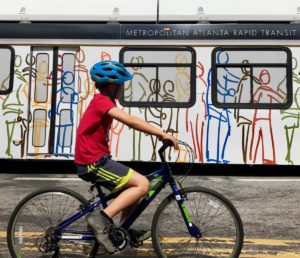 The three mayoral candidates who submitted applications to participate in the Sept. 24 event are Peter Aman, Rohit Ammanamanchi and Cathy Woolard, according to the website. All three submitted their applications three days ago.

None of the three candidates for president of the Atlanta City Council have applied, according to the website.

The election is Nov. 7, or six weeks and a few days away.

Atlanta Streets Alive is a popular event. It draws thousands of folks, sometimes over 100,000 individuals, according to the Atlanta Bicycle Coalition, which initiated the event.

It is especially popular among folks who have an interest in transit. For example, the voters who helped pass in 2016 the sales tax rate hikes to raise money for MARTA to expand and for Atlanta to add transit-friendly amenities, such as sidewalks, and to fund the purchase of the remaining right-of-way for the Atlanta BeltLine.

As such, Atlanta Streets Alive presents candidates’ with a unique opportunity to meeting potential voters and share their stump speech. 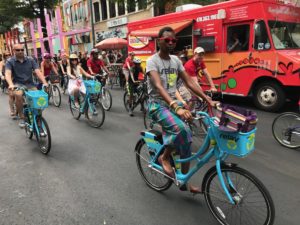 That’s because the voters will be walking or cycling or otherwise passing right in front of the areas where candidates could be stationed. This potential engagement is different from a parade, where candidates often ride atop the trunk of a convertible automobile and wave at the crowd as the car motors along the parade route.

Event organizers made a direct outreach to candidate via the website:

Here’s a list of candidates who applied to participate. The website also shows how long ago the candidates put the event on their list of campaign activities.

The bicycle parade begins at 2 p.m. and the event continues until 6 p.m. Streets are closed to motorized vehicles and open for bicycles, skates, and walking.