Project list of $250 million for roads, facilities up for debate by Atlanta City Council 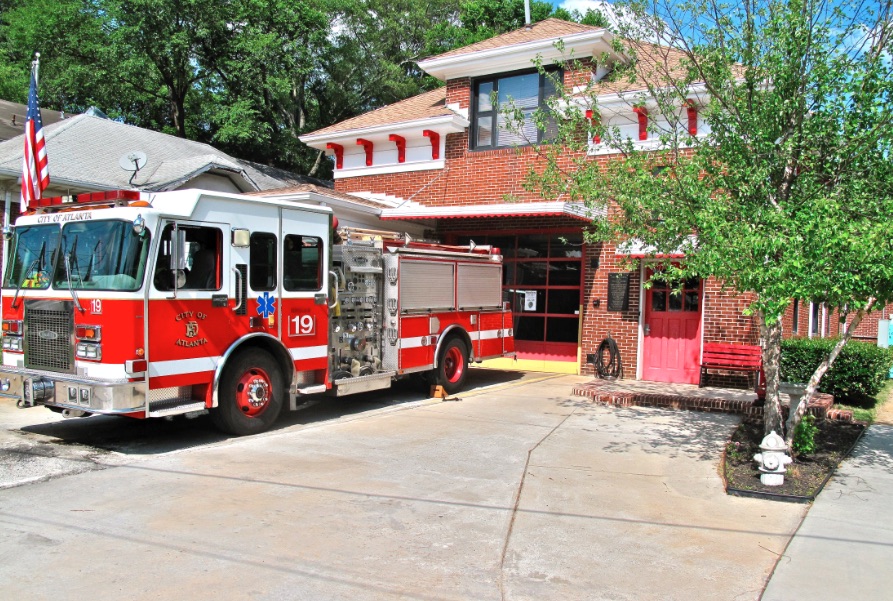 Atlanta's Fire Station 19 is to be repaired, not replaced, with proceeds from the city's $250 million bond referendum. The building is nearly 60 years past its life cycle, but beloved by its community. Credit: vahi.org

Atlanta’s recently approved $250 million bond referendum is to provide each of the city’s 12 council districts with $5.6 million to upgrade transportation and public facilities, according to a draft list the Atlanta City Council is slated to consider Monday. 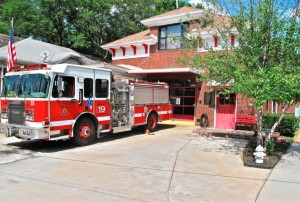 Atlanta’s Fire Station 19 is to be repaired, not replaced, with proceeds from the city’s $250 million bond referendum. The building is nearly 60 years past its life cycle, but beloved by its community. Credit: vahi.org

In each district, the sum is to provide $4.1 million in “transportation projects” and $1.5 million in “facility projects.” These local projects account for about $67.2 million of the entire bond package.

A separate package of improvements is identified as “Citywide Projects.” This category represents the remaining $182.8 million of upgrades voters approved in the March 17 bond referendum.

Projected construction costs for each project are not provided in the legislation the council is to consider Monday, nor does it appear to be available on the city’s website. The draft list of projects the council is to consider does provide this statement: “Actual implementation of any and/or all projects is dependent on actual costs incurred during design and construction activities.”

It’s unclear if the council is likely to vote to approve the draft project list at its meeting Monday. The list is presented in the form of a resolution. The resolution is not placed in the section of the agenda where the council routinely approves multiple pieces of legislation that are not expected to elicit debate.

The council has yet to vote on packaging and selling the bonds. Moody’s Investors Service has yet to rate the bonds, as it likely will do once the city reaches that point in the process. Atlanta CFO James Beard has said the bonds likely will be sold in early 2016. 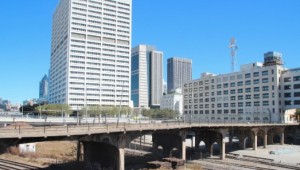 The Nelson Street pedestrian bridge is to be upgraded with proceeds of the city’s $250 million bond referendum. The 1924 bridge was featured in season one of the TV series, “Walking Dead.” Credit: cnn.com

For example, the list of bridge improvements listed as, “Citywide Projects,” cites only the following information:

A bit more information on each of these projects can be gleaned from the webpage the city established before the referendum in order to educate voters about the proposed upgrades. The 2015 Infrastructure Project List on a RENEW ATLANTA page provides the following details:

The resolution was sponsored by the council’s Finance Committee, rather than by one or more councilmembers.