The 1927 Milledge Fountain in Grant Park was one of three historic restoration and rehabilitation projects by the Grant Park Conservancy that won a 2022 Atlanta Design Award. (Photo from Conservancy Facebook page.)

Some famous and not-so-famous projects were honored with the City of Atlanta’s annual Design Awards May 17.

The awards are intended to honor achievements in new construction, historic preservation, public art and landscape design. They include the “Awards of Excellence” bestowed by the Atlanta Urban Design Commission (UDC), which oversees changes to historic buildings, and the “Community Design Awards,” which are voted on by Neighborhood Planning Units for a variety of sites and services.

This year’s winners ranged from the City’s own Westside Park and the remake of Midtown’s Colony Square to such lesser-known works as a pocket park and Grant Park fountain rehabilitations. The full list of winners follows.

83 Poplar
Smith Dalia Architects won for the rehabilitation of its own offices in century-old storefronts at 83 Poplar St. Downtown. The project also won a Georgia Trust for Historic Preservation award this year for “Excellence in Rehabilitation.” 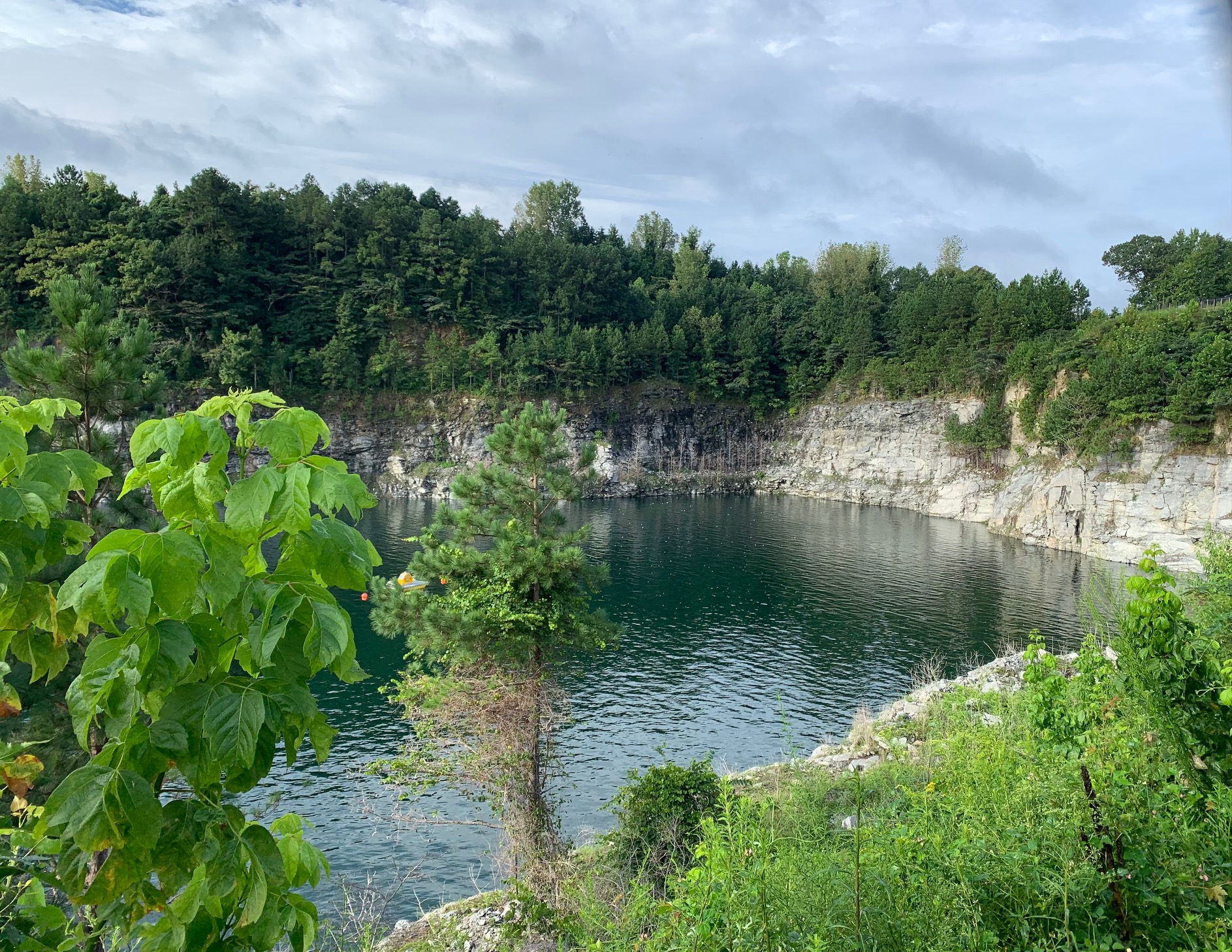 The reservoir at the heart of the new Westside Park. (File Photo by Kelly Jordan)

Mabra Law
This law-office makeover of an industrial building at 1231 Booth St. in Blandtown includes interior murals of legal and Civil Rights icons. The work was conducted by Winter Construction and Kronberg Urbanists + Architects.

The Mill
This rehabilitation of the former Excelsior Mill – and former home of the beloved Masquerade concert venue – at 695 North Ave. in the Old Fourth Ward had an infamous wall collapse during the work in late 2019. Now it’s another award win for Smith Dalia Architects.

Grant Park Conservancy Historic Preservation Project
The Conservancy raised $450,000 for this effort to rehabilitate and restore two fountains and a bridge in the historic park. The 1886 Erskine Fountain and the 1927 Milledge Fountain are flowing again and joined by new amenities. And the circa 1886 Lion Bridge now has visible lion-head carvings once again, along with much other work.

Midtown High School
This award recognizes the newer part of the work at the Atlanta Public Schools (APS) campus at 929 Charles Allen Drive. Restoration and expansion work on buildings dating from 1924 to 1970 also won APS a Georgia Trust award this year for “Excellence in Stewardship.” Cooper Carry Architects designed the project.

Brady Pocket Park
This deck-style park and seating area at Brady Avenue and Howell Mill Road was the work of the Upper Westside Improvement District and Pond & Company. 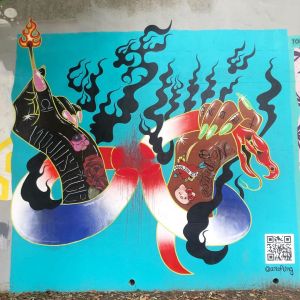 Forward Warrior
This annual mural-painting event in Cabbagetown is run by Peter Ferrari. Also honored with the award was project director John Dirga.

Westside Park
This huge new park at the former Bellwood Quarry at 1600 Johnson Road doubles as an emergency reservoir for the City. The award is for the first phase of work.

Grant Park Gateway
Design firm HGOR was honored for the design of this parking deck with a restaurant and green roof in Grant Park.

The Kendeda Building for Innovative Sustainable Design
Georgia Tech and design firm Lord Aeck Sargent were honored for this campus classroom building at 422 Ferst Drive, which is designed to be highly energy- and resource-efficient.

Colony Square
North American Properties and Lord Aeck Sargent were honored for their makeover work on this massive mixed-use complex at 1197 Peachtree St. in Midtown.