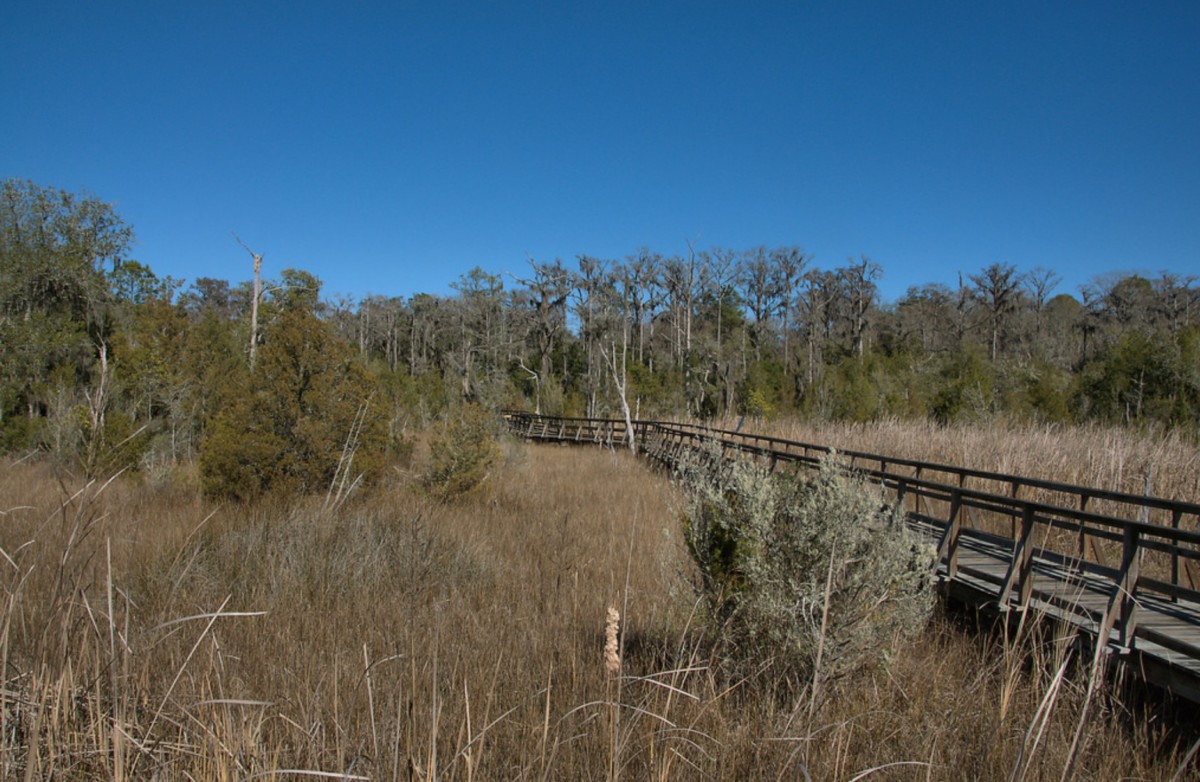 The Trump administration's rewrite of the 'Waters of the United States' rule could jeopardize up to 90 percent of the nation's wetlands, such as these in Midway, according to the Southern Environmental Law Center. Credit: Brian Brown, 'Vanishing Coastal Georgia'
Share35
Tweet
Share
Pin
Pocket
WhatsApp
Buffer6
Email
Reddit
41 Shares

Amid reports that the Trump administration intends to announce next week a reduction in the amount of wetlands and waterways covered by the federal Clean Water Act, the Southern Environmental Law Center is condemning the proposed step as the most destructive of Trump’s rollback of environmental rules. 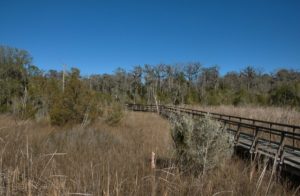 “If reports are accurate, this isn’t a weakening of an Obama Administration rule – this is a sledgehammer to the Clean Water Act, which has protected the country’s waters and our families for nearly 50 years,” Geoff Gisler, senior attorney and leader of SELC’s Clean Water Program, said in a statement released Friday. “Out of all the anti-environmental attacks we have seen from this administration, this may be the most far-reaching and destructive.”

The proposed rule change has been in the works since June 27, 2017. That’s when The Environmental Protection Agency and the Army signed a rule to revise the definition of the “waters of the United States.” According to the executive summary of the proposal:

The EPA reported that 789,782 public comments were received before the comment period closed Sept. 27. The comments reflect the division in the country over environmental protection efforts. For example:

The SELC was responding to a report Thursday by eenews.net. The publication reported that it had obtained a copy of talking points ahead of a presentation expected Dec. 11 by the Environmental Protection Agency.

According to the report, the EPA intends to announce a new definition of “waters of the United States” that will:

The Trump administration has said that returning to a definition of WOTUS that existed before the tightening of the rule by the Obama administration would, “provide continuity for regulated entities [farmers and industry], the states, tribes and the public.” The new rule is to comply with, “Supreme Court decisions, agency guidance, and longstanding practice,” according to a notice published by the EPA.

An economic analysis included in the report by the EPA and Army estimated annual avoided costs of up to $476.2 million with a return to the pre-2015 rules.