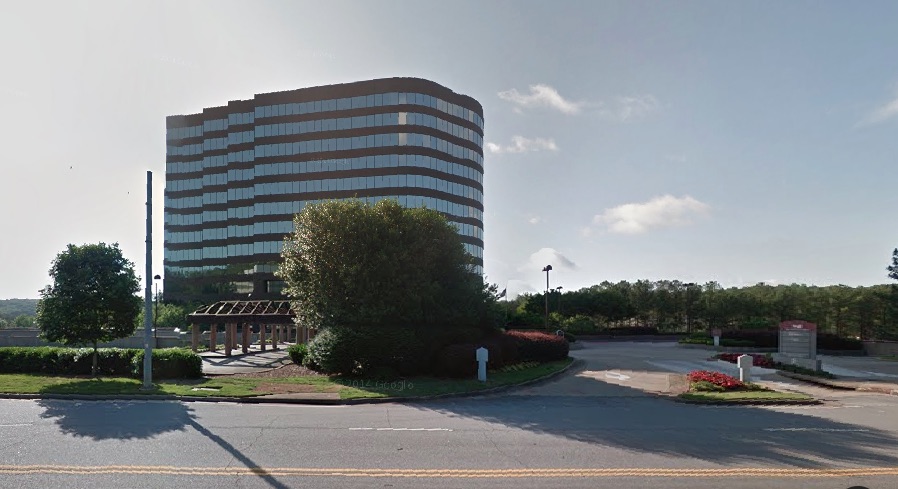 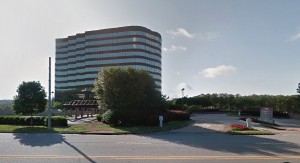 ICE reported profits that beat analysts’ forecasts. The company’s headquarters are in Sandy Springs near the Chattahoochee River. Credit: google.com

Intercontinental Exchange, Inc. has created ways to capitalize on the shift from personal to electronic trading, putting it at the heart of metro Atlanta’s robust financial technology sector.

ICE reported net income of $288 million on $800 million in consolidated revenues, less transaction-based expenses. Analysts had predicted earnings of $2.54 and revenues of $784 million, according to wsj.com.

These revenue figures are part of the reason civic leaders are pushing hard to expand the region’s tech sector.

Atlanta Mayor Kasim Reed is calling for Atlanta to retain a greater proportion of technology graduates, raising the rate to 75 percent from 50 percent. 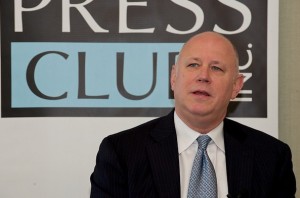 In March, Reed is scheduled to travel to Israel on a cyber-security trade mission, according to a report in globalatlanta.com. Georgia already ranks in the top three states for information security, with more than 115 companies employing more than 10,000 network and computer engineers, according to a report by the Technology Association of Georgia.

In his State of the City address Wednesday, Reed’s prepared remarks said: “Next week, I am going to travel to Silicon Valley to meet with the leading technology executives because less than 10 percent of venture funds in the United States of America are coming to the Southeast and we’ve got to change that.”

When ICE bought the NYSE, it was struggling to compete with other equity markets. A decade ago, the exchange had an 80-percent share in trading U.S. equities, and that proportion had fallen to 25 percent by 2013, according to a Bernstein Research report cited by economist.com.

ICE has changed the dynamics, and recorded strong revenues, with a combination of new technology and old-fashioned customer service, according to a comment from Chairman/CEO, Jeffrey Sprecher contained in a statement released Thurday: