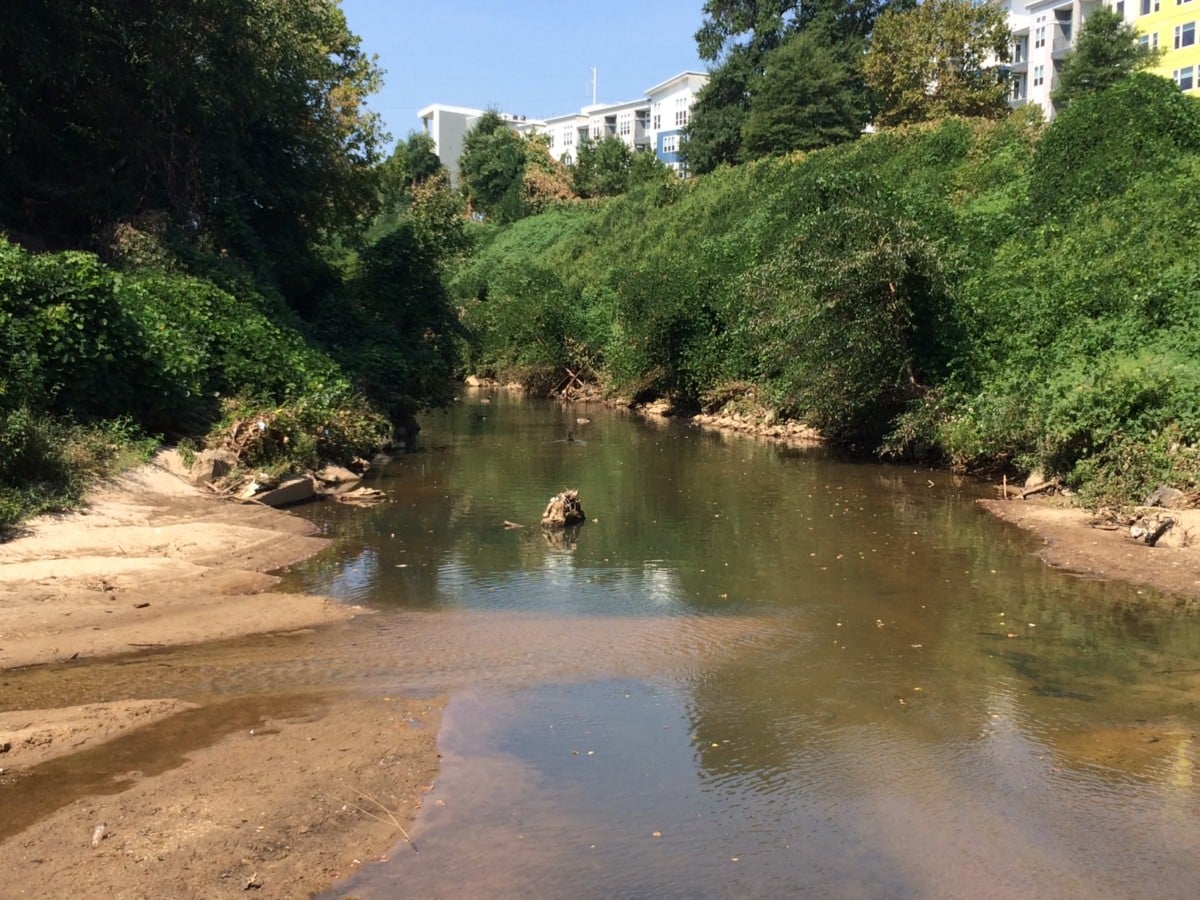 The non-profit organization that builds and connects trails along Peachtree Creek has added two board members, enlarging its capacity to provide trail excursions that are meaningful and healthful.

The new board members of South Fork Conservancy join a 14-member board chaired by Bob Kerr, a longtime conservationist who served three Georgia governors in devising policies for water management issues with Alabama and Florida.

The newly named board members are Glenn Kurtz and Dr. Christian Larsen.

Here’s how South Fork Conservancy described the new board members: 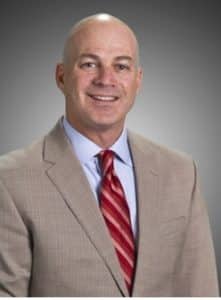 Kerr said in a statement the two new board members will add to the depth of the conservancy as it seeks to develop a trail system along Peachtree Creek. 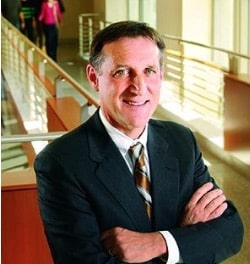 South Fork Conservancy is adding capacity as it has recovered from the fallout of the Great Recession, according to the 990 tax returns it was required to post.

The two new board members were named less than four months after the conservancy named Kimberly Estep as executive directory. Estep succeeded Sally Sears, an award-winning news reporter and both the founding director of South Fork Conservancy and founding chair of DeKalb County’s watershed oversight committee.

Volunteers complete most of this work. Their efforts are overseen by South Fork and its newly developed master plan, according to the tax returns.

Previous Article
Shelter of the university by Kelly Jordan #1
Next Article
Photo Pick: Reed and Georgia Avenues by Chad Carlson