SunTrust launches campaign to help reduce financial stress felt by 3 of 4 in U.S. 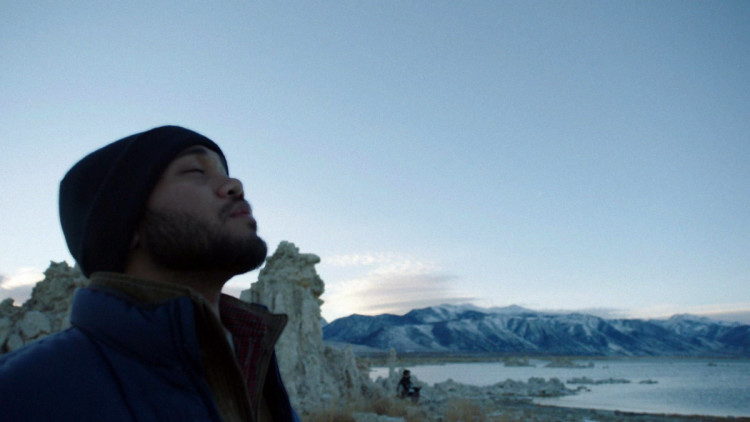 SunTrust has purchased a TV ad during Super Bowl 50 to launch a consumer education campaign. It intends to help people ease their financial stress by helping them improve their skills managing money. 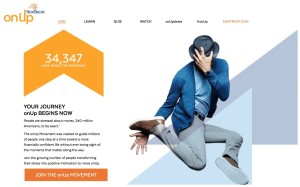 SunTrust is launching a campaign to help people reduce their financial stress in order to improve their quality of life. Credit: SunTrust

The TV spot has a voice-over by actor Gary Sinese. The TV ad is posted on the campaign’s interactive website.

SunTrust created the campaign in response to its research, which indicates financial stress could be considered a national epidemic.

Website visitors can take a quick quiz to learn their financial profile. The site is packed with simple steps people can take to curb spending and manage their finances – steps aimed at improving their quality of life.

Allison Dukes, chairman, president and CEO of SunTrust’s Atlanta division, said a good illustration of suggested spending cuts involves skipping that daily cup of designer coffee. The $5 can be saved or spent elsewhere – as a gift, perhaps, or donation to a favorite cause. 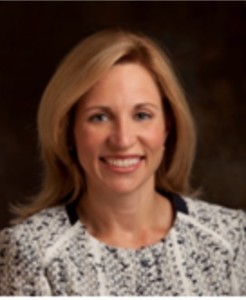 “My husband and I committed to do it,” Dukes said of the coffee example. “We started making a pot of coffee in the morning. It’s a small thing, but it makes a difference and it’s achievable. These are small goals that add up.”

Some of these small goals are outlined in a chapter on the onUp site titled, “Save Big: Three simple strategies that work.” Here are highlights of the page: 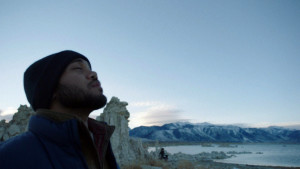 In April 2015, Dukes and her predecessor, Jenner Wood, volunteered at Marietta Middle School. They were part of SunTrust’s teamwork with Junior Achievement to provide financial education programs in Georgia, Florida, Maryland and Tennessee through the month of April, which is National Financial Capability Month.

Wood was promoted in October 2015 to executive vice president in SunTrust’s corporate office. Dukes was promoted simultaneously to lead the bank’s Atlanta/Georgia division.
“Now is the time to take action and do things to reduce financial stress,” Dukes said. “OnUp is to inspire people to define their financial personality, and provide tools and tips for small things that can make a difference.”