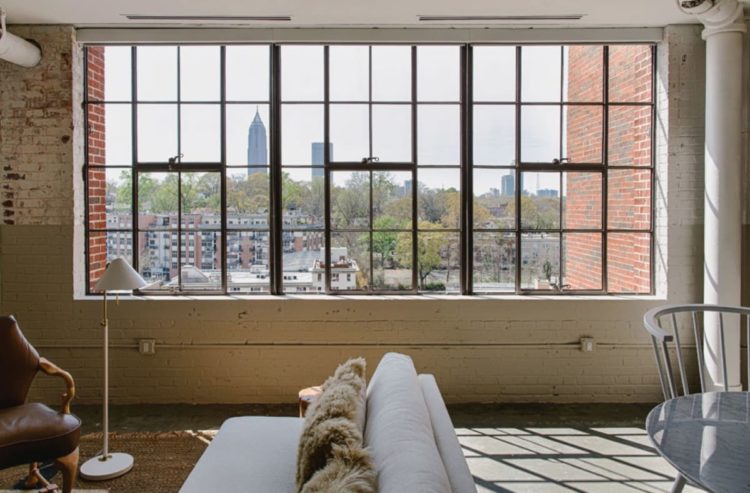 The latest sign that the high cost of housing in Atlanta is again a front-burner issue in Atlanta appeared in the unlikely setting of a panel discussion at Georgia Tech on the direction of land use in Atlanta. 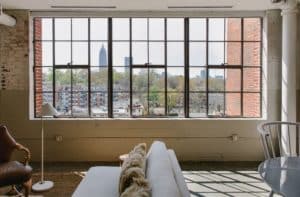 Jamestown Properties was able to set aside 20 percent of units as affordable housing, according to Jim Irwin, formerly of Jamestown. Credit: flatsatpcm.com

Nothing on the agenda suggested the panelists would talk about much other than the pending update of the city’s zoning code – how the code may be changed to make the city feel more like a cluster of communities, and what lessons Atlanta can learn from other cities.

But once the issue of affordable housing arose during the question/answer segment, the four panelists never let it go.

The common ground among four practitioners from differing perspectives was that a municipal government has the ability to foster affordable housing by setting goals; creating a funding mechanism to help pay for lower-cost units; and recognizing that prices likely will rise after the expiration of regulations that would control housing prices at each development.

Here are comments from the conversation: 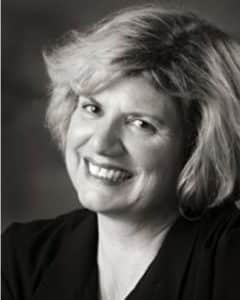 Barbara Faga, a professor of practice in urban design at Rutgers University who formerly chaired the planning firm EDAW, and whose credits in Atlanta include Centennial Olympic Park and The Carter Center: 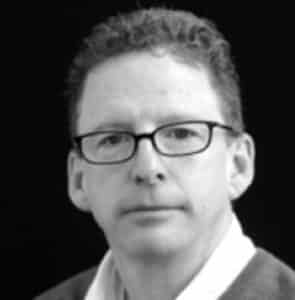 David Green, a principal at Perkins + Will and former Tech professor of architecture whose Atlanta credits include the Atlanta BeltLine corridor design and the South Fork Conservancy Watershed: 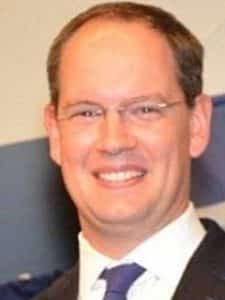 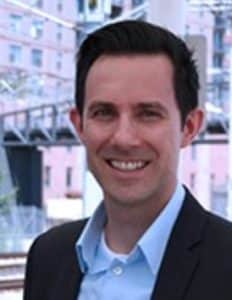 Atlanta City Councilmember Andre Dickens was scheduled to serve on the panel. He did not attend or send a representative. Dickens is the lead sponsor of a package of pending legislation that aims to promote the construction of affordable homes in the BeltLine overlay district. The council is not expected to vote on the package this year.