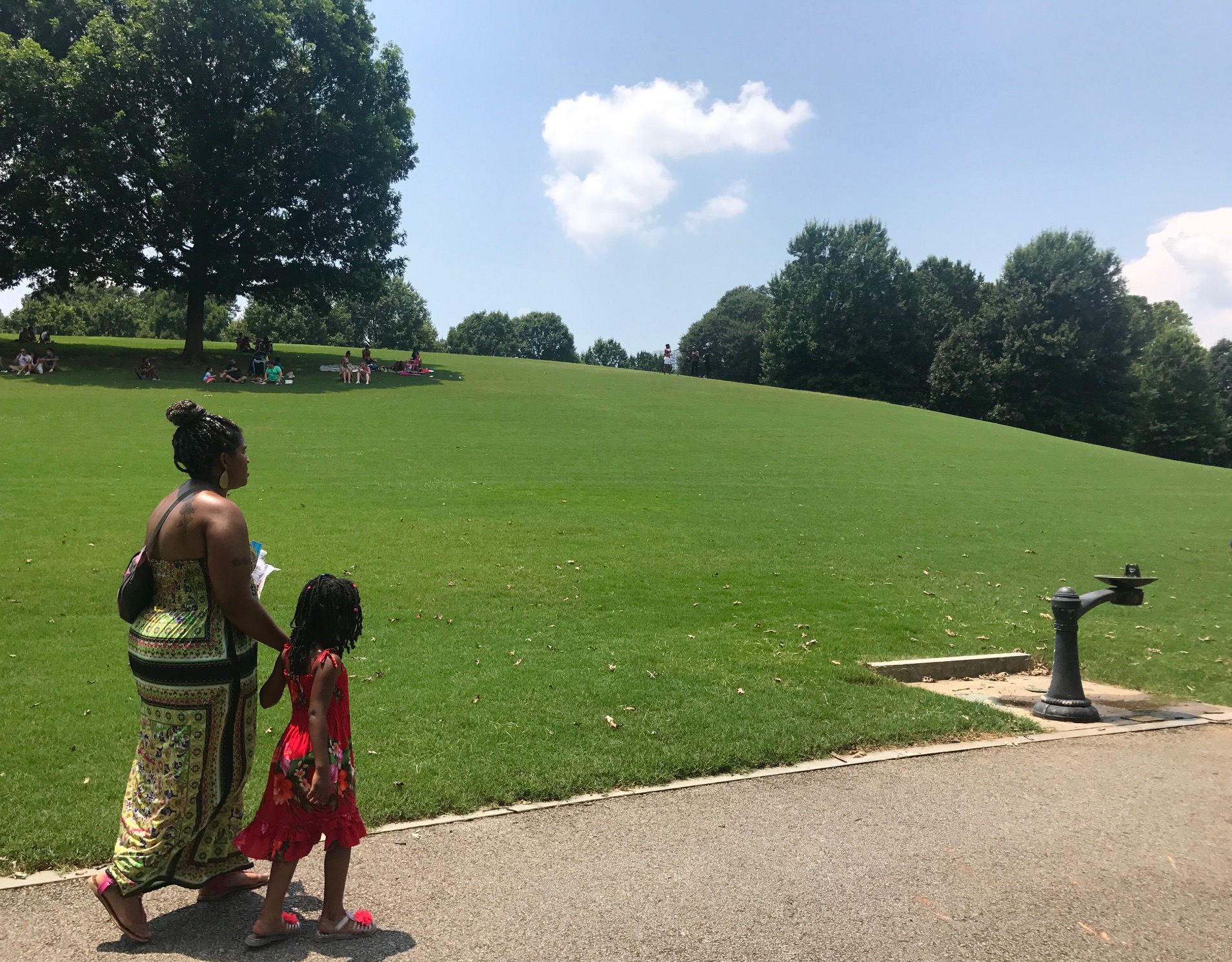 An adult teaches a child some safety techniques during a walk through a park: Hold hands when possible, keep an eye out for oncoming pedestrians and vehicles, stay to one side to allow easy passage to those who are moving more quickly. Credit: Kelly Jordan
Share132
Tweet
Share
Pin1
Pocket
WhatsApp
Buffer6
Email
Reddit
139 Shares 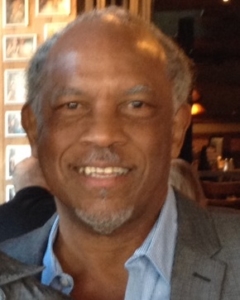 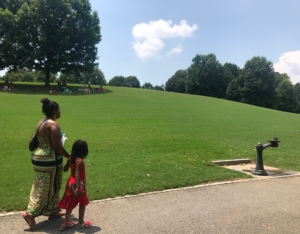 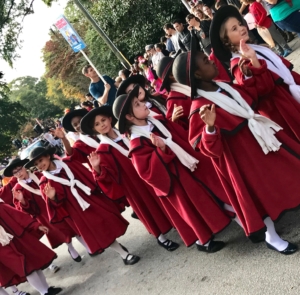 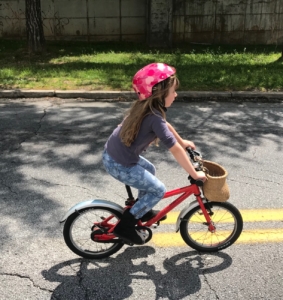