The Castle, home of Atlanta’s “most interesting & creative humans,” could gain historic status 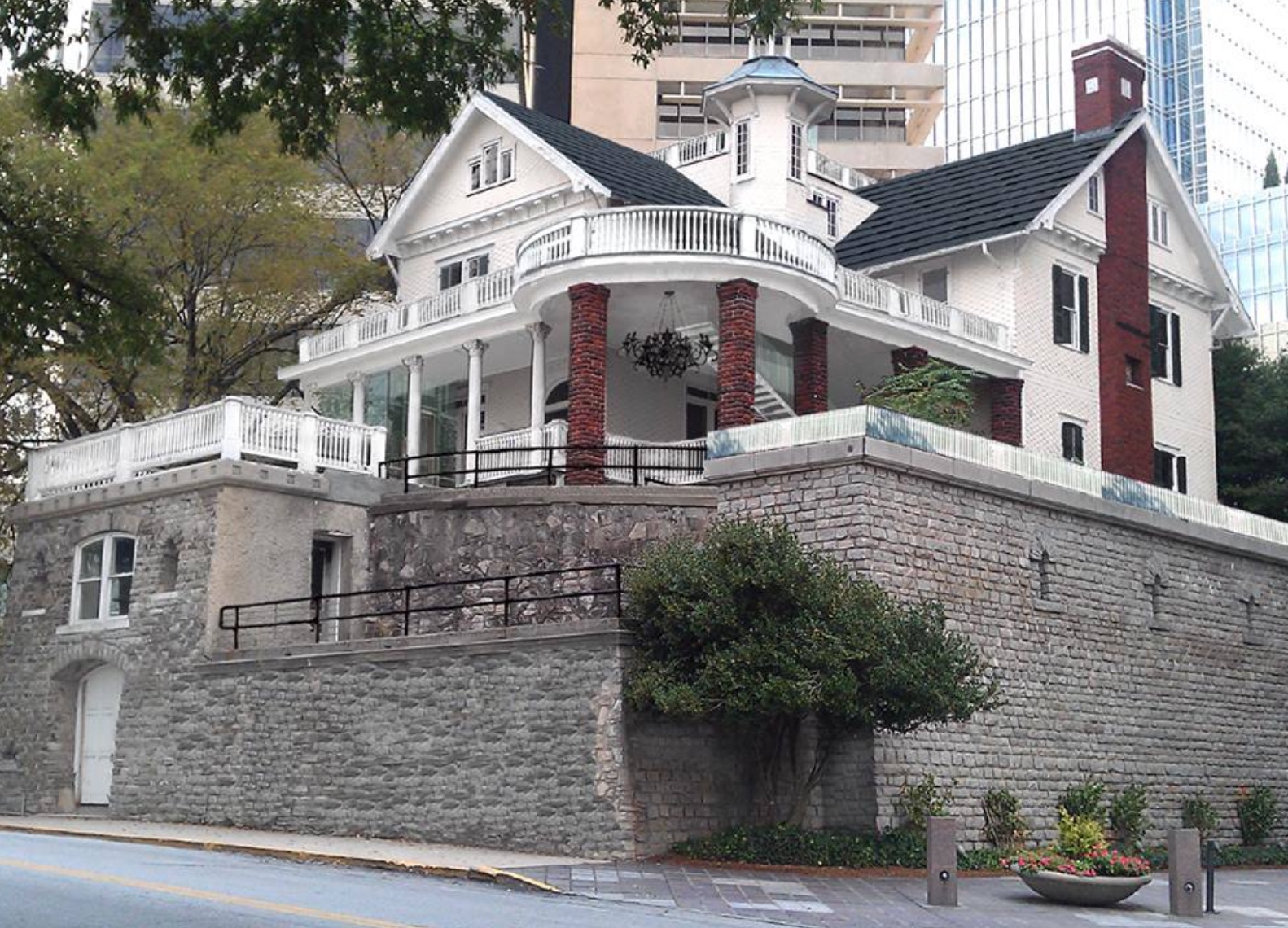 The Castle mansion in Midtown has been nominated for the National Register of Historic Places, according to an agenda item slated for consideration Wednesday by the Atlanta Urban Design Commission. 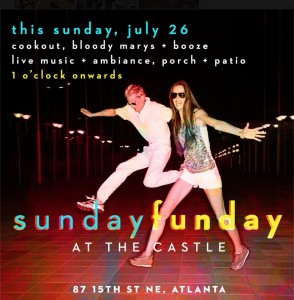 The last event hosted at the Castle was, “sunday fun day,” on July 26. The space is to reopen in September, according to its Facebook page. Credit: facebook.com/castleatlanta

The applicant is David Crass, the state historic preservation officer and director of the Historic Preservation Division of the Georgia Department of Natural Resources.

The UDC agenda provides scant information about the pending application.

The agenda item simply states: “Application for a Review and Comment (RC-15-269) on the National Register of Historic Places Nomination of 87 Fifteenth St. (The Castle) Property is zoned SPI-16 (Subarea 1) / Historic Building/Site.”

The home is located near the High Museum of Art, on a hilltop above the intersection of Peachtree Street and Fifteenth Street.

The company acquired the home for the price of $10 in June 2013 from Latham Bryan Allen, according to tax records. The deed, unavailable online, is likely to indicate the price was $10 and other considerations.

Allen purchased the property in September 2009 for $951,500, tax records show. Allen is an architect and artist based in New York.

The home has been renovated and opened as a gathering place in November 2014. 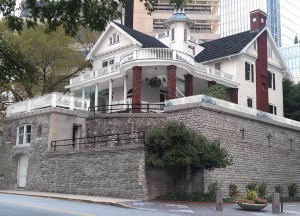 Facebook advertising for a soft opening of the Castle at that time had this to say of the space:

The Castle is closed until Labor Day, according to its Facebook page. The most recent event was July 26, when the Facebook page invited readers to, “jump on over to our shindig.” The event was described as a cookout with bloody marys and booze, porch and patio, from 1 o’clocks onwards.

The invitation did not note if the party started at 1 a.m., when nightclubs are closing, or in the afternoon. Adding to the intrigue of the place is this Facebook post on July 27, at 4 p.m., the day after the shindig:

A note on the thread, dated July 30, stated:

The house was at risk of demolition during the building boom of the 1980s. Developers envisioned a high-rise office building on the site.

Then-Atlanta Mayor Andrew Young secured the home’s legacy in the city’s preservation movement by describing it during a speech in the 1980s as a “hunk of junk.” For any number of reasons, the house was not demolished.