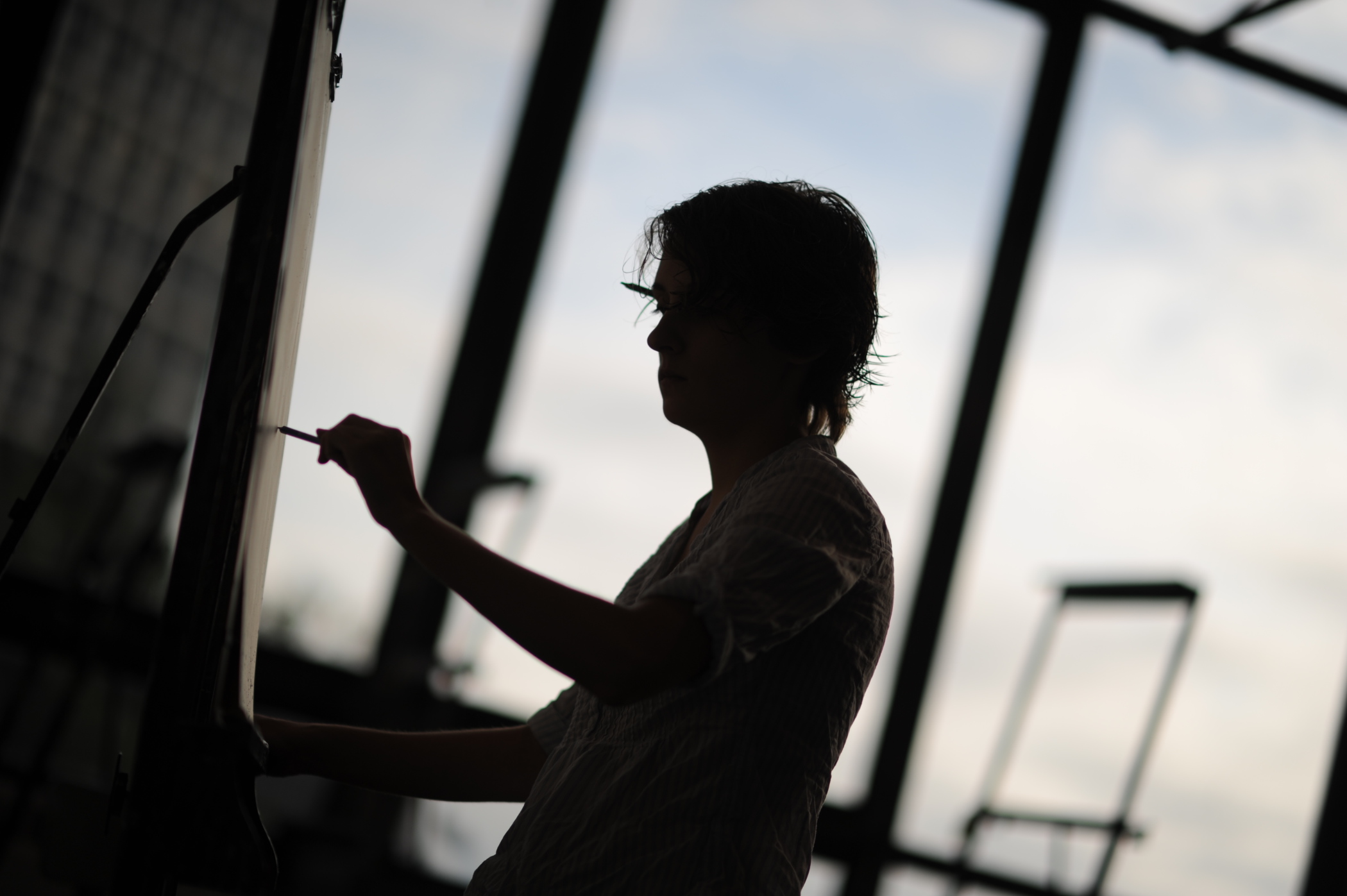 Several months ago, I had lunch with Charles Knapp, the former president of the University of Georgia. We discussed the declining revenue state governments provide for public universities, and that in these times, to be successful, those universities would now have to create their own funding. Administrators would be looking to deans at various schools to raise funds. 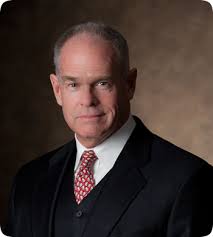 Dr. Knapp wasn’t arguing for any position, just telling it like it is.

The once revered liberal arts degree, such as a degree in history, art or English, is now being challenged as a legitimate education track and viable vehicle to ultimately gain employment.

North Carolina Gov. Pat McCrory spoke against liberal arts programs at public colleges and universities – government funded institutions: “If you want to take gender studies that’s fine. Go to a private school, and take it. But I don’t want to subsidize that if that’s not going to get someone a job.”

Earlier this year, Wisconsin Gov. Scott Walker proposed slashing $300 million from the University of Wisconsin to focus instead on “the state’s workforce needs.” 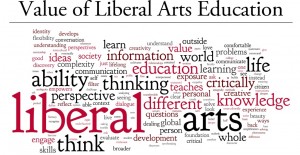 A poster study on a liberal arts education

Emory University has begun a multi-year process to close the Division of Education Studies, Department of Visual Arts and its Journalism in an attempt to “to allocate resources in a way that will allow Emory College of Arts and Sciences to train the leaders of the century to come.”

All this is tough reading for me – a liberal arts graduate. When I attended Georgia State University, I spent days holed up in an art studio as a sculpture major. As I welded and built various pieces, I wasn’t worried about future employment. I was confident enough my passion, my university and my education would lead to a lucrative career. Or at least drop me off somewhere near it. 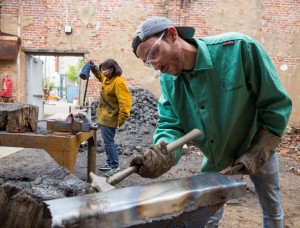 Three years later, I earned my juris doctor from University of Georgia law school. Yet my “starving artist” lifestyle wasn’t completely abandoned: Working to becoming managing partner of my law firm, I frequently earned an advantage in the courtroom presenting my own hand-drawn graphics – effectively painting my clients’ stories for judges and juries.

I owe my successful legal career to my universities that provided the resources to follow my two passions: art and law. If budgets had been slashed, courses cut or if a professor told me Georgia “has enough” lawyers, who knows what I’d have taken for a more “practical” major. 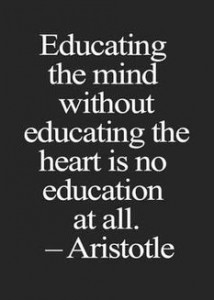 A quote by Aristotle about the liberal arts

An education shouldn’t be boiled down to just its direct financial gains – a narrow concept that teaches our children an education is only necessary to earn money, rather than opening doors to intellectual exploration. Americans with a four-year college degree earned 98 percent more an hour on average in 2013 than those without a degree – a record high gap. According to Forbes, liberal arts degrees provide an increase in earnings 15-25 times the amount spent by taxpayers.

A liberal arts degree fosters important skills to thrive in life: observing and analyzing the world around us, accepting diversity, communicating with others and verbal and visual creative expression. Rather than devaluing them, liberal arts degrees should incorporate more cross-disciplines. 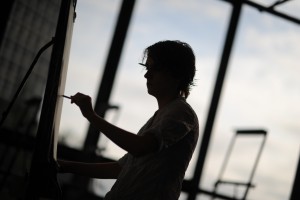 Employers, myself included, want to hire well-rounded job candidates who have backgrounds in several disciplines. I look for technical and business skills in addition to nontechnical skills. Updates to the liberal arts curriculum are absolutely necessary – art students taking business courses is a practical suggestion – but total abandonment isn’t the solution.

As more stress is put on students to pursue STEM jobs, we need to support students who do decide to pursue liberal arts, rather than allocating taxpayers’ money to only specific degrees.

After all, the liberal arts path doesn’t seem to be working out too poorly for North Carolina Gov. McCrory, who received his undergraduate degree in education and political science.

Harmon Caldwell also has a blog that can be viewed at harmoncaldwell.com