This demolition was a tad ironic 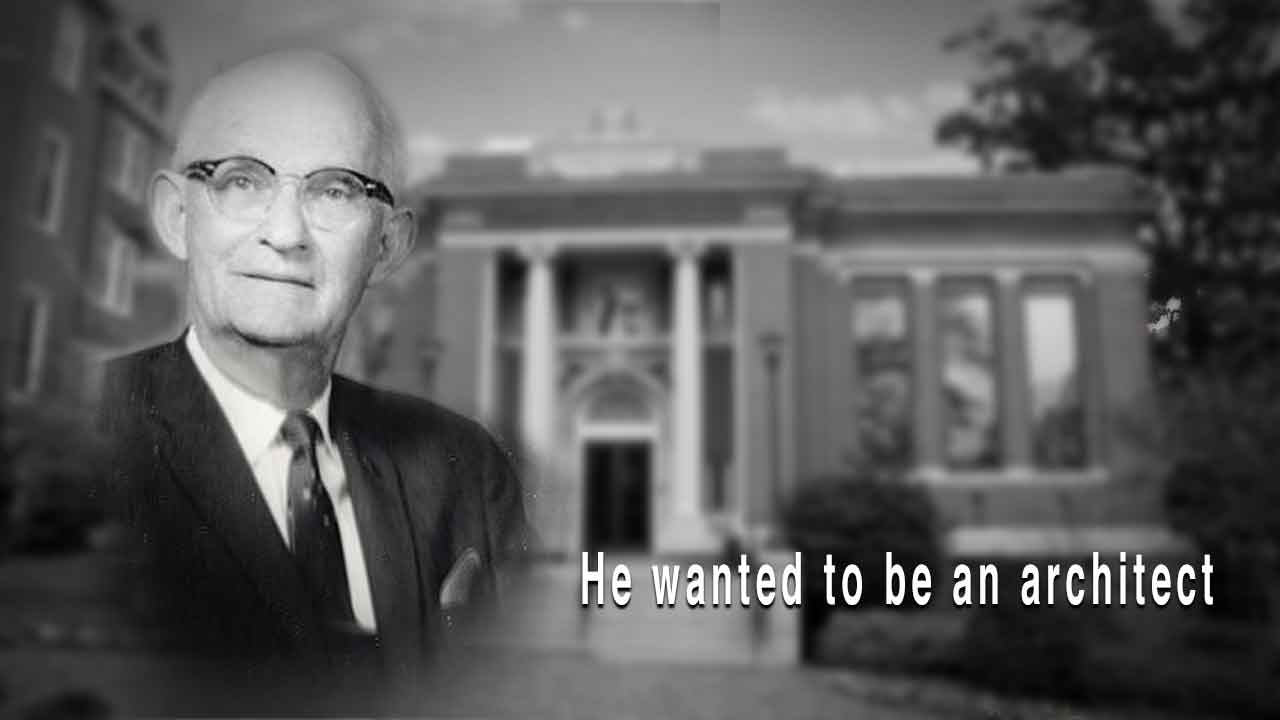 The hubbub began back in 2012 when an application was submitted that would lead to the demolition of a building located at 771 Spring Street. The building in question, the Crum and Forster building, had been constructed around 1926 and it served as the Atlanta location of the the Crum and Forster Insurance Company.

The Georgia Tech Foundation owned the property and their intent was to build a high performance computing center on the Spring Street site as part of its 8-block Technology Square campus, that section of midtown Atlanta adjacent to the old Biltmore Hotel that, over the last decade and a half, has seen dramatic transformation.

As you might expect, the potential removal of the Crum and Forster building met stiff resistance from preservationists advocating that, among other things, due to the building’s architectural significance, it should be spared demolition. Built in the Italian Renaissance Revival style, the Crum and Forster is significant, argued preservationists, because it helped cement Atlanta as a regional center for insurance firms. Crum and Forster was the first national insurance company to open their own location in Atlanta.

Without detailing the lengthy court proceedings, arguments, lawsuits and political intrigue that accompanied the struggle over the Crum and Forster building, the bottom line is that on Labor Day of 2013 the rear two-thirds of the building was demolished. The building’s facade was incorporated into the design of the new structure.

There is, however, a touch of irony associated with Georgia Tech’s desire to remove the Crum and Forster building and it is that irony which is the subject of this week’s Stories of Atlanta.