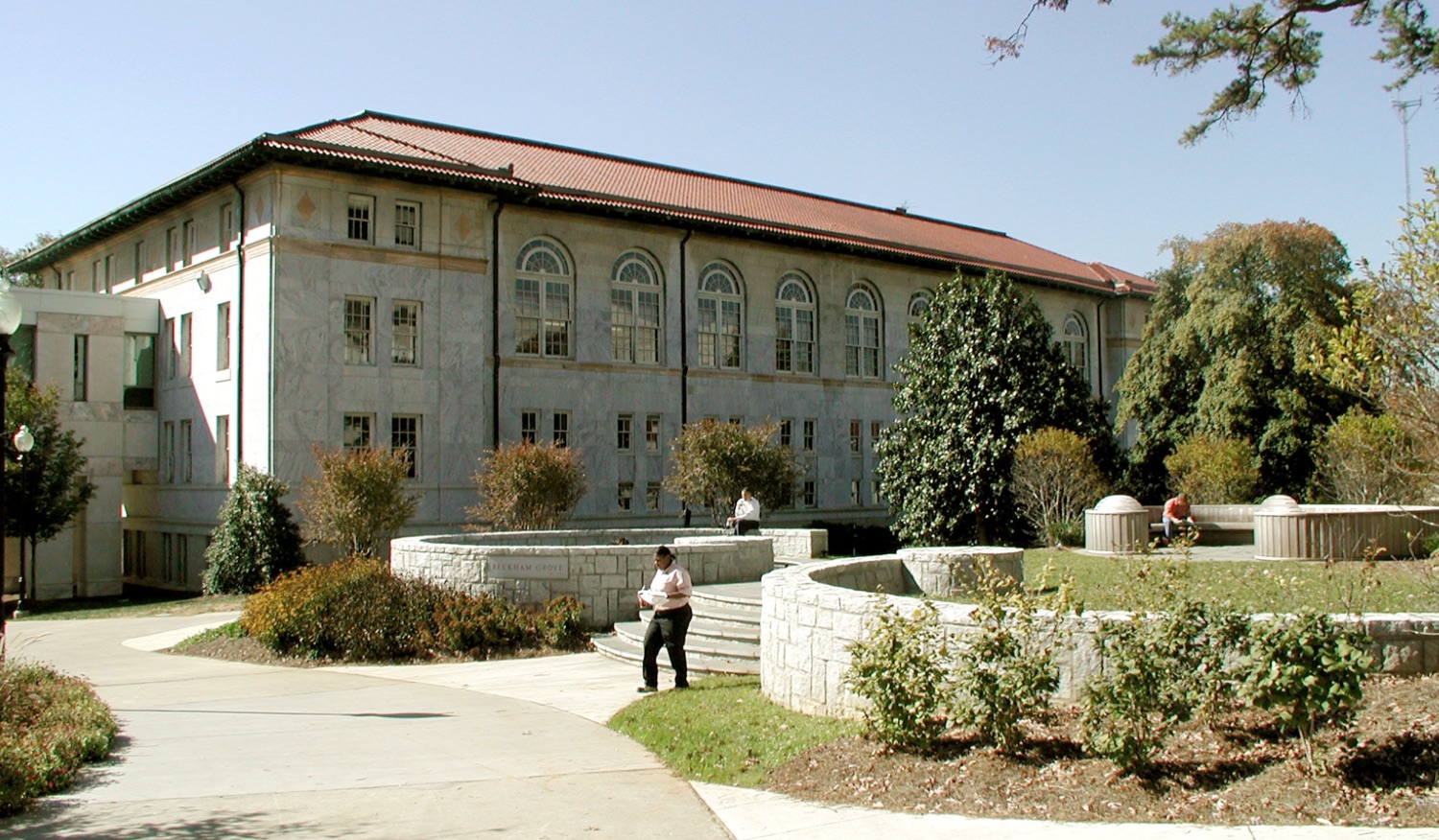 Three higher ed campuses in Georgia rank among the greenest schools in the nation, according to the ninth annual rankings of colleges and universities released Tuesday by Sierra magazine. 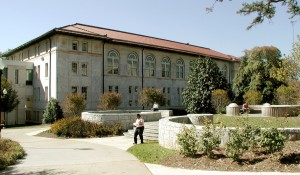 The whole point of the rankings is to inform students about the sustainability efforts conducted on various campuses, and to promote sustainability on campus. According to a Sierra FAQ page:

Participation is in the rankings program is voluntary and open to all four-year colleges and universities in the country. 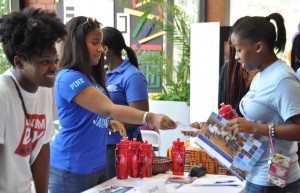 Spelman College was ranked the nation’s 131st greenest campus in part because of curriculum offerings on sustainability. Credit: http://spelmanstudentlife.orgsync.com

Here are some highlights of the self-reported information from each of Georgia’s three ranked schools:

Emory on its green buildings:

Spelman on its education offerings:

West Georgia on its education offerings: 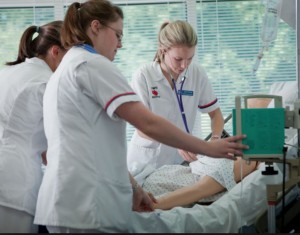 University of West Georgia was ranked the nation’s 141st greenest campus in part because of its nursing curriculum, which promotes environmentally sound practices. Credit: gowestgeorgia.com

To participate, college administrators completed a STARS questionnaire. STARS is operated by AASHE (Association for the Advancement of Sustainability in Higher Education).

STARS stands for Sustainability Tracking, Assessment & Rating System. It’s a trademarked, self-reporting framework for colleges and universities to measure their sustainability performance, according to the website.

Here’s how the rankings work:

A total of 1,000 points can be earned. About 70 categories are represented.

Big points are availability for sustainable buildings and operating practices. For instance: