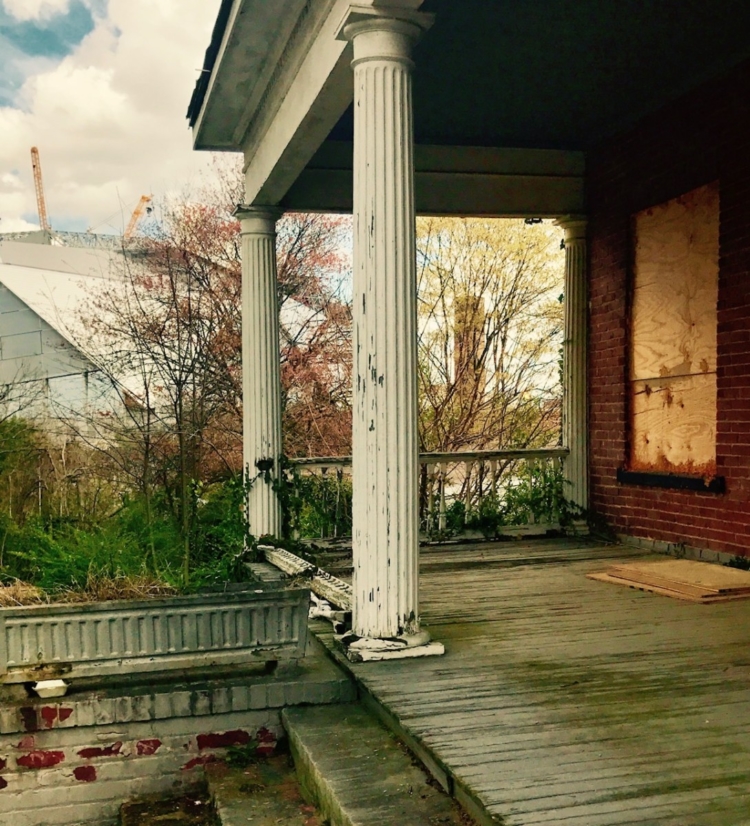 Put simply, poor children in metro Atlanta aren’t moving up the economic ladder. That was the case in 2013, and that remained the case in 2018, according to studies released by an affiliate of Harvard University.

What did change in the intervening years is the suspected cause of the lack of upward mobility. It’s not proximity to jobs; it’s children seeing adults go to work.

The latest edition of Opportunity Atlas, released in October by Harvard-based Opportunity Insights, provides this analysis of the reasons poor children in metro Atlanta aren’t climbing the economic ladders:

In addition to seeing adults go to work, the study determined that upward mobility rates for children also:

These findings are in contrast to the working theory in 2013, when the study was in its infancy.

At that time, researchers presumed that residing near a job center made it easier for poor children to improve their economic condition as they grow up because they can take one of those jobs. This is how Harvard economics Professor Nathaniel Hendren portrayed the findings of the 2013 study at a meeting of the Atlanta Regional Housing Forum: 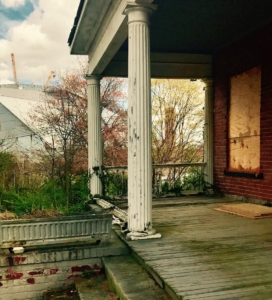 The revised theory addresses the phenomenon of local children not finding employment even amid the region’s rapid rate of job growth. This is because employers fill the new jobs not with locals, but with workers who were recruited to the region or came on their own accord, according to the study that says Charlotte faces a similar phenomenon:

The study poses a question and offers an interactive map to find answers. The question reads:

The answer seems to be, “No,” for a number of neighborhoods west of the Mercedes Benz Stadium. Despite proximity to the jobs in Atlanta’s Central Business District, household incomes are low while incarceration rates are significant. Here are the numbers for a few Census tracts:

The study’s findings that children are affected mainly by their own neighborhood, and not nearby neighborhoods, seem to be borne out in these findings in Census tracts near the three cited above: