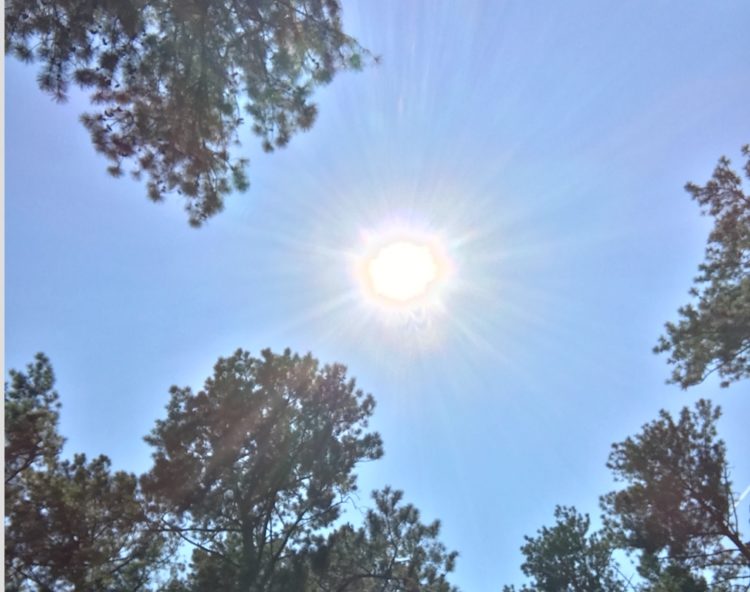 As Atlanta city officials look to revamp the city’s tree ordinance, Trees Atlanta is hosting more than 100 folks at a conference where they are slated to hear practical advice on how to become effective advocates for the city’s tree canopy. 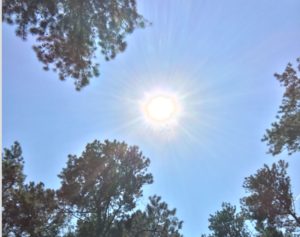 This event marks a return to Atlanta for Ewen, whose first job with Trees Atlanta was to plant trees for the 1996 Summer Olympic Games. After three years with Trees Atlanta, she worked for two tree advocacy organizations before joining the US Forest Service in 2011 as national program for the Urban and Community Forestry Program.

On Thursday, Ewen was slated to deliver a presentation, How to be Effective Now in Environmental Advocacy. On Friday, Ewen is listed as the closing speaker at the conference and is to draw from her personal history of advocacy to urge tree advocates to speak with an organized, cohesive voice when discussing tree conservation efforts.

A cohesive voice from the tree advocacy community will play a part in Atlanta’s plan to stiffen the city’s tree ordinance. Headed by Planning Commissioner Tim Keane, the effort likely is to be driven by the philosophy about nature that is central to the recently released 20-year plan to guide Atlanta’s growth, The Atlanta City Design: Aspiring to Become the Beloved Community.

This outlook dovetails with the premise of the opening keynote speech at the Atlanta Canopy Conference, by Susan West Montgomery, vice president for preservation resources at the National Trust for Historic Preservation.

Montgomery is slated to explore the impact on communities when places and spaces are removed.

Of note, Ewen arrives in Atlanta as her top boss, US Agriculture Secretary Sonny Perdue, is waging a campaign for Congress to change the way it funds efforts to fight forest fires.

As recently as Thursday, Perdue was on the campaign trail via a speech to the National Association of State Foresters. Perdue, a former Georgia governor, called on state foresters to join in the campaign to have Congress provide emergency funding to fight forest fires. The current policy results in the Forest Service scrimping on the maintenance of national forests in order to have money to fight fires, Perdue contends.