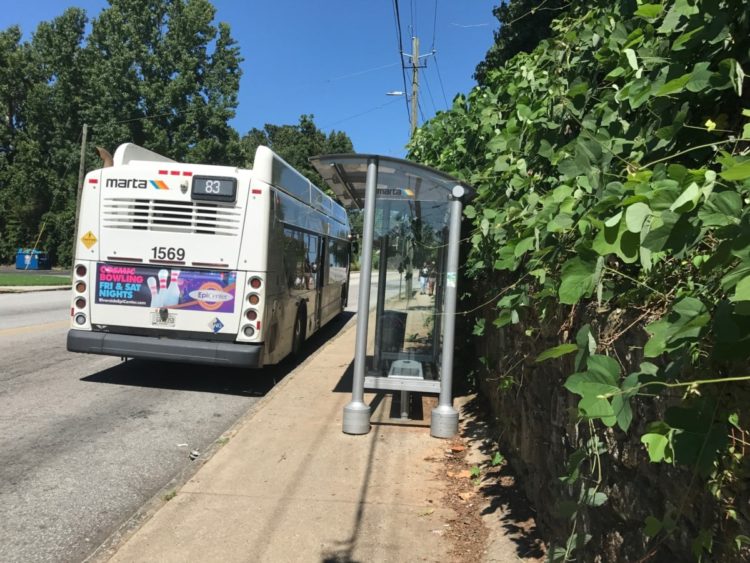 The advisory council created by the president has a deadline of December 2018 to issue recommendations on everything from roads and transit to airports, seaports, waterways, pipelines, broadband, renewable energy generation, electricity transmissions – “and other such sectors as determined by the council.”

The executive order of July 19 has done little to answer questions about how the president proposes to fulfill his vision for a $1 trillion infrastructure package included in the budget request Trump released May 23, according to the July 26 report from Moody’s.

Regarding road projects, Georgia has raised state revenues and revised policies to fund such projects amid expectations that federal funds would become lean. Georgia also embraced the notion of engaging private partners to help pay for road projects, as in the case with the Transform 285/400 renovation..

For example, Georgia is funding the $800 million remake of the intersection at I-285 and Ga. 400 through a public private partnership. Revenue is coming from federal, state and local sources, as well as private-sector financing. The model is secure – as long as the private sector is willing to invest in such projects. 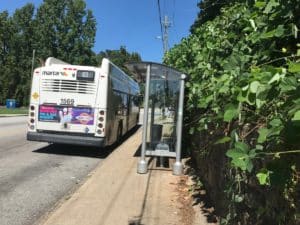 MARTA faces a starkly different scenario if the president’s budget is approved. MARTA GM/CEO Keith Parker said as much in the quarterly update he presented July 26 to the Atlanta City Council’s Transportation Committee.