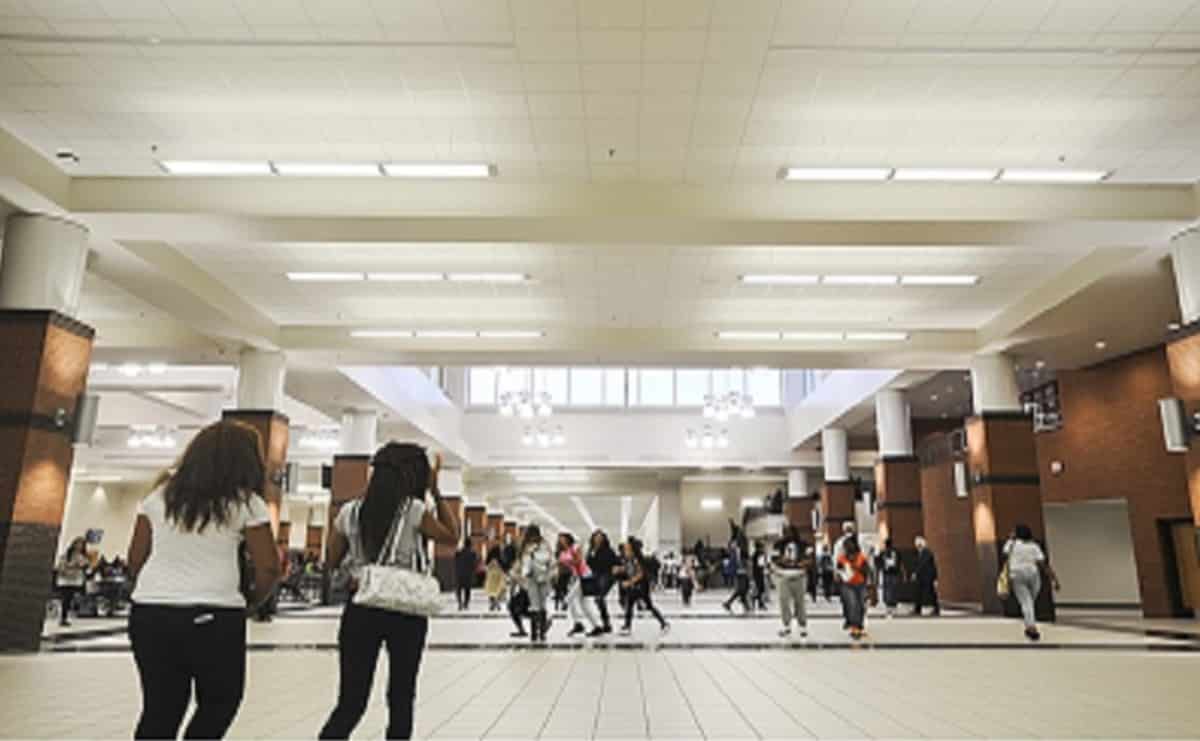 Georgia’s method of paying for school facilities is one reason Georgia’s state and local governments are among those that aren’t accepting Wall Street’s offers of low interest loans to build big public projects. 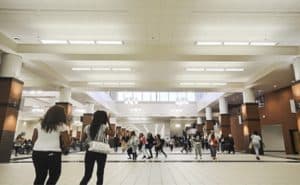 Wall Street financiers are pressing hard for governments to raise cash for projects by selling debt, according to an account in the Aug. 8 digital edition of The Wall Street Journal. One reason for the push is that there simply isn’t enough debt available to drive up rates:

Georgia got off this train 20 years ago, at least in terms of financing for school facilities.

Since 1996, Georgia has raised $22 billion for school facilities projects. The figure includes revenues from the education sales tax and state and local resources, according to a 2012 report from Georgia State University’s Fiscal Research Center at GSU’s Andrew Young School of Policy Studies.

In 1996, Georgia voters amended the state Constitution. The change enabled local boards of education to present voters with referendums on a special purpose local options sales tax for education, or ESPLOST. Voters approved the concept.

Since then, voters have raced to pass the tax for their local projects. Of the referendums held between 1997 and 2011, 530 were approved and 32 were defeated. The approval rate was 94 percent, according to figures in the GSU report.

The ESPLOST has reduced the demand for long-term debt. That’s the type of debt that typically is paid off with property taxes. School boards still can take on short-term debt to start construction, but the ESPLOST is to retire that debt quickly.

This isn’t what the capital markets have in mind. Lenders are urging state and local governments to borrow money, but for any number of reasons can’t close a sale.

According to the report in wsj.com:

The wsj.com report dealt largely with transportation projects. It noted, for instance, cutbacks in road programs in Hawaii and California.

This month, Hawaii trimmed new highway construction after lawmakers turned down a gas-tax hike. In May, California announced a 28 percent cut to construction plans through 2021 as the state’s public-sector borrowing last year dropped almost 40 percent compared to 2009, according to the report in wsj.com.

Georgia, too, has restructured transportation funding in order to build projects without taking on tremendous debt. For instance, Georgia turned to public-private partnerships for the work along I-75 north of I-285, and for the make-over of the intersection of I-285 and Ga. 400.

Indeed, when Georgia went to the market in July for a $1.4 billion general obligation bond, analysts with Moody’s Investors Service gave it the top credit rating and observed of the Peach State:

The report by the GSU revealed that Georgia has been able to provide school facilities at a lower cost than other states with rising enrollments.

The picture changed dramatically after the education sales tax was implemented.

The report was co-authored by Eric Brunner, an associate professor in GSU’s economics department, and Nicholas Warner, a research associate as the Fiscal Research Center.