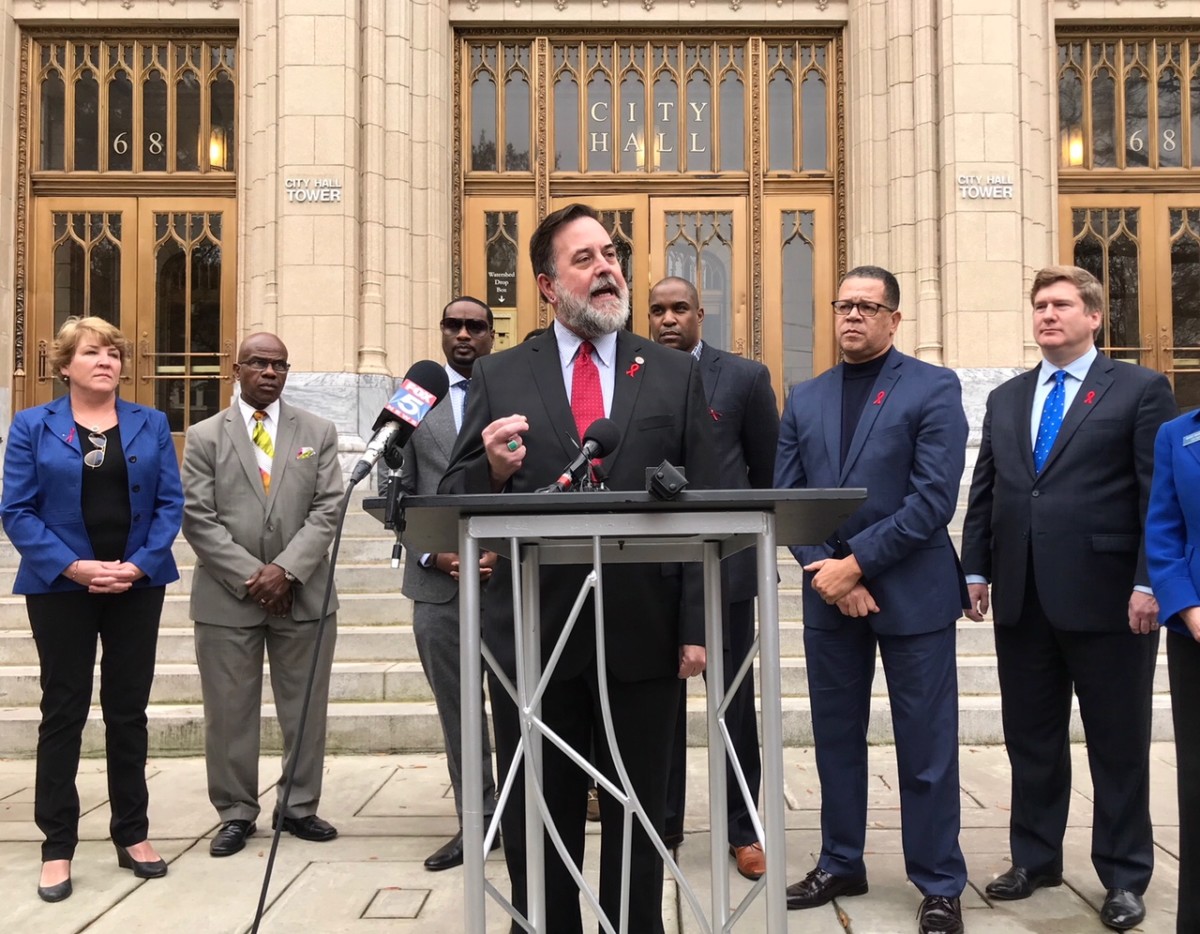 A couple of strong Atlanta LGBT voices endorsed Mary Norwood for mayor this week (and she hinted at wanting to work with one individual in particular). The campaign capped the week with a short press conference at City Hall on World AIDS Day, which coincides with the last day of early voting. 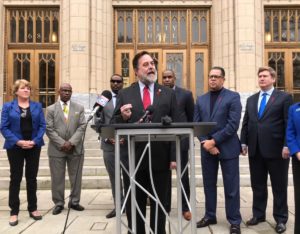 Georgia Equality feels that Norwood would be a partner and champion in the issues they’re most concerned about, said Jeff Graham, executive director of that major LGBT civil rights group, on Friday.

“It’s her vision of the future that attracted us to her,” Graham said.

The issues he and the board listed? Changing laws that criminalize non-disclosure of HIV status, expanding access to pre-exposure prophylaxis programs to help prevent HIV infection, ensuring that the city’s housing programs support the needs of people living with HIV and AIDS and a city and state that protect all members of the LGBT community from discrimination.

His board had first announced the endorsement on Wednesday, just after Cathy Woolard announced she’s voting Norwood. Woolard was Georgia’s first openly gay elected official when she joined Atlanta City Council in 1998, and made a strong third-place showing in this year’s mayoral race. (She also beat both Norwood and first-place finisher Keisha Lance Bottoms in large parts of the east side.)

And asked about any role in a Norwood administration, Woolard earlier this week said she’d be interested in knowing if there’s any role for her at City Hall.

“I’m always in interested in innovation, I’m really interested in collaboration, in how things work together to make a greater whole.” Woolard said Wednesday. “If I had a chance to do something, it would be in all the areas i’ve expressed great passion about.  But it would probably be a role that would allow me to go beyond one particularly category of how I might help.”

Norwood said she’d like to have Woolard on board.

“I want her to have a top-level, prominent role (in my administration) doing whatever works for her and for me. She articulated such a great vision during the campaign about affordability, transportation and livability. She would be a great bonus for the city of Atlanta,” Norwood told SaportaReport.

Several of Norwood’s other supporters also came out on Friday to urge a vote for her. 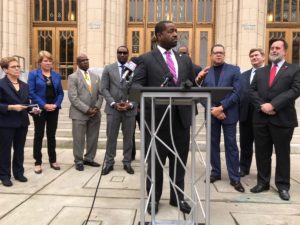 Outgoing City Council President Ceasar Mitchell, who was eliminated in the first round of mayoral voting, has endorsed Mary Norwood. Credit: Kelly Jordan 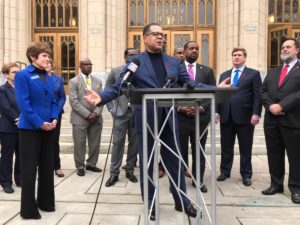 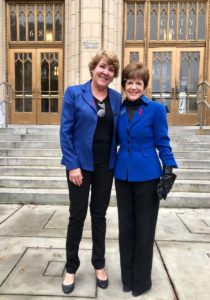