Apparently, while at Fort Mac, he had some time on his hands 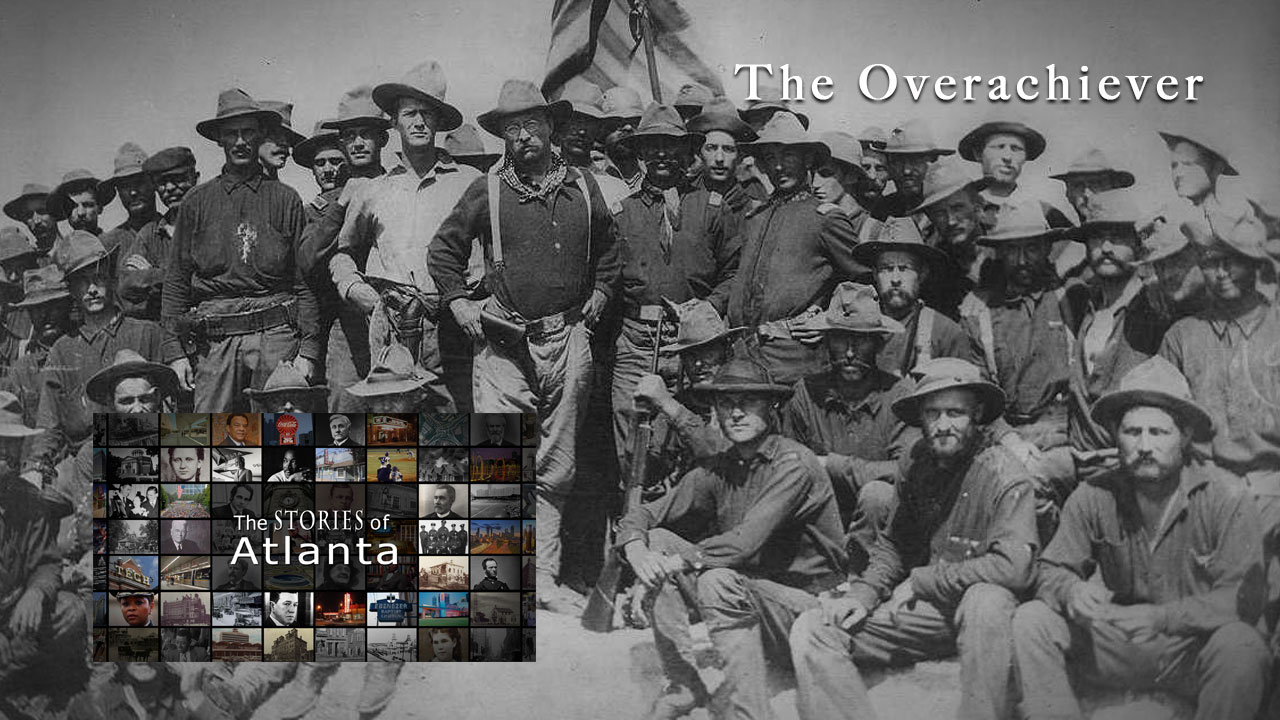