(Photo by formulanone via wikimedia.org) 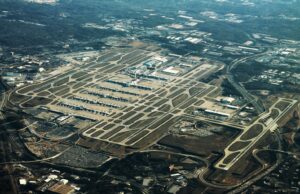 All aspects of the management of Atlanta’s airport would be under the purview of the proposed Mayor’s Office of Equity, Diversity and Inclusion. (Photo by formulanone via wikimedia.org)

A proposal to establish in the city code, and fund, the Mayor’s Office of Equity, Diversity and Inclusion was tabled indefinitely Wednesday by the Atlanta City Council’s Finance/Executive Committee.

The office is to consolidate authority of several departments under direct control of the mayor’s office. The office would have purview over virtually every aspect of city procurement, policy and hiring, plus housing, transportation, arts and criminal justice. Atlanta’s airport would fall under the office’s purview.

The specific charge of the proposed office includes governmental efforts to:

Finance Committee Chair Jennifer Ide made the motion to hold the paper. Ide did not comment on the paper’s objectives. Ide said the concern was the lack of public discussion over a proposal with expansive ramifications for the city government. 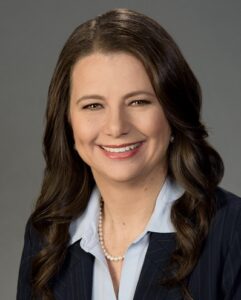 Ide’s motion to “hold for further engagement” was seconded by Councilmember Matt Westmoreland. The motion passed unanimously. No date certain was set for reconsideration. No plans for a public hearing were discussed.

Passage would have set the paper on course for likely approval by the full council at its Sept. 20 meeting. The council has five more meetings scheduled this year, after the one on Sept. 20.

No one from Bottoms’ administration spoke during the virtual Finance Committee meeting. The paper was presented by outgoing Councilmember Carla Smith. She did not attempt to speak after Ide made her motion to hold the matter in committee. Smith cosponsored the paper, along with ouncilmember Andrea Boone.

After taking office, Bottoms announced with great fanfare her intentions to steer the city toward a new era of equity and diversity. Within her first 100 days, Bottoms established an Office of Equity, Diversity and Inclusion. In her 2018 State of the City Address, Bottoms called the office One Atlanta and said, according to prepared remarks:

Within Bottoms last 100 days, plus a few, the office would have been embedded in the city’s code. According to the legislation, the proposed span of control is to include:

Previous Article
Could Congress help Georgia, metro Atlanta disburse rental assistance cash faster?
Next Article
As General Assembly Gathers, Give the WHO Its Due