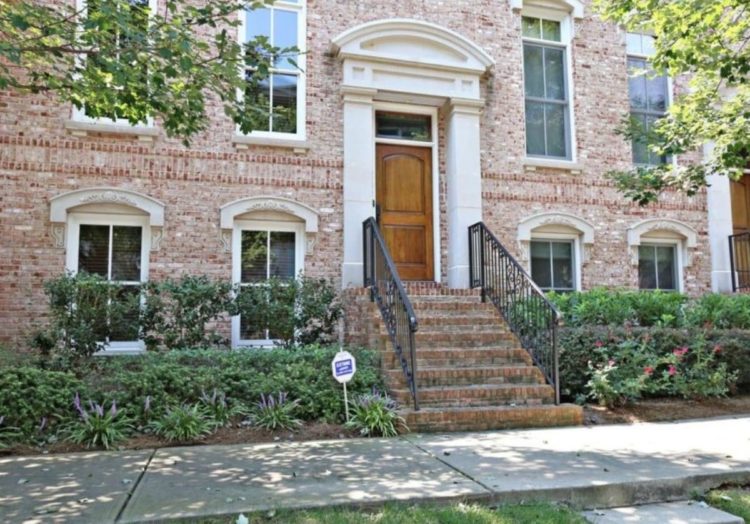 Atlanta’s city code states outright that the Atlanta BeltLine will, “increase the affordable housing inventory.” Three city councilmembers have proposed legislation that intends to put teeth into this provision in city code, which the BeltLine has not been on track to fulfill since the council adopted the provision in 2007. 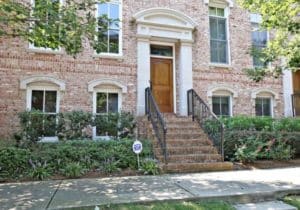 A sale is pending on this $764,000 condo that says it is ‘steps away from the Beltline’ in Inman Park. The unit has 3,040 square feet and comes with three bedrooms and 3.5 bathrooms. File/Credit: highrises.com

The papers would set minimum requirements for the proportion of new homes that have to be affordable. Affordable is defined as 80 percent or less of the area median income in metro Atlanta. The AMI, as of May, was $38,200 a year for one person, city officials said at that time.

The papers also establish programs for developers to pay fees if they choose not to provide affordable housing. Finally, they create a housing trust fund to accept the fees and distribute them for the purpose of building affordable homes in the BeltLine Overlay District.

Given the heft of the legislation, it’s unlikely the council will adopt anything this year. The council has only three meetings left before it breaks for the winter holiday recess.

If the legislation moves on a path similar to another sweeping proposal, Mayor Kasim Reed’s successful water and energy sustainability effort, the council and administration could be looking at months of negotiations with the development community. Reed’s administration has been consulted on the proposals.

It could take that long to craft affordable housing regulations that apply to the city’s hottest development market. Prices so far have been in the luxury range. The Amli Parkside website lists the cheapest rent for a two-bedroom unit at Old Fourth Ward Park as starting at $1,830 a month. A new townhome in Inman Park is priced at $764,000, according to its listing.

The papers seek to amend the BeltLine Overlay District Regulations, as stated in Atlanta’s Code of Ordinances.

The lofty goals of the BeltLine, back in its infancy, described it as an effort:

The first paper establishes itself as the overarching regulation. It seeks to create a new city ordinance that require affordable housing be built in the BeltLine Overlay District. It provides that:

The second paper establishes the property tax incentives cited in the first paper. The paper provides that:

Previous Article
Of Fox News, women, and the way it’s all turned out
Next Article
Summit, Medical Arts by Kelly Jordan #3