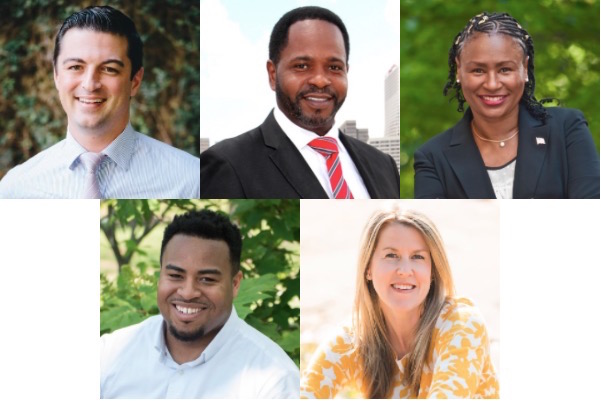 Parts of Atlanta from Downtown to Little Five Points are going to get a new City Council member in an election this year that’s attracted more than $200,000 in donations, and talk about affordability, homelessness, taxes and planning.

The district is guaranteed to get a freshman; incumbent Kwanza Hall is leaving Atlanta City Council District 2 seat to run for mayor.

We asked each candidate their thoughts about City Council, the district, and their plans if elected. Click to read the Q and As:

Ferguson reported a loan that makes up about half of his nearly $12,000 in campaign funds. Mulkey reported $2,621 in donations and Jackson, $125. They each started official campaigns this year.