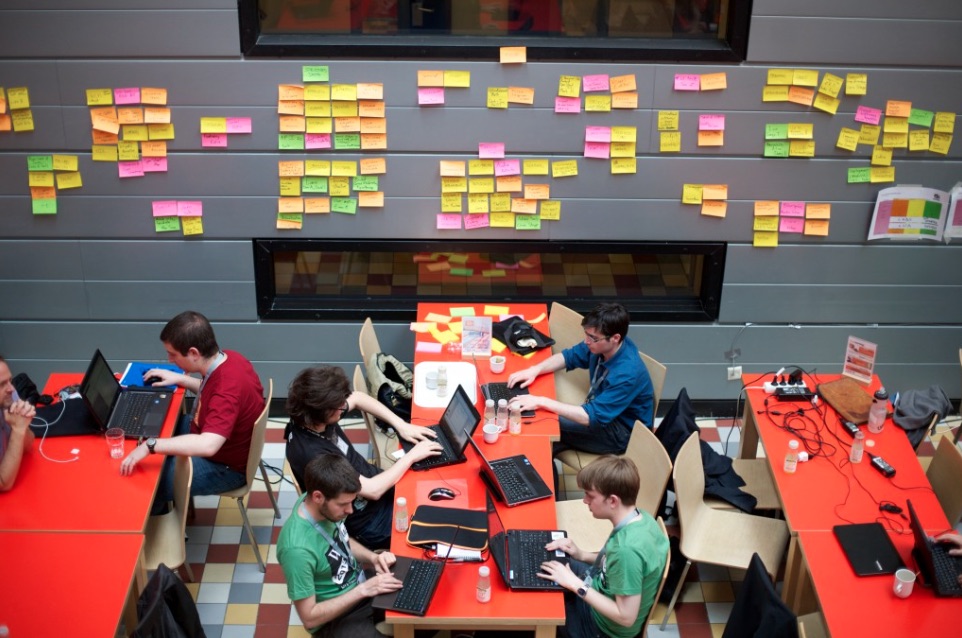 Atlanta’s efforts to promote the technology industry now include a $1 million tax exemption for new and emerging businesses and an innovation campaign sponsored by the National League of Cities. 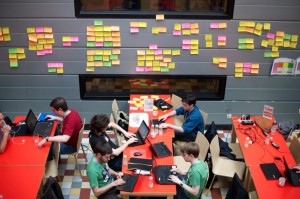 Atlanta was named by the National League of Cities to join in a campaign to develop tech-based solutions to health problems. A similar program was conducted last year by Forge, a start-up community of developers. Credit: ventureatlanta.org

The exemption is limited to either the first three years of operations, or the first $1 million in gross receipts, according to the legislation. In addition, the exemption waives the $50 zoning determination fee, though businesses still require zoning approval.

“Entrepreneurs coming to Atlanta have told us that the best thing we can do to support them is to make it easy for them to conduct business in the City,” Reed said in a statement released by his office.  “Fostering this type of environment now will pay dividends for us well into the future as we continue to position Atlanta as a destination for technology and innovation.”

Supporters include Paul Judge, a founder of TechSquare Labs, which is involved with Invest Atlanta’s $70 million investment in the future Tech Square Tower, which is to provide turn-key housing for students who hope to develop some sort of innovative idea, as well as for entrepreneurs who have an office at Tech Square. Residents are to mingle and brainstorm and have access to an on-site mentor. 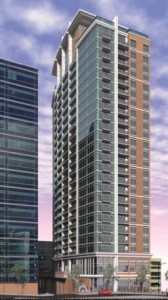 Tech Square Tower is to be developed in Midtown with funding from Invest Atlanta with the goal of promoting Atlanta’s tech industry. Credit: Invest Atlanta

“Efforts like this [tax break] send a clear message: the City of Atlanta wants startups to be successful,” Judge said in a statement. “Opportunities like this serve as building blocks of a foundation that will attract more entrepreneurs like me and establish a solid network for innovation and collaboration.”

The National League of Cities named Atlanta as one of 25 communities in which it is expanding its Multi-City Innovation Campaign. It appears to be along the same lines of Forge Atlanta’s first health hackathon, conducted last year at Georgia Tech. Participants had 34 hours to devise a technology solutions to health care problems.

NLc started its program last year in four cities, including two that sometimes are cited at competitors of metro Atlanta: Nashville, Raleigh, Palo Alto and Nashville.

Atlanta is joining the ranks with a number of other regional competitors in this year’s expansion: Austin, Charlotte, Chattanooga, Memphis, and Durham.

The purpose of the program is provide an incentive for the development of technology that promotes public health. The campaign has identified six themes, though it encourages tech firms and entrepreneurs to submit ideas in other areas.

Prototypes that are adopted by a city or state partner can receive $5,000 from each government that adopts it, up to a total of $120,000, according to NLC’s description of the program.

Here are the six categories and one example of each: