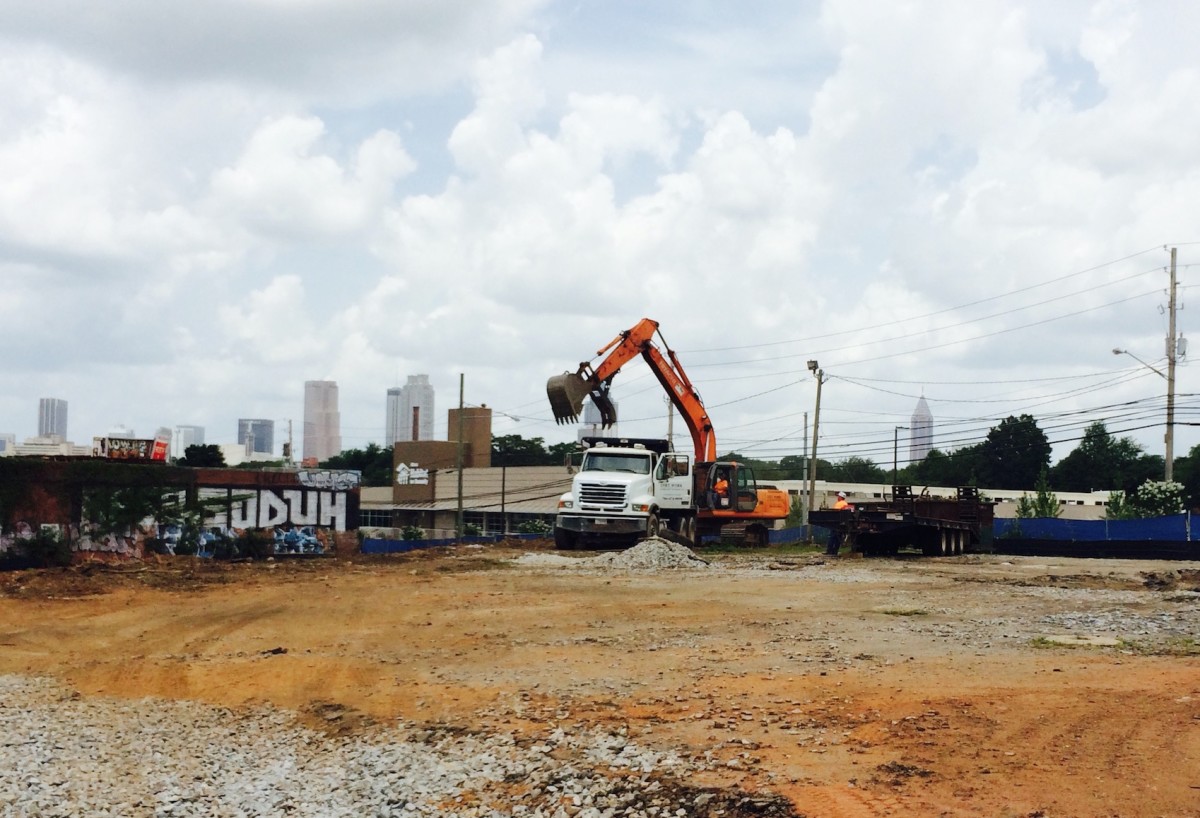 A hike in the interest rate, now expected in December, could prompt first-time buyers to purchase a home, according to GSU's Rajeev Dhawan. One choice in Atlanta is this condo being built along Memorial Drive. Photo taken in July 2015. File/Credit: David Pendered
Share1
Tweet6
Share
Pin
Pocket
WhatsApp
Buffer1
Email
Reddit
8 Shares

Sluggish economic growth reported Wednesday by the Atlanta district of the Federal Reserve adds to the notion that the central bank won’t raise interest rates at a meeting this month, and perhaps not at its final meeting of the year, in December. 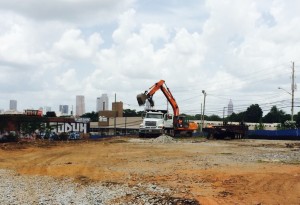 Construction projects including this one on Memorial Drive continue to be a bright spot in the region’s economy, according to a report issued Wednesday by the Atlanta district of the Federal Reserve. Photo taken in July 2015. Credit: David Pendered

Several indicators cited in the Atlanta report speak to the tender nature of the recovery. The Atlanta Fed is among the 12 districts that on Wednesday released their Beige Book, a report that presents an anecdotal summary of the nation’s economic status.

Here are three snapshots from the Atlanta report:

A story posted Wednesday evening on wsj.com cited a number of new federal reports that suggest the economy won’t lift off this year. One of them, regarding producer prices, was down 1.1 percent from the prior year, which the story said was the largest 12-month decline during the current economic expansion.

Atlanta Fed President Dennis Lockhart said Oct. 9 that he expects a rate hike this year, according to a story on reuters.com. The bank posted an overview of his comments made at an Oct. 9 conference of the Society of American Business Editors and Writers. The reuters.com story quoted Lockhart: 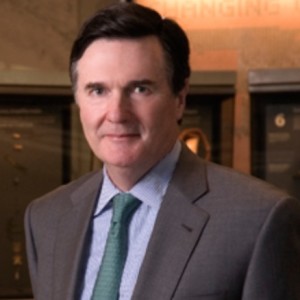 This week, two Fed governors were quoted in a story on wsj.com that they don’t think current economic conditions warrant a rate hike in the near future.

All this being said, here are some highlights from Wednesday’s report from the Atlanta Fed: