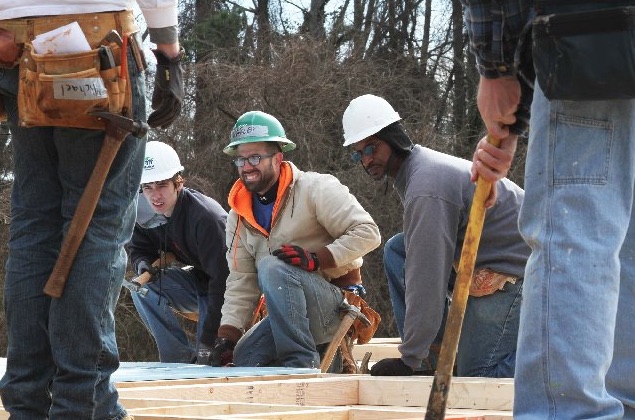 Lisa Gordon, who helped navigate the Atlanta BeltLine through the waning days of the great recession, will now serve Atlanta Habitat for Humanity as president/CEO, habitat’s board announced Tuesday. 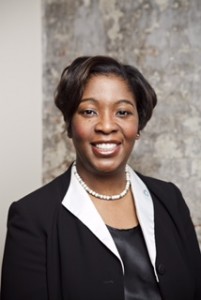 “Ms. Gordon brings unparalleled expertise and understanding to this role,” Brantley Barrow, chair of Atlanta Habitat’s board, said in a statement. “In both public and private endeavors – including the Atlanta Beltline’s goal to create over 5,000 units of affordable housing – she has worked collaboratively and effectively with leaders across the community.”

Starting July 6, Gordon is to succeed Larrie Del Martin, who retired March 31 after 18 years as president/CEO. Under her leadership, Atlanta Habitat built or renovated nearly 1,000 homes in metro Atlanta, according to Atlanta Habitat’s website. The executive search was conducted with support from BoardWalk Consulting.

Atlanta Habitat was formed in 1983 to help builds affordable homes for qualified buyers who were financed with no-interest loans. Habitat International now has more than 1,500 U.S. affiliated entities.

Gordon is leaving the BeltLine in the position of vice president/COO. Gordon began her work at the BeltLine in 2010, just as the nation was beginning to climb from the depth of the great recession. In 2012, she was named COO. At this time, many developers were leaving on the shelf their plans for projects along the BeltLine corridor.

During the downturn, Gordon oversaw a number of initiatives that set the stage for a renewed round of construction as the recovery arrived.

According to the BeltLine’s website, projects that came under during Gordon’s tenure include: 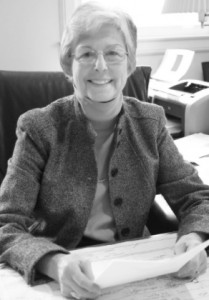 2011 – “Two sections of the right of way, totaling 3.5 miles of Atlanta BeltLine corridor in the southwest and southeast, were secured through long-term leases and purchase options with the Georgia Department of Transportation. Grand openings were held for three parks. D.H. Stanton Park re-opened to the public as an eight-acre park on the Atlanta BeltLine corridor in southwest Atlanta. This is the City of Atlanta’s first energy cost-neutral park and one of the first in the nation. Mayor Kasim Reed officially dedicated Historic Fourth Ward Park at the section containing the 12 acres bordered by North Avenue and Ralph McGill Boulevard.

2012 – “Construction began on the Atlanta Streetcar project, which will eventually connect to the Atlanta BeltLine. Progress on the Eastside Trail continues with major construction activities with completion scheduled for the summer. The Atlanta BeltLine hosted its first ever Business Opportunity Forums in partnership with Georgia Minority Supplier Development Council, the Atlanta Business League, the Urban League of greater Atlanta and the Greater Women’s Business Council.

2013 – “The Atlanta Police Department introduced its new Path Force Unit, dedicated to the patrol of open Atlanta BeltLine parks, trails, and adjacent neighborhoods. … The City of Atlanta was awarded an $18 million TIGER V grant to develop the Westside Trail from Lena Street to University Avenue. … In late 2013, Atlanta BeltLine, Inc.’s Board of Directors adopted the Strategic Implementation Plan, outlining the next 17 years for completion of the entire Atlanta BeltLine program. 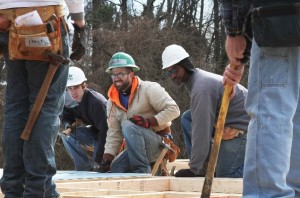 2014 – “The 3-mile Westside Trail broke ground in November. … The Atlanta BeltLine won our first ever international award, the prestigious Prix d’Excellence from the International Real Estate Federation (FIABCI), for the best rehabilitation project in the world.”

Gordon was named a finalist for the BeltLine’s president/CEO position in April 2013. The executive search was conducted with pro bono support from Korn/Ferry International.

Paul Morris ultimately was chosen for the position. Gordon, who had been the BeltLine’s COO, subsequently gained the title of vice president/COO.

During the final selection process, Mayor Kasim Reed’s office released a bio of Gordon that listed the following:

Barrow’s statement concluded: “We welcome her and look forward to learning from her as we partner with even more families in our community.”