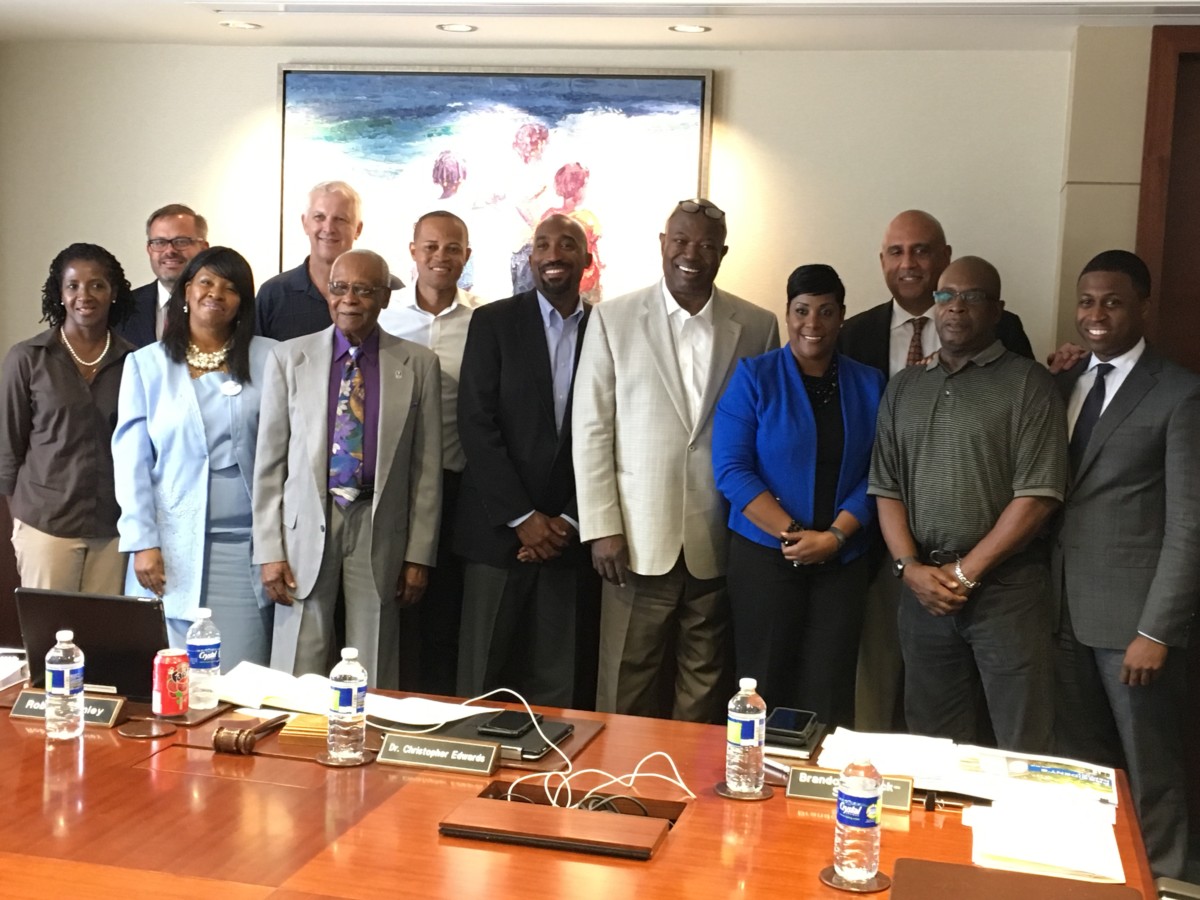 Villages at East Lake residents and supporters, plus staff and leaders from Atlanta Housing and Columbia Residential pose for a picture to mark a Wednesday board vote that should mark better relations among all sides. Credit: Maggie Lee
Share27
Tweet
Share
Pin
Pocket
WhatsApp
Buffer6
Email
Reddit
33 Shares 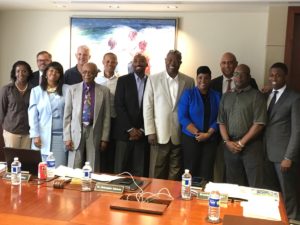