Atlanta plans sustainability facility at airport to handle up 200,000 tons a year of trash, yard trimmings 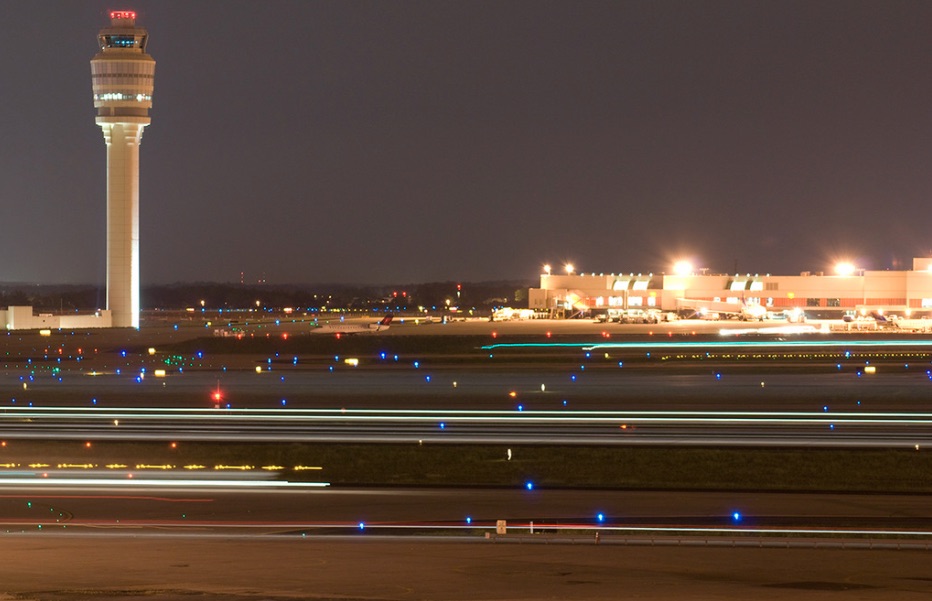 Two men arrested on separate occasions at Atlanta's airport had flown in for the purpose of having sex with a minor girl they had met on the Internet. File/Credit: creativecommons.org
Share14
Tweet13
Share
Pin
Pocket
WhatsApp
Buffer
Email
Reddit
27 Shares

Atlanta’s airport plans to hire a company to build and operate a recycling facility that ultimately is to handle 200,000 tons a year of airport waste and yard clippings collected around town, refuse that otherwise would end up in a landfill, according to a bid released Monday. 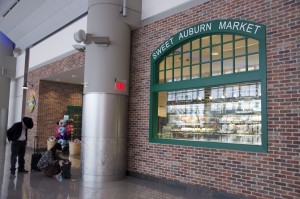 The project is part of the airport’s move toward a zero waste program.

The Green Acres ATL Energy Park is to be built on at least 30 acres on the airport’s grounds that the vendor is to lease, located off Forest Parkway, according to the bid. The site could be as large as 39 acres.

Terms of the bid call for up to half the entry-level employees to be hired through the city’s worker training program, Atlanta Workforce Development Agency. Atlanta Mayor Kasim Reed has been trying to get the troubled agency back on its feet so it can help city residents get good jobs.

Atlanta is willing to allow the winner of the airport trash contract to accept waste collected from other sources. This caveat that could be important as the region’s landfills approach capacity and disposal fees rise, as trash has to be hauled farther from metro Atlanta.

The notion is for the airport facility to recycle or repurpose at least 90 percent of the municipal solid waste that’s generated at Hartsfield-Jackson Atlanta International Airport. That’s a big uptick compared to current recycling figures.

In 2012, about 5 percent of waste collected from the airport’s passenger terminals was recycled, according to the bid. Compare that to the 80 percent of the waste stream generated that year that did consist of materials that could have been recycled or composted, according to a waste characterization study conducted by AECOM, an international consultancy. 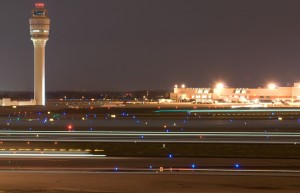 Here’s the breakdown of the airport’s waste that could be recycled or composted:

In addition, almost two-thirds of the waste generated at the airport is compostable. Of this amount, 29 percent is food waste and 3 percent is packaging.

Finally, the facility is to process more than 19,000 tons a year of yard trimmings collected by the city’s Department of Public Works, according to the bid.

One important aspect of airport trash is that international trash is handled differently from domestic trash.

Here’s the breakout from the bid: